MASON - Mason High School has announced that Nate Baer will become their next boys head soccer coach pending board approval.  During eight seasons at Ottawa Hills High School in Toledo Baer led the Green Bears to an overall record of 112-34-6 (58-2 Toledo Area Athletic Conference) as their head coach.

Baer succeeds Mike Combs who was 43-9-4 at Mason and guided the Comets to three consecutive Greater Miami Conference titles, the 2020 District Championship (16-1-1), and a No. 2 ranking in the final 2020 D-I soccer coaches poll. Combs resigned for personal reasons in late January.

"I am ecstatic for the opportunity to lead this historic, nationally-recognized soccer program,” said Coach Baer.  “My family and I are excited and energized to be apart of the Mason community. I look forward to starting this journey that prioritizes a culture of excellence, values, and relationships. I would like to thank principal Bobby Dodd and athletic director Scott Stemple for both entrusting and supporting me as a leader, mentor, coach, and role model for the Mason boys soccer program."

Baer has attained several lofty coaching achievements during his career. He earned what is considered the highest award any high school soccer coach can as the 2019 National Federation of State High Schools Coach of the Year.  The NFHS award resulted from Baer having been named Ohio soccer coach of the year for 2018 by the Ohio High School Athletic Association.

Under his leadership, his 2017 Green Bears team had a 20-1-2 record and a trip to the D-III state final, where they lost 1-0 to Summit Country Day.

This past season, Ottawa Hills won the Toledo Area Athletic Conference for the 15th consecutive season and the 2020 Regional Title before falling 1-0 to Cardinal Mooney in the DIII state semifinal.

He earned a Bachelors's Degree in Marketing from Lake Erie College (2010) where he captained the soccer team for two years. Nate works as a Data Analytics Engineer.  He will be relocating to the Mason area along with his wife, Samantha, and their four daughters (Quinn, Brinnly, Rian, and Logan)  in the near future. 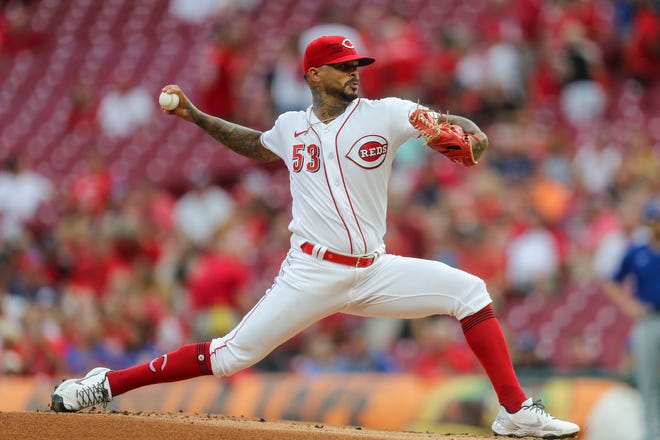 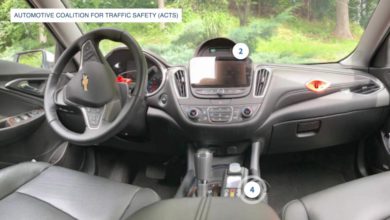 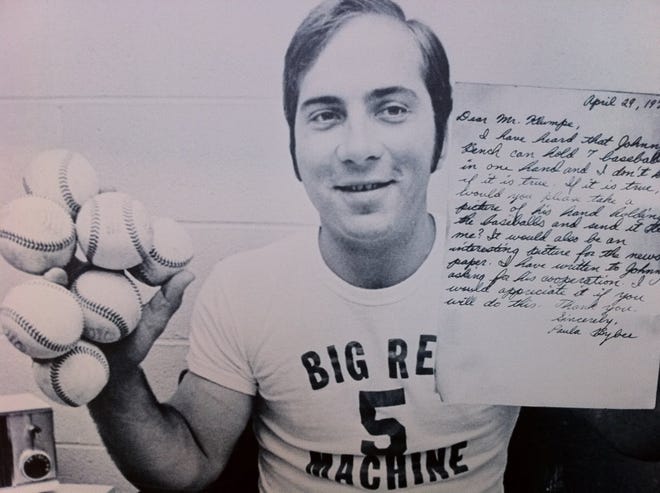 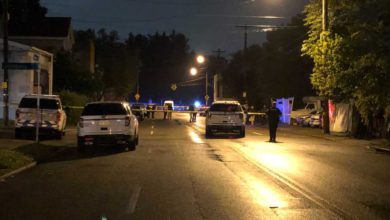 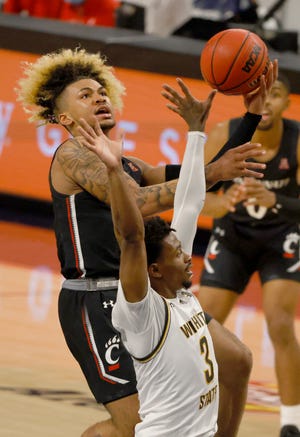