DENVER – The Cincinnati Reds have been the hottest team in the Major Leagues over the past two weeks, winning nine of their 11 games in July.

As well as they’ve played, sitting 3.5 games out of a playoff spot at the All-Star break, Nick Castellanos says they still have to play their best ball of the season.

“I think we still have guys who are getting into the flow of how good they can be,” he said. “I think Geno Suárez is going to start turning it on. (Jonathan) India is still growing and finding his potential as a Major Leaguer, which is becoming very evident that it's high.

“I think Joey (Votto)'s having fun now recognizing that winning is a serious possibility. That's usually the last thing that can ignite a fire in somebody who has had the career and everything that Joey has already done playing baseball.”

Castellanos pointed to the pitching staff. Luis Castillo has started to dominate over his last eight starts. Sonny Gray will be healthy when he returns from the injured list, likely Sunday. Tyler Mahle continues to improve. Wade Miley is in rhythm and “having fun, joking, won’t shut up and throwing two-and-a-half hour games.”

The Reds carried a lot of momentum into the All-Star break when they took three of four games against the first-place Brewers in Milwaukee. The two teams will meet again for three games this weekend at Great American Ball Park.

Winning tight games has been the difference throughout July. The Reds won three consecutive one-run games against the Chicago Cubs in their last homestand, never scoring more than three runs in any of those wins. All four games against the Brewers before the All-Star break were decided by two or fewer runs.

The Reds have a 16-10 record in one-run games this season, which is the highest winning percentage in the National League.

“The Reds, their whole lineup is dangerous,” Cubs star Kris Bryant said. “They have a guy that can go deep at any moment and some really good pitching, too. Just an underrated team there. I feel like they always battled us really good and they are on a run right now.

“I keep saying the Reds are super underrated.”

The Reds will play their biggest home series of the season this weekend with three games against the Brewers. Neither team has announced their starting rotation order, but the division rivals can line up their top arms. Perhaps, the Brewers will start all three of their All-Star starting pitchers, Brandon Woodruff, Corbin Burnes and Freddy Peralta.

Woodruff complimented the Reds' offensive approach after pitching against them Sunday. He permitted one run and nine hits in six innings.

The two teams atop the NL Central will meet only once more over the final two months of the season, a three-game series in Milwaukee in late August, which adds to the importance of this weekend.

“There was a lot of hype around that series (in Milwaukee), but we wanted it,” Jesse Winker said. “We wanted to go in there and send a little bit of a message that we’re going to come play some good baseball and we’re going to be here. Winning those three games was big.

"Now, we’re kind of in the driver’s seat going into the second half. We just have to come back and continue to play baseball. I think there’s what, 70-something games left, so there is still a lot of good baseball to be played.”

The Reds made up a lot of ground with their hot two-week stretch ahead of the All-Star break. If Castellanos is right and the Reds take their play to another level, well, watch out.

San Diego Padres All-Star closer Mark Melancon said the Reds were "underrated, for sure," crediting their offense and how they play to their strengths.

“I know the city is excited,” Winker said. “I just think it’s what we’ve worked for, it’s what we’ve prepared for. Obviously, not shocked about it. We have an outstanding team, up and down throughout the lineup. Bullpen and pitching staff were great. It’ll just be getting back to work. We ended the first half on a great stretch. It’s just kind of picking up where we left off, so I’m excited about that.”

Ted Kluszewski starred at Indiana before playing for Cincinnati Reds 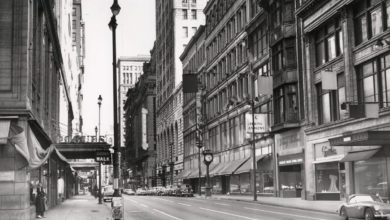 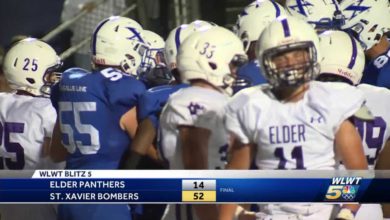 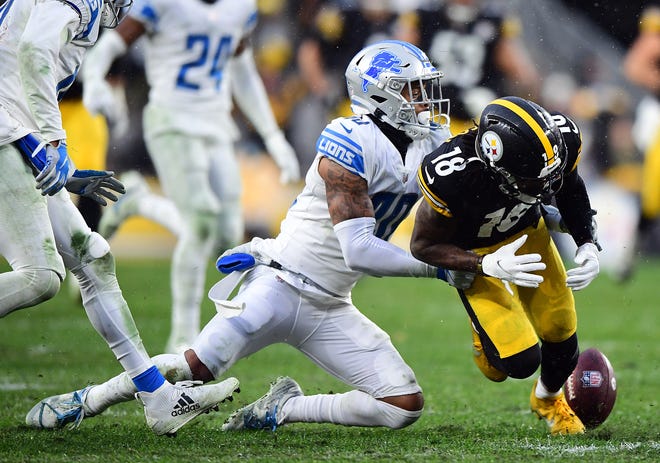 It was a bad Week 10 for the AFC North, aside from the idle Bengals 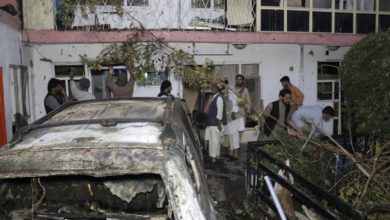 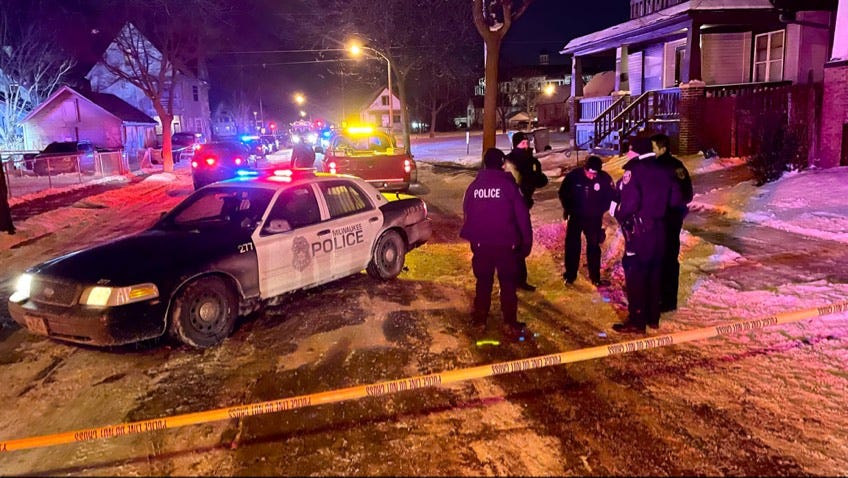