CINCINNATI — A 24-year-old woman has died after she was pulled from a house fire in North Fairmount Friday evening, Cincinnati Fire officials said.

Crews were called to a home along the 1900 block of Baltimore Avenue around 8 p.m. for report of a heavy fire with people trapped inside.

Cincinnati Fire companies are responding to a report of a structure fire with victims trapped in the building. Companies arriving confirming heavy fire.

Firefighters found the woman hiding in a closet on the second floor of the house, and they were able to transport her to the University of Cincinnati Medical Center. She later died of her injuries.

Cincinnati Fire Department Chief Greg Potter said the tight quarters inside the home made it difficult to rescue her.

“Just sometimes, it’s just with these tight houses … with the stories and all that kind of stuff, it’s just difficult trying to get someone down from the second floor," Potter said.

A 13-year-old boy who made it out of the house before fire crews arrived was transported to Cincinnati Children's Hospital Medical Center for smoke inhalation.

One firefighter also sustained minor injuries and was taken to Good Samaritan hospital.

The cause of the fire is under investigation. 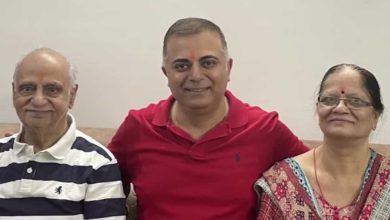 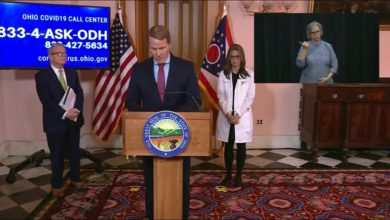 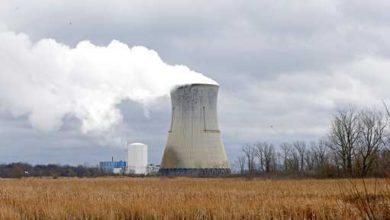 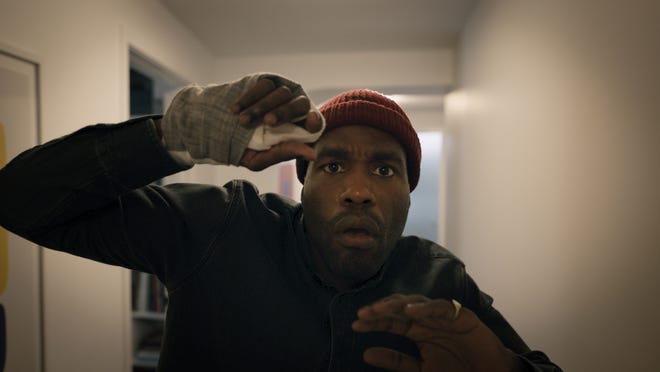 How racism makes ‘unwilling martyrs’ out of Black people 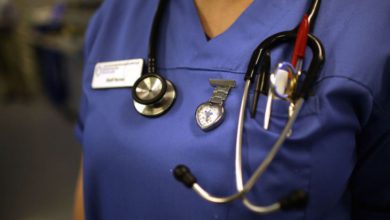