With named storms coming earlier and more often in warmer waters, the Atlantic hurricane season is going through some changes with meteorologists ditching the Greek alphabet during busy years.

But the Atlantic hurricane season will start this year on June 1 as traditionally scheduled, despite meteorologists discussing the idea of moving it to May 15.

Meteorologists Wednesday eliminated the Greek as back-up if there are more than 21 named storms and instead came up with a supplemental list.

The Greek alphabet had only been used twice in 2005 and nine times last year in a record-shattering hurricane season.

With warmer waters, the Atlantic is getting earlier storms and more of them.

If it follows the usual 30-year update model, the new “normal” season would have 19% more named storms and major hurricanes. And prominent hurricane experts want meteorologists to rethink how they warn people about wetter, nastier storms in a warming world. 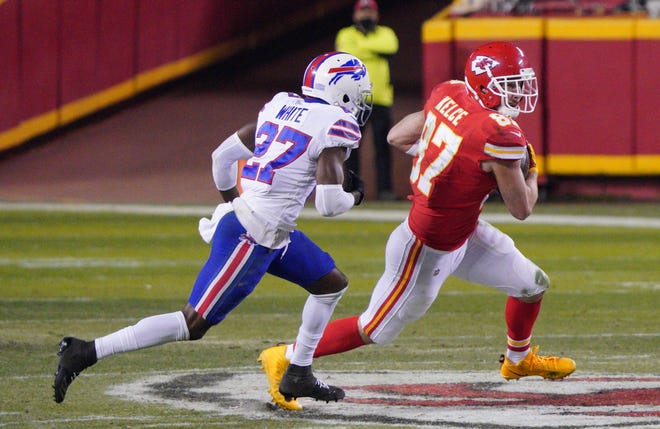 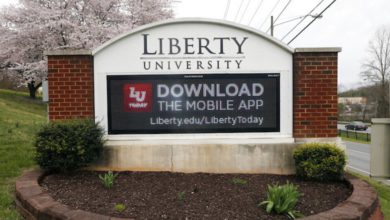 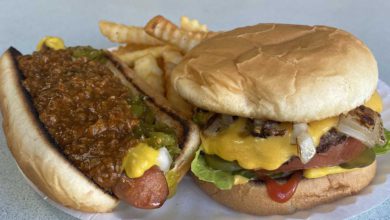 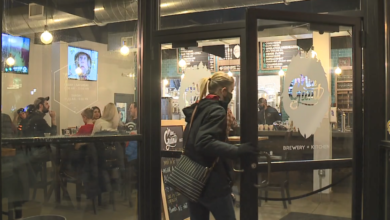 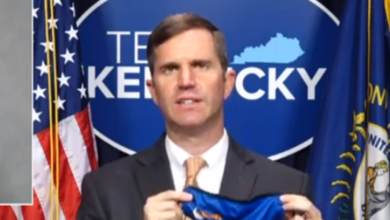 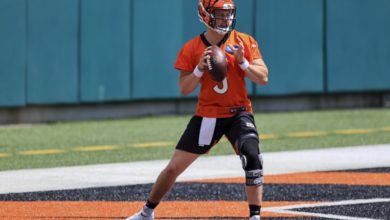