Missouri now has the nation's highest rate of new COVID-19 infections due to a surge largely in a politically conservative farming region in the northern part of the state.

Another hot spot is the southwestern corner, which includes Springfield and Branson, the country music mecca in the Ozark Mountains where big crowds are gathering again at the city’s theaters and other attractions. While over 53% of all Americans have received at least one shot, according to the Centers for Disease Control and Prevention, most southern and northern Missouri counties are well short of 40%. One county is at just 13%.

“Last year at this time it was 'health care heroes' and everybody was celebrating and bringing food to the hospital," said Erik Frederick, chief administrative officer at Mercy Hospital Springfield. "And now everyone is like, ‘The lake is open. Let’s go.’ We are still here doing this."

The state is the latest hot spot in the nation because of a combination of the fast-spreading delta variant and stubborn resistance among many people to getting vaccinated.

The delta variant "literally took three weeks to sweep the state," Marc Johnson, professor of molecular biology and immunology in the University of Missouri School of Medicine, told the Columbia Daily Tribune, part of the USA TODAY Network The variant now accounts for 20% of U.S. active cases, the CDC said.

Across state lines, Arkansas on Tuesday reported its largest one-day jump in infections in three months. The state also has low vaccination rates.

►San Francisco is requiring all city workers to receive the COVID-19 vaccine once the FDA gives it full approval. It is the first city and county in California, and possibly the United States, to mandate vaccinations for city workers.

►The U.S. will send three million doses of Johnson & Johnson’s vaccine Thursday to Brazil, which just crossed 500,000 deaths this week, according to the White House.

►Israel’s government has postponed the planned reopening of the country to vaccinated tourists over concerns about the spread of the infectious delta variant of the coronavirus. Israel was set to reopen its borders to vaccinated visitors on July 1.

►A COVID-19 cluster, believed to be the delta variant, has been identified in a Reno, Nevada, school district, including a kindergarten.

►Just over half of Idaho adults have now received at least one dose of a coronavirus vaccine — about two months after the 50% mark was reached nationwide.

►First lady Jill Biden arrived in Nashville, Tennessee, Tuesday on her latest stop in a vaccine advocacy tour, but only a few dozen vaccine recipients received the jab at the pop-up clinic she attended. Read more here.

? Today's numbers: The U.S. has more than 33.57 million confirmed coronavirus cases and at least 602,800 deaths, according to Johns Hopkins University data. The global totals: More than 179.53 million cases and more than 3.89 million deaths. More than 150.79 million Americans have been fully vaccinated — nearly 45.5% of the population, according to the CDC.

? What we're reading: The coronavirus pandemic has widened the life expectancy gap between the U.S. and other high-income countries, a new study shows, and experts say it could take decades to overcome. Read more here.

California’s vaccination rate rose throughout the beginning of June after a long period of decline since the beginning of the year, according to a Los Angeles Times data analysis. The rise comes right after Gov. Gavin Newsom announced a $116.5 million incentive program on May 27, offering California residents with at least one shot of the COVID-19 vaccine the possibility of winning anything from a $50 gift card to $1.5 million.

The Times took vaccine data from the CDC to find the percentage of daily doses administered during the weeks of May 27 to June 2, and June 3 to June 9.

The newspaper found that California administered about 121,000 doses daily in the first week and about 161,000 doses the second week. The 33% increase in doses suggests that the lottery may have influenced the timing of the increase.

California has one of the highest vaccination rates in the nation with 73% of adults vaccinated with at least one dose. The state is one of 16 states to reach President Joe Biden’s goal to reach a 70% vaccination rate nationwide.

Although the state seems to be in the lead of vaccination efforts, low rates of vaccination still persist across racial lines as 41% of Latino and Black residents have at least one vaccination. This rate is lower compared to other racial groups.

Federal officials have confirmed 323 cases of heart inflammation in people ages 12 through 29 who’ve received either the Pfizer or Moderna COVID-19 vaccine, at rates slightly higher than in those who did not receive the vaccine.

There were no deaths among the 323, and having COVID-19 remains much more dangerous than the rare side effect, according to data from the CDC presented Wednesday to its Advisory Committee on Immunization Practices.

“The facts are clear: this is an extremely rare side effect, and only an exceedingly small number of people will experience it after vaccination," said a statement co-signed by the Department of Heath and Human Services, the CDC and 15 medical, public health and provider organizations.

The condition, called myocarditis, is a swelling of the heart muscle and can include pericarditis, an inflammation of the outer lining of the heart. Both can cause chest pain, shortness of breath and heart palpitations.

Of the 323 confirmed cases of myocarditis as of June 11, 309 were hospitalized and 295 were discharged. The median time for hospitalization was one day, Dr. Tom Shimabukuro, a member of the CDC's COVID-19 vaccine safety team, told the panel.

There were no deaths. Nine people were still hospitalized, and there was no data on the outcome of five patients. Read more here.

Only 23% of Americans said they were “very concerned” about a family member experiencing severe illness due to COVID-19, compared to 60% in January, according to a Monmouth University poll published Monday.

But more than that — nearly four in 10 Americans — haven’t changed their mask-wearing habits since the CDC dropped mask requirements for vaccinated people in mid-May.

“As the CDC has loosened its mask restrictions for people who have had the vaccine, we're finding more of the unvaccinated are using that as an opportunity to take off their masks as well, because you can basically blend in with the crowd,” Patrick Murray, director of the Monmouth University Polling Institute, told USA TODAY.

Of those that have been vaccinated, 41% are wearing masks as often as they did before the new guidance, according to the poll.

Among the 1 in 5 Americans who said they won’t get vaccinated, only a quarter reported wearing their mask as often as in the past, and nearly half reported wearing a mask only rarely during the pandemic. Read the full story.

Man used stolen ID to purchase a $58K SUV, then posed for a photo at the dealership

Man used stolen ID to purchase a $58K SUV, then posed for a photo at the dealership 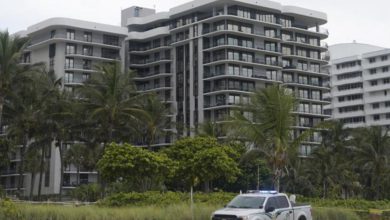 In collapsed building’s twin, most residents are staying put 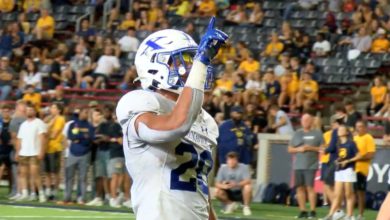 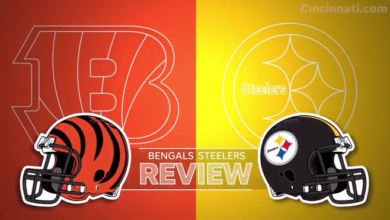 With the sun just so: We are entering 'Cincinnatihenge' season 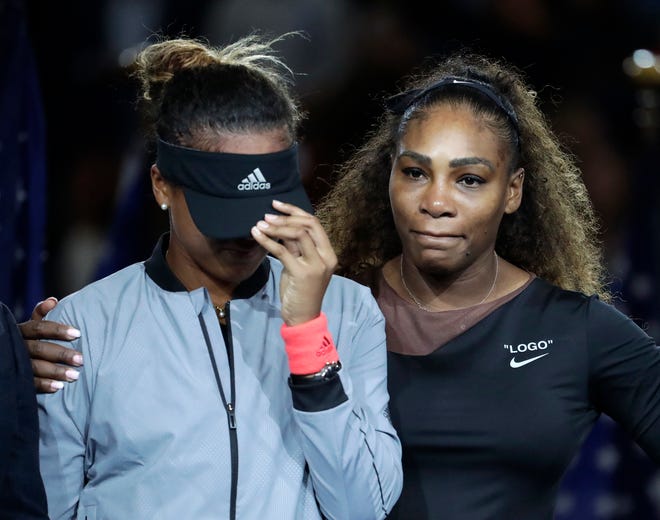 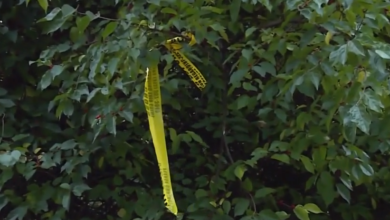