As Independence Day looms, bills allowing Ohioans to set up fireworks in their neighborhoods are making their way through the legislature. It's the latest in a line of attempts throughout many years to legalize residential fireworks.

This year, though, could be the moment those efforts come to fruition.

"I have pretty strong confidence," said co-sponsor Sen. Michael Rulli, R-Salem, on the chances of his bill. "I think we have the votes. The temperature of the Statehouse is extremely favorable for this bill to pass."

Fireworks currently can be purchased in Ohio by consumers but can't be set off in the state. Even though one could face a misdemeanor and fine for violating the rule, it's rarely enforced, and Ohioans have worked their way around it.

According to the American Pyrotechnics Association, only three other states join Ohio in this prohibition: Illinois, Vermont and Massachusetts.

Last December, right before deadline, Ohio lawmakers were very close to allowing cities to legalize fireworks for the Fourth of July holiday. Time ran out before one final vote that would have sent the changes to the governor's desk.

This time, almost identical legislation in both the Ohio House and Senate have made far more progress much earlier in the two-year session.

The Senate bill would add more holidays to when folks can discharge fireworks on their own properties, including:

That's still scaled back, as a compromise, from what pro-firework advocates originally wanted, which was legalizing fireworks all year round (which is in this year's House version).

Instead of letting cities opt into allowing fireworks, the current bills give local government the ability to restrict or opt out entirely of residential firework usage.

Other aspects remain the same.Safety glasses and pamphlets would have to be made available to consumers. Having alcohol while setting off fireworks would be illegal. All usage would have to be in accordance with rules to be set forth by the state fire marshal.

"We wanted to go overboard, so we can give the other side, whether it's the Society of Blindness to the fire marshals or the governor's office itself, we were trying to do as much as we possibly can do to make it a responsible bill," said Rulli.

Concerns about the bills

Despite that, the same groups who opposed past fireworks legislation showed up to oppose this as well, citing potential physical injury, pets being frightened or property damage.

"The fact remains, consumer fireworks are an explosive, dangerous commodity," said retired firefighter Lt. Dave Belcher, with the Ohio Fireworks Safety Coalition. "Any legalization to the discharge of consumer fireworks implies they are safe and places many innocent people in harm’s way."

The fireworks industry, whose businesses stand to benefit from such law changes, dismissed that argument. Some point out that people are still shooting fireworks anyway, but without the safety precautions required in the new bills.

The state fire marshal has had concerns in the past. However, the bills would impose a 4% fee on gross sales of consumer-grade fireworks to the office, creating a new fund for firefighter training programs as well as to help enforce the Fireworks Law.

The fire marshal's office said it does not comment on legislative matters.

Michael Kraft, a former assistant state fire marshal, didn't like the firework legalization based on his own experience, pointing to the 1996 Scottstown fireworks explosion. He said current safeguards like today's sprinkler systems are ineffective to prevent another disaster, and he alleged that reform has been stalled by the industry.

"Are fireworks fun? Are they safe? No," he said. "Hundreds of serious injuries every year."

The industry has countered that with data showing that between 1994 and 2018, firework-related injuries decreased while usage significantly increased.

"No other industry boasts a safety record that can simultaneously proclaim increased usage and decreased injuries," said Danial Peart, a lobbyist for Youngstown-based Phantom Fireworks.

When would Ohioans be able to set off fireworks?

Gov. Mike DeWine had come out against legalizing fireworks all year round, citing safety concerns. But Rulli and others hope the scaled-back version is palatable, adding he believes most sides are now okay with the bill after seeing concerns addressed.

Beyond consumer use, the bills extend a moratorium on the geographic transfer of fireworks manufacturer or wholesaler licenses to the end of next year at the latest. It keeps in place a monopoly for the state's current fireworks companies.

Will the changes get passed by this Fourth of July? That won't matter, as the new fireworks law won't go into full effect until 351 days after it's signed and filed with the Ohio secretary of state, to give time to set everything up.

But the fact such legislation has advanced this quickly is a good sign for the bills' prospects and how attitudes in the legislature have shifted.

"A lot of the freshman class, the new guys, are the ones who are like, 'Are we going to do something about these fireworks?'" said Rulli. "I think that's really where the extra fuel to get this over the finish line really comes from."

Titus Wu is a reporter for the USA TODAY Network Ohio Bureau, which serves the Columbus Dispatch, Cincinnati Enquirer, Akron Beacon Journal and 18 other affiliated news organizations across Ohio. 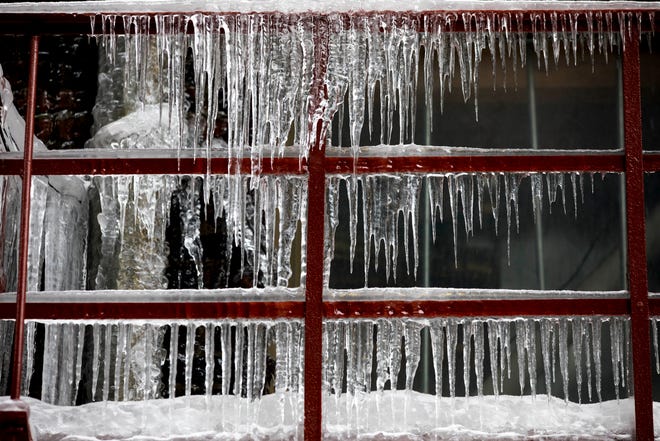 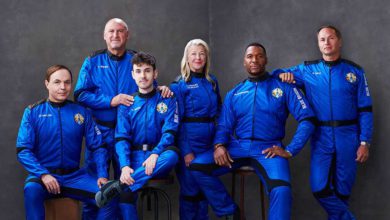 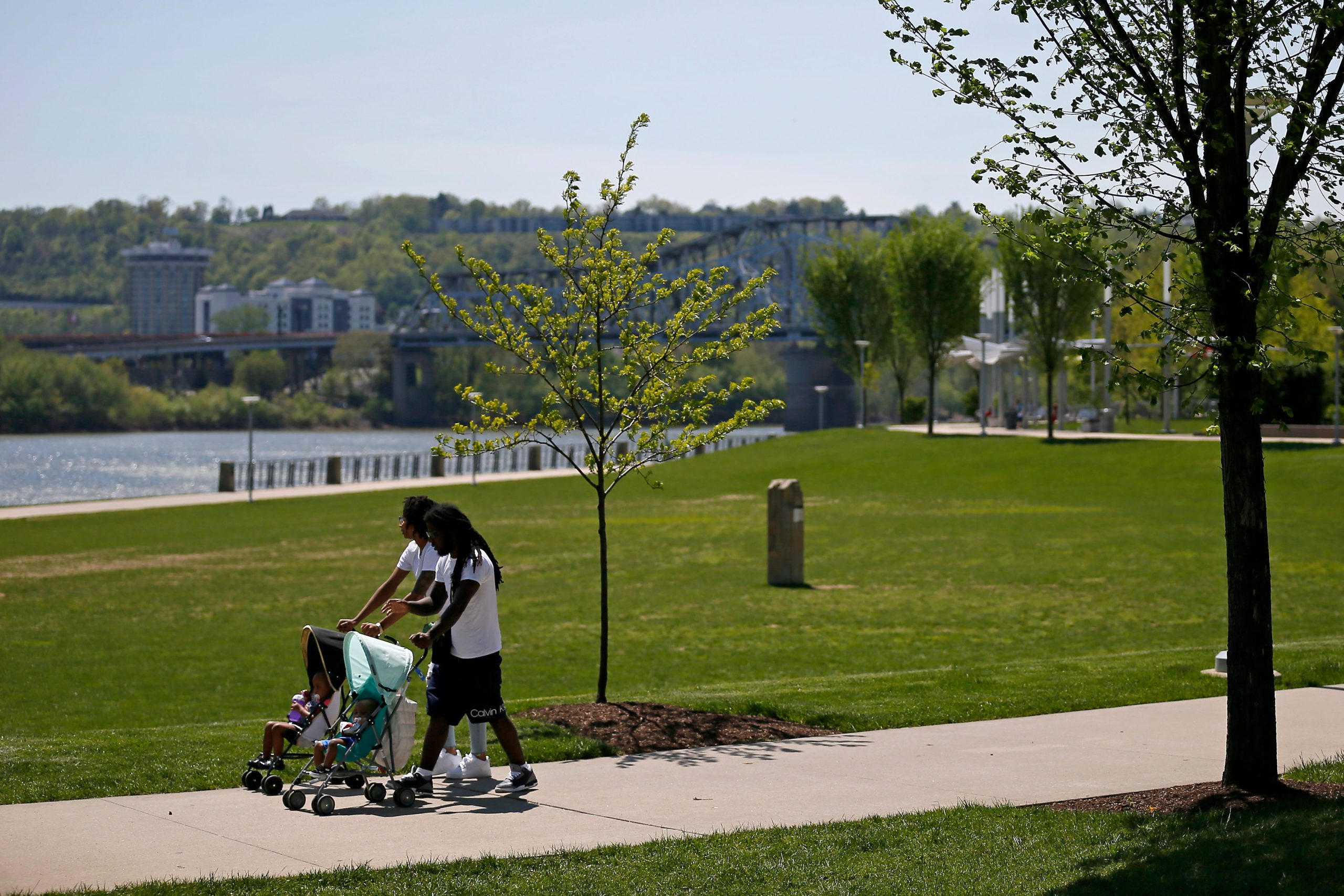 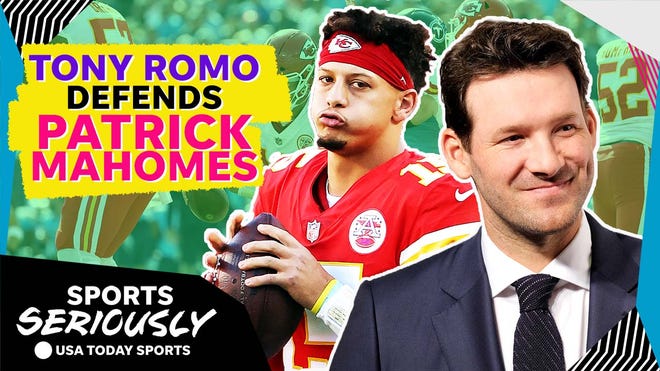 Takeaways, analysis of another wild week