Rose Lavelle has represented the U.S. women's national soccer team dozens of times. She's played with her idols, flourished on the largest stages and won a World Cup.

Yet, there's one achievement the 26-year-old midfielder hasn't accomplished: represent her country in the Olympics. And at the moment, coach Vlatko Andonovski is on a tight schedule to submit the 18-player roster ahead of July's games.

In the meantime, Lavelle is balancing rehabbing a nagging ankle with her club and national team schedules, anxiously awaiting Andonovski's decision.

"The Olympics is the pinnacle of sports," Lavelle said, speaking to USA TODAY Sports as part of her partnership with Icy Hot, the first female ambassador for the brand. "To like potentially be a part of that is amazing."

Lavelle's memories of the Olympics are jumbled into a collage. No one moment stands out. Instead, when she considered her favorite memory, it was sitting on a couch, every four years, consuming the 24-hour cycle of competition like "a sports junkie."

If she makes it, the expectations will be high and the road to Olympic glory will be difficult. The U.S. team has two games against Mexico before departing for Tokyo, the first one July 1 in East Hartford, Connecticut. The two teams play again four days later at the same venue.

The Americans open the Olympic tournament against Sweden on July 21, then they face New Zealand on July 24. The USA's group stage finishes against Australia on July 27.

When the USWNT was eliminated by Sweden in the quarterfinals of the 2016 Olympics, it marked the first time the team failed to win a medal since women's soccer was added to the Olympic program in 1996 for the Atlanta Games. Before the Rio Games, the Americans had won every gold at the Olympics except for 2000, when they claimed silver behind Norway.

Despite the USWNT's No. 1 ranking by FIFA, redemption is never guaranteed. The United States' group is the only one with three of its four teams ranked in the top 10. And unlike the 23-player rosters for the Women's World Cup, the 18 players on the Olympic roster will be stretched thin across their schedule.

Still, success means everything to Lavelle because it ushers in continued growth and participation among girls in sports. While overall participation has increased dramatically over decades, according to the Women's Sports Foundation, by age 14, girls drop out of sports at twice the rate of boys.

Becoming an Olympian means Lavelle can continue motivating generations of young athletes. She said one of the largest factors that motivated her growing up was watching her idols and wanting to be like them.

"I think it's like so important for girls to see female athletes succeeding and getting the attention and the value and the investment that they deserve," Lavelle said.

That increased investment and attention, Lavelle said, is something that can make young girls feel like there's a place for them as athletes.

When the World Cup ended and Lavelle and her teammates finished celebrating, Lavelle noticed something different. The attention surrounding the sport didn't dissipate for another four years.

With the Olympics looming, and a chance for Lavelle to once again represent her country, a win means being one step closer to making sure she leaves soccer in a better position than when she found it. 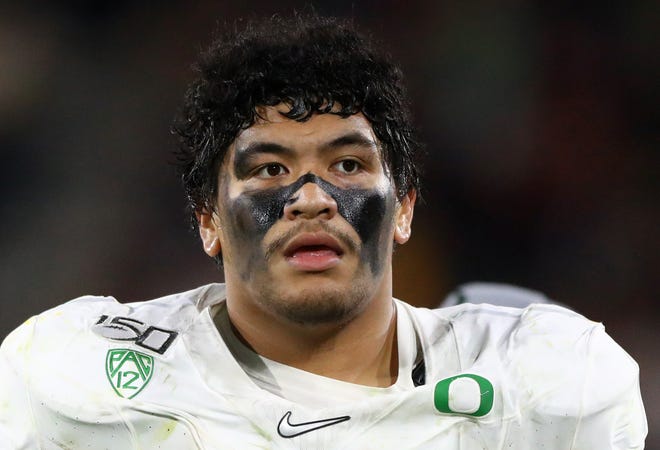 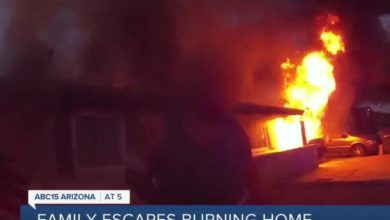 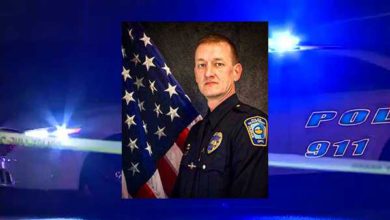 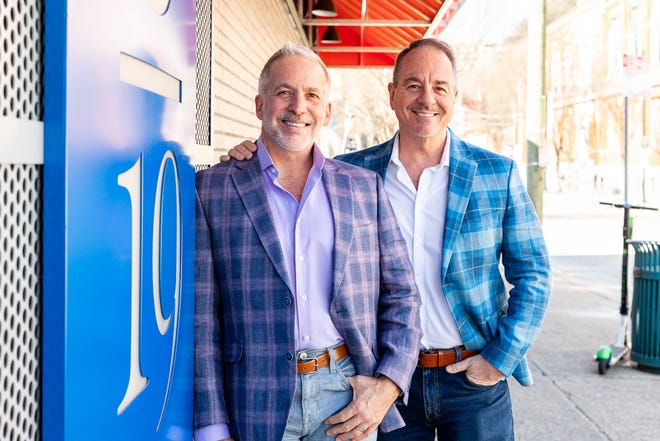 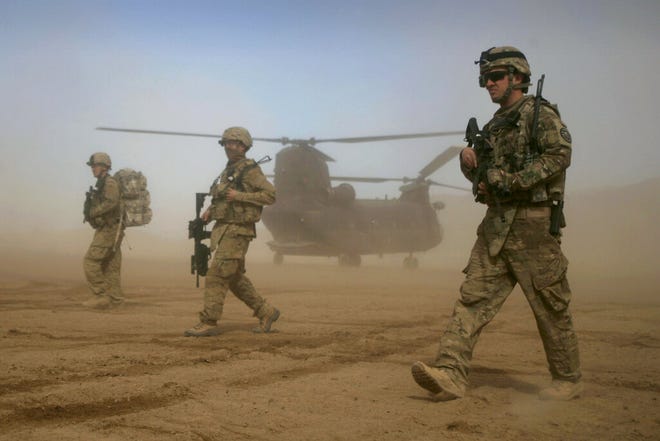 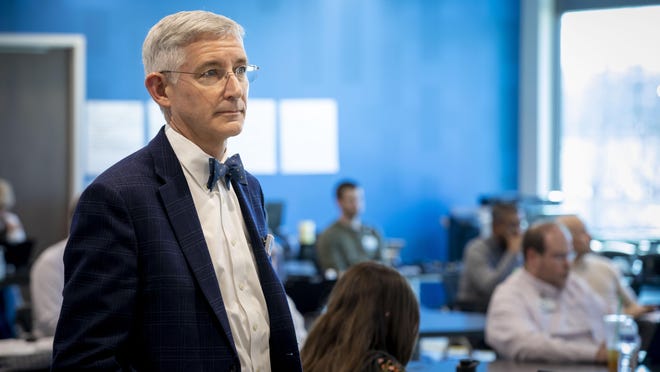