A 6,300-acre farm owned by Bill Gates in Madison County could become the site of one of the nation's largest solar farms.

Renewable energy company Savion has an option to buy the property for what is being called Oak Run Solar Project, according to Madison County property records. The option expires Oct. 31, 2024.

The project is in its early days. How big it would be, how much it would cost, when it would be built and whether Savion will even proceed are decisions that have to be made. Savion has yet to seek approval from state regulators.

Savion, based in Kansas City, Missouri, wouldn't comment specifically on Oak Run, but did talk broadly about its work in Madison County.

"At this time, we are in the very initial stages of researching additional utility-scale projects in Madison County," Savion said in an email. "Because those efforts are at an early stage of evaluation, we do not have further details at this time."

The prospect of such a project and its potential size intrigues county economic development officials who see utility-sized solar as a way to bring millions of dollars into the county and draw companies that are demanding their operations be powered by renewable energy.

"It has the potential to become the largest solar farm in the United States," said Rob Slane, the Madison County administrator. "We feel that puts us on the map.’’

Slane said there is speculation that such a project could take up to 10,000 acres of land and could be as big as 1,500 megawatts.

The website of the Solar Energy Industries Association shows several hundreds projects under development across the country, but none that big. The website does list several projects that would be several hundred megawatts located in western states.

The Solar Star farm in California is the biggest farm in the U.S., according to Construction Review Online. The project consists of 579 megawatts of power, 1.7 million panels over more than 3,000 acres.

County records show Midwest Farms LLC of Monterey, Louisiana, is the owner of the farmland in Union, Deer Creek, Monroe and Somerford townships. Midwest Farms bought more than 5,000 acres for $27.1 million in 2009, The Dispatch reported then. Additional land was acquired in 2018 for more than $2 million.

The option does not identify how much land Savion would buy or the price. The county auditor's office has appraised the value of the 6,300 acres at $53 million.

The property documents don't directly link ownership of the farm to Gates, the co-founder of Microsoft and the fourth richest person in the world with a net worth of $126.7 billion, according to Forbes.

Other documents and media reports do make that connection.

At the time of the acquisition, Michael Larson was listed as the business manager of Midwest Farms in corporate records on file in Ohio and Washington state, The Dispatch reported. Larson also has been the money manager for Gates and his wife, Melinda, for 25 years, according to media accounts.

The Land Report, a magazine geared to landowners, reported in January that Gates owns 242,000 acres of farmland, making him the biggest owner of farmland in America. Coupled with his other landholdings, he owns a total of 268,984 acres, including 8,915 acres in Ohio, the magazine reported.

Gates said in a recent discussion on Reddit that his acquisitions are driven by seed science and biofuel development.

"The agriculture sector is important. With more productive seeds we can avoid deforestation and help Africa deal with the climate difficulty they already face. It is unclear how cheap biofuels can be, but if they are cheap it can solve the aviation and truck emissions," he wrote.

The Bill and Melinda Gates Foundation did not respond to an email seeking comment on the Savion option.

Madison County has been receptive to solar farms as an economic development tool. A handful are under development or proposed for the county, including another big project: the 577-megawatt Fox Squirrel project being developed by EDF Renewables.

The project would be built on a site 4,000 to 5,000 acres in Oak Run, Pleasant and Range townships south of London.

State regulators have signed off on Savion's 180-megawatt Madison Fields Solar Project in Pike Township that is near the property owned by Gates. Savion also has won approval for a separate 200-megawatt project called Atlanta Farms in Deer Creek and Perry townships, near the village of Williamsport in neighboring Pickaway County.

"We have been developing solar projects in the state for several years," Savion said. "We aim to continue developing with transparency and building relationships with all our project communities to determine potential and best locations of future solar energy generation facilities."

The solar projects will bring millions of dollars to schools, townships and the county, Kell said.

"Once these projects start to become public, our office starts to receive calls from people interested in our area," Kell said.

If the project on the Gates property proceeds, it would be the latest in what has been a string of projects proposed for Ohio.

About 20 projects are under some stage of development in the state, including 11 by Amazon.

As solar power begins to blossom in the state, Republicans in the Statehouse are continuing their push to give local communities more say over wind and solar development that critics worry could hinder development of renewable power in Ohio.

Senate Bill 52, which was recently approved by the Senate, would give counties the authority to bar or limit development of major wind or solar projects according to one of the bill's sponsors, state Sen. Bill Reineke, R-Tiffin. 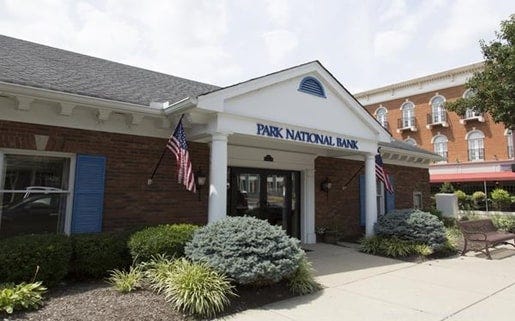 Who will redevelop former bank? 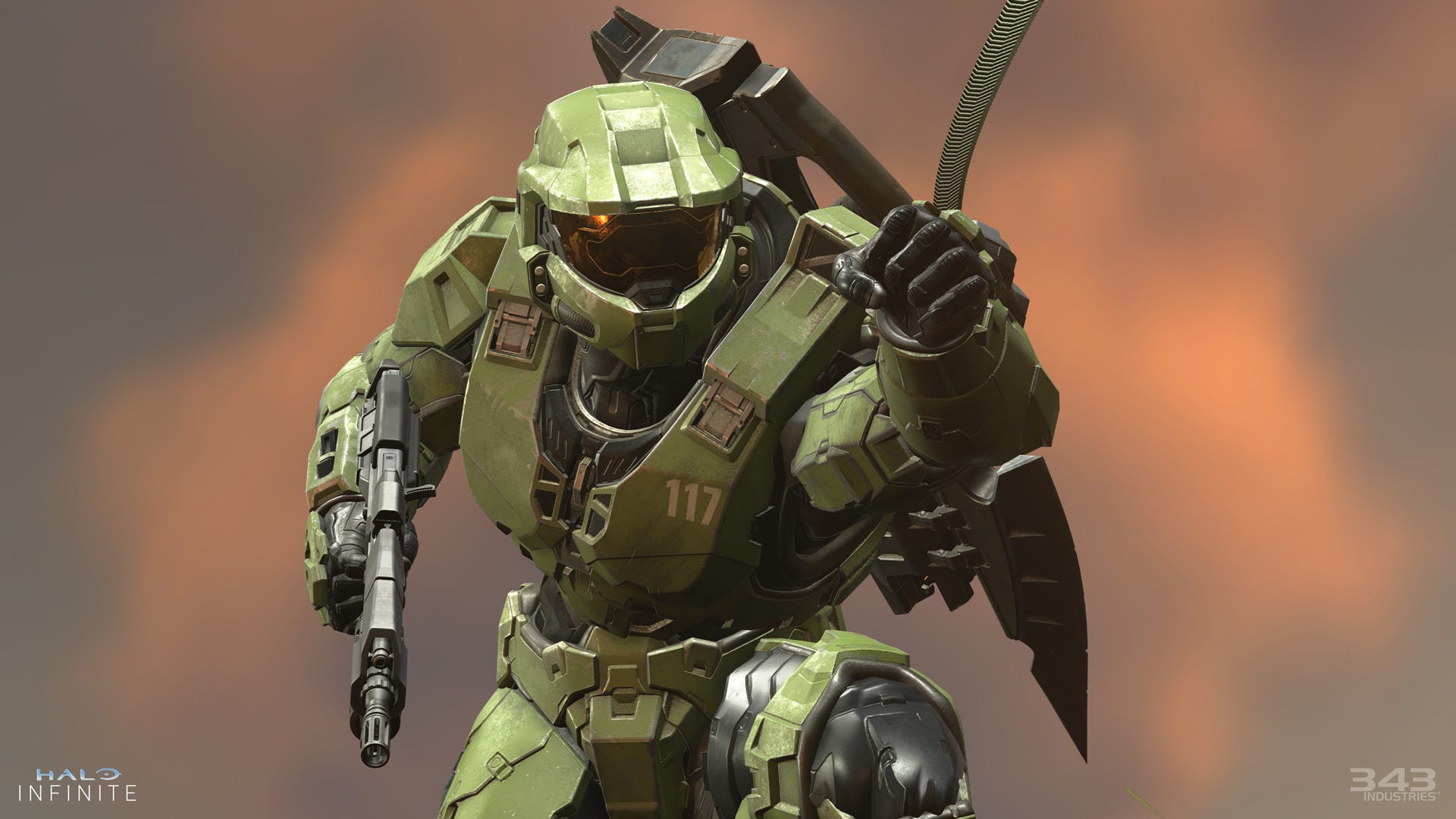 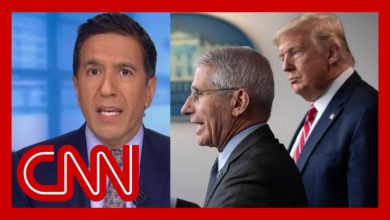 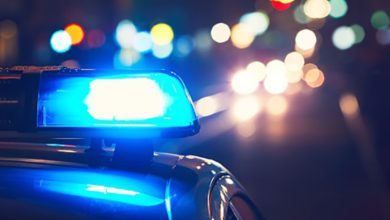 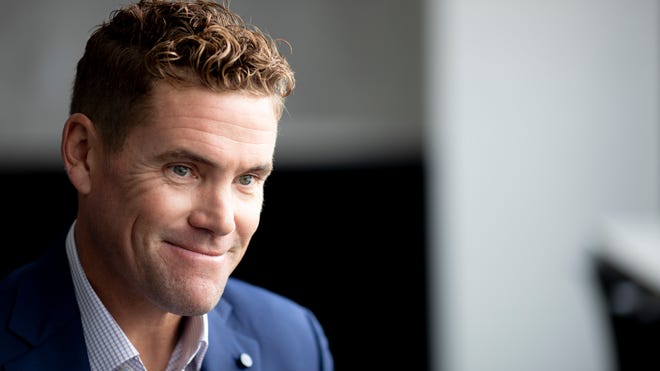 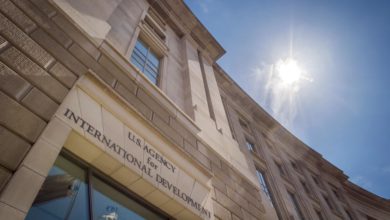