Joanne Linville, who made a memorable "Star Trek" appearance as a Romulan commander in the original TV series, died Sunday in Los Angeles. She was 93.

In a statement to USA TODAY, her family said Linville "lived a full life."

"One whose spirit, passion for art and life was an inspiration to all who had the pleasure of knowing her," the statement continued. "A loving mother and proud grandmother."

The actress, born Beverly Joanne Linville on Jan. 15, 1928, in Bakersfield, California, stood out in an acclaimed 1961 episode of "The Twilight Zone." She played a Southern belle in the final days of the Civil War who learns the cost of war and hatred in one of the classic series' famous twists.

Linville, who studied acting with Stella Adler, was a frequent TV guest star and film actor from the 1950s through the 1980s, with roles in more than 100 shows and movies.

More:Writer Janet Malcolm, 'The Journalist and The Murderer' author, dies at 86

"Trek" fans remember Linville for 1968's "The Enterprise Incident" episode, a fan-favorite from the original TV show's final season in which she portrayed the commander of a Romulan vessel.

Her character falls for Spock (Leonard Nimoy) while he and Captain James Kirk (William Shatner), enemies from the Federation, are in custody on her ship. 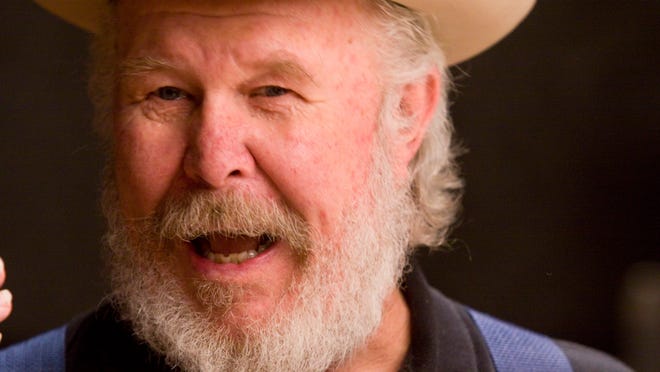 Series Wrap: Cincinnati Reds may have tough decisions at the trade deadline 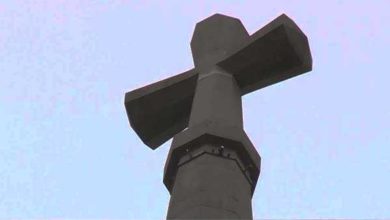 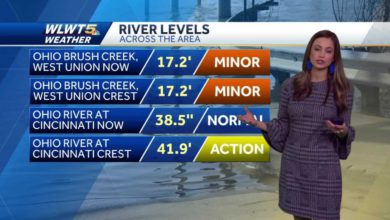 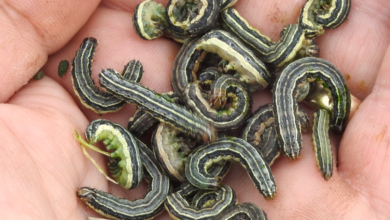 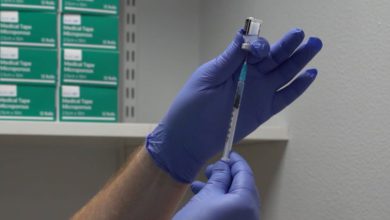 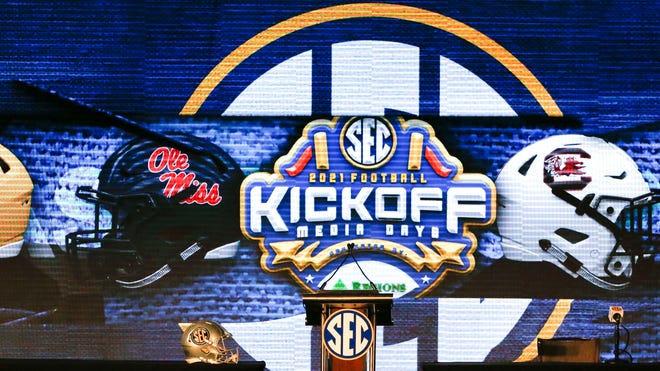 Cincinnati, other AAC schools could replace Texas, Oklahoma in Big 12 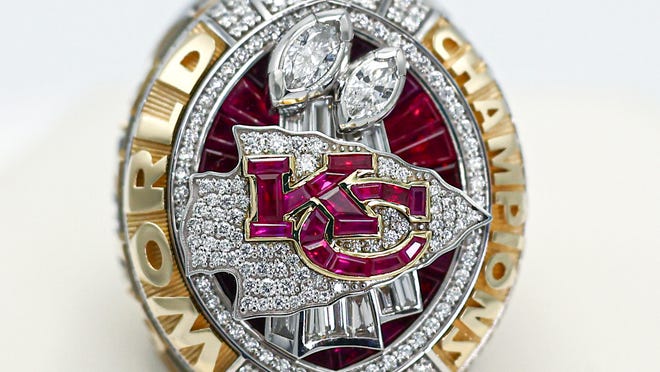