With the 2021 men's NCAA basketball championship on the line, two No. 1 seeds will do battle in Indianapolis. One seeks the immortality that comes with an undefeated season. The other stands in the way of that dream while writing its own history.

It's the first time since 2005, when North Carolina held off Illinois, that the top two seeds in the field of 68 will meet in the championship. And with all of the upsets in the 2021 men's NCAA tournament, it almost feels like this matchup was meant to be.

Follow along with USA TODAY Sports for the latest updates and analysis.

Jalen Suggs -- the star of the Zags' win over UCLA with an epic buzzer-beater -- picked up two early fouls when things already weren't going Gonzaga's way.

Coach Mark Few had to put his star point guard back in the game, urging him to play smart, because without him this game will be over -- really over. It's already looking that way with Davion Mitchell and Jared Butler shooting lights out and the Bears' smothering defense making them look like the clear-cut favorite over an undefeated squad.

Suggs is up to three turnovers, so he'll have to be more careful if Few is going to keep him out there.

One has to wonder how fatigued the Bulldogs are after their overtime, buzzer-beater victory over UCLA hardly 48 hours ago. All five of Gonzaga’s starters played for more than 37 minutes, with three players (Kispert, Nembhard and Ayayi) on the court for at least 30 minutes.

Meanwhile, Baylor – which breezed past Houston in its semifinal matchup – looks fresh, especially Jared Butler, who has 10 points and has made all four of his shots.

The Bears started a perfect 5-for-5 (Butler with two) from 3-point range.

Baylor keeping Gonzaga down at under-12

There is plenty of game left, but a 15-point lead (23-8) eight minutes into the contest is a situation Baylor certainly would have signed up for before tipoff.

The bad news? It took Gonzaga four minutes and 35 seconds to make its first field goal, a 3-pointer by All-American Corey Kispert.

The even worse news for them? That is still the Bulldogs’ lone field goal, and they trail 16-4.

That’s because guards Jared Butler and Davion Mitchell are off to fast starts (seven points apiece), which is a bad sign for Gonzaga with Jalen Suggs on the bench with two early fouls.

Baylor bursts out to lead

What a start for the Bears. With intensity on the defensive end (two Gonzaga turnovers) and aggressiveness on offense (four offensive rebounds), the Bears scored the first nine points of the game. At 9-0, the Bulldogs faced their largest deficit of the tournament early.

Jalen Suggs has picked up his second foul three minutes and four seconds into the game.

A well-done anthem by frontline workers (police officers, firefighters, etc.) from the area. Jim Nantz is on the public-address system announcing the starting lineups. It's almost gametime.

The last men's basketball team from Texas to win the NCAA championship was the historic 1966 Texas Western (now University of Texas-El Paso) squad, famous for being the first all-Black starting five to win it all.

The referees: Bo Boroski, Keith Kimble, Randy McCall. It is McCall's second title game, and the first for Boroski and Kimble.

Half of Lucas Oil Stadium in use

With social distancing rules in effect in the stands at Lucas Oil Stadium, it would have been a vacuous scene had the entire stadium been illuminated, as was the case in previous Final Fours at the venue.

Instead, the NCAA has sectioned off nearly half of the stadium to create a more cozy environment. Here's a bird's-eye view.

When will Californians get $600+ checks? Golden State Stimulus update

When will Californians get $600+ checks? Golden State Stimulus update

The COVID-19 pandemic has put thousands of adoptions on hold

Krohn Conservatory to reopen with Butterflies of Bali exhibit 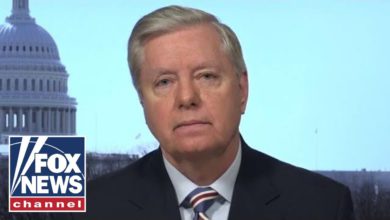 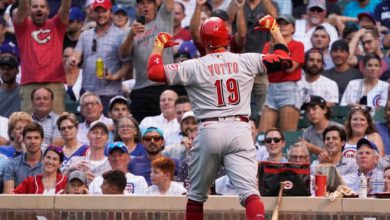 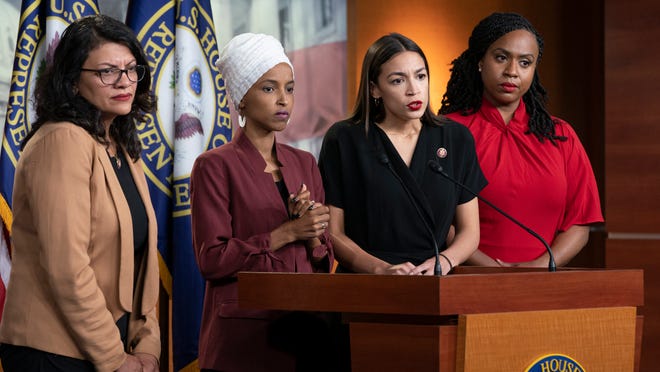 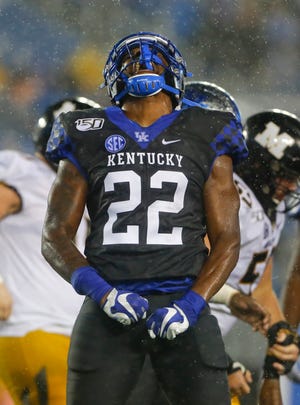