Yvonne Chew and her family hav run Tea ’n’ Bowl, on West McMillan Street since 2013. Chew says they’re no stranger to fake orders, but the recent uptick has been troubling.

“These people just call to Asian restaurants to make huge fake order and not picked up,” the post reads in part. “When you call back on the number shown on the caller ID and they laugh and said that they never order and it was a wrong number. One of them, even tell me that they don’t eat dogs.

Chew says the family is out $350 from four prank orders in the last week.

The people that ordered claimed they didn’t have credit cards and promised to pay cash when they picked up the food, leaving the restaurant without recourse when they failed to show.

Chew says the restaurant called back each time. The first time, the number provided was not a working number. The second, the number connected to a different person. The third, the person insisted they did not order the food. The fourth, the person cussed Chew out and, so she says, got ruder from there.

“I’m not sure if it’s from the same person or not,” she told FOX19 NOW on Monday.

More:'This has to stop': Cincinnatians rally against violence and hate directed at Asian Americans

Chew says it’s hurtful to hear the hurtful words, especially from that fourth callback, the subject of the Facbook post, where she says she was told “We don’t even like your food” in addition to the insinuation above that they serve dog.

“Why do you have to say that we eat dog? I have three dogs at home myself. I love them,” she said.

Chew claims they don’t just get prank orders. Recently, she says a man kicked at their signs and boards outside the restaurant, all of which collapsed. Then he walked in the door and spat.

To avoid prank orders in the future, the restaurant says they will require customers to come and pay inside and then wait for their food.

"Because if not, then we keep losing more and more,” she said. 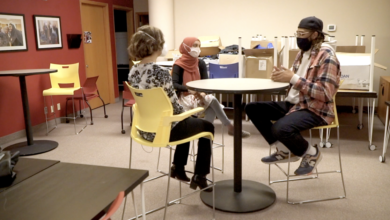 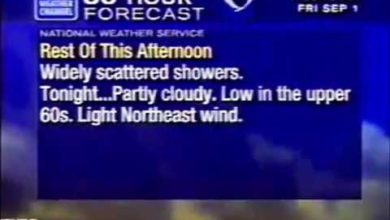 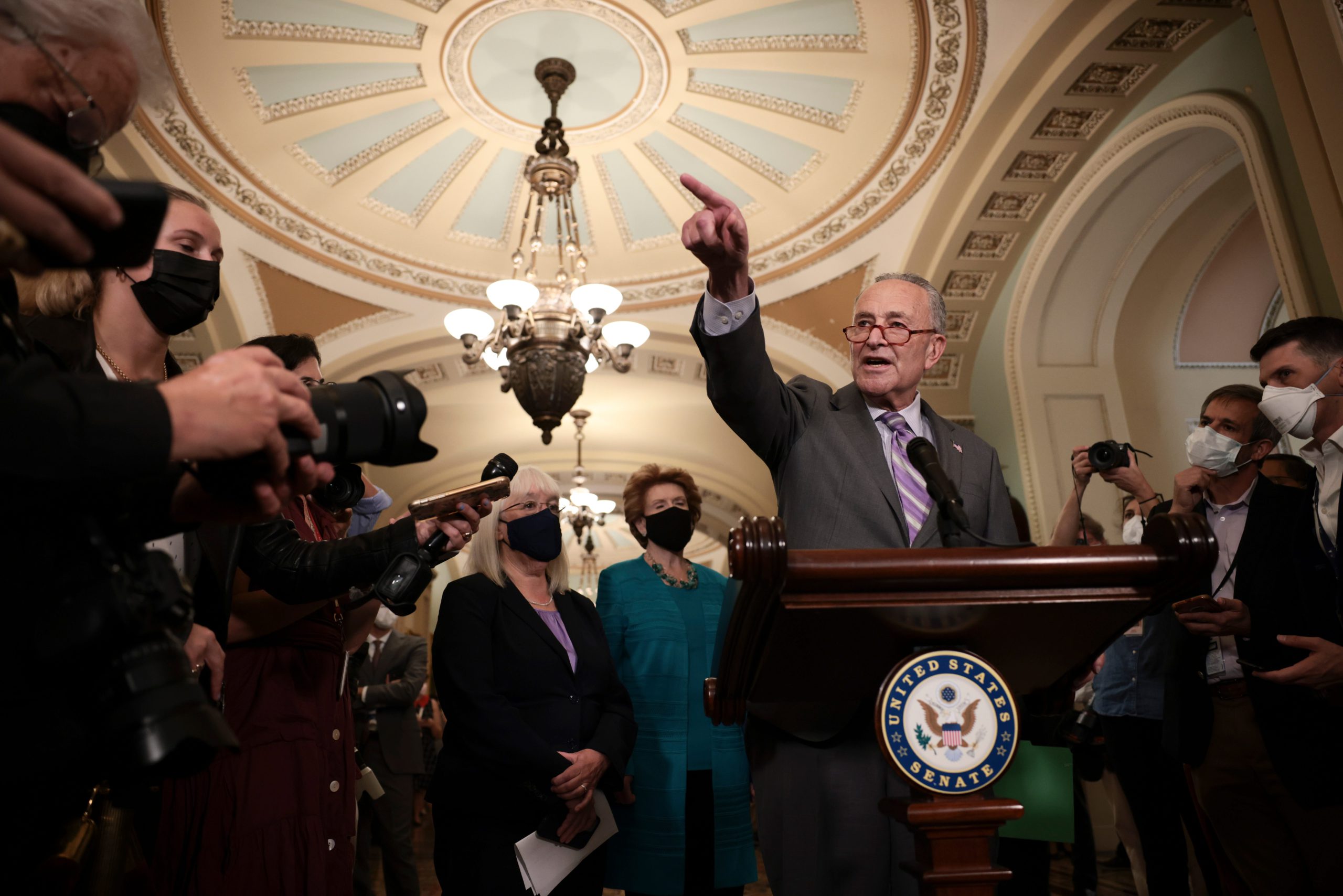 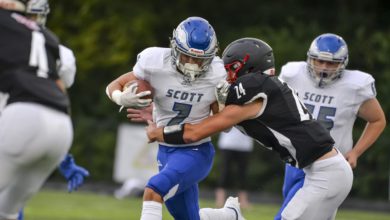 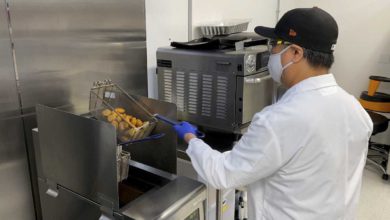