A member of a men's chorus group unintentionally hit his fellow members at a Pride parade in South Florida Saturday, killing one chorist of the group and seriously injuring another, authorities said.

Wilton Manors Vice Mayor Paul Rolli and Fort Lauderdale Mayor Dean Trantalis said the early investigation shows it was an accident. The driver, 77, was taken into custody, but police said no charges have been filed and the investigation is ongoing.

He had been driving forward in anticipation for the start of the parade when the vehicle accelerated unexpectedly, striking the two, Fort Lauderdale police said in a news release. He is cooperating with police, who say it is unlikely drugs or alcohol was involved. No arrests have been made.

The survivor was expected to recover, police said.

The "unfortunate accident" was first confirmed, along with the fact that the driver is a member of the 25 member Gay Men's Chorus family, by President Justin Knight.

"Our fellow Chorus members were those injured and the driver is also a part of the Chorus family. To my knowledge, this was not an attack on the LGBTQ community,"  Knight said in a statement sent to the Associated Press, dispelling initial speculation of a hate crime.

Joey Spears, 25, told USA TODAY Saturday, that he was walking up to the start of the parade when he saw the truck drive through the crowd.

"All of a sudden I see this truck peel out and just going through the people," Spears said.

Spears captured video of the aftermath that showed a person on the ground. Spears said he and the people he was with were cornered off by police at a local high school parking lot for about an hour before they were allowed to leave the area. That's when they started marching.

“It terrorized me and all around me … I feared it could be intentional based on what I saw from mere feet away,” he said in a Twitter statement Sunday. “As the facts continue to be pieced together, a picture is emerging of an accident in which a truck careened out of control.”

Photos and video from the scene showed Democratic U.S. Rep. Debbie Wasserman Schultz in tears while in a convertible at the parade.

In a statement Saturday night, Wasserman Schultz said she was safe but “deeply shaken and devastated that a life was lost.”

“I am so heartbroken by what took place at this celebration,” she said. “May the memory of the life lost be for a blessing.”

A spokesman for the chorus said the director did not want to give interviews, adding that many members of the small group witnessed the fatal crash and were deeply shaken.

"The reason people like Wilton Manors is the whole community is one big family and that's how we treat each other ... and this has really rattled a lot of people," said Rolli. "Even if it's an accident, just the loss of a life." 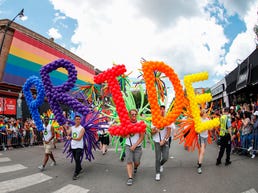 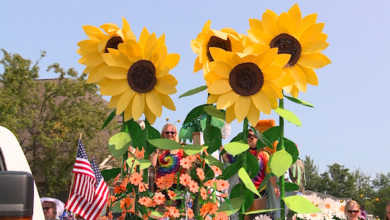 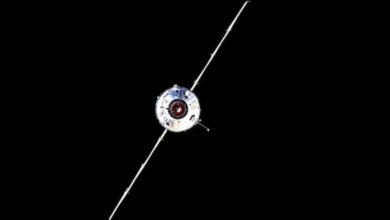 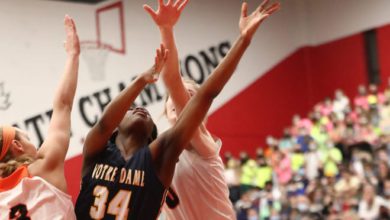 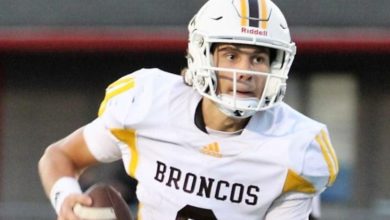