U.S. Catholic bishops have overwhelmingly approved the drafting of a “teaching document” that many of them hope will rebuke Catholic politicians, including President Joe Biden, for receiving Communion despite their support for abortion rights.

The 168-55 vote was announced near the end of a three-day meeting of the U.S. Conference of Catholic Bishops that was held virtually. The bishops had cast their votes the previous day.

Supporters say a strong rebuke of Biden is needed because of his recent actions protecting and expanding abortion access.

Opponents warn that such action would portray the bishops as a partisan force during a time of bitter political divisions.

When asked by reporters about the actions of the bishops, Biden seemed to write it off.

“That’s a private matter and I don’t think that’s going to happen,” said Biden after delivering remarks about the state of the pandemic in the U.S.

NY Lt. Gov. Hochul prepares for spotlight and leadership as Cuomo steps aside

NY Lt. Gov. Hochul prepares for spotlight and leadership as Cuomo steps aside

Researchers work to rehab image of bats during COVID-19 pandemic 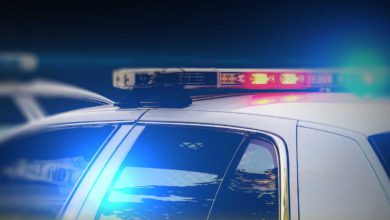 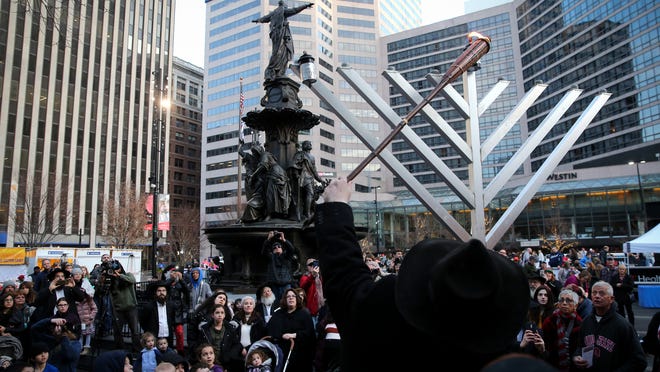 Celebrate Hanukkah in Greater Cincinnati with these events 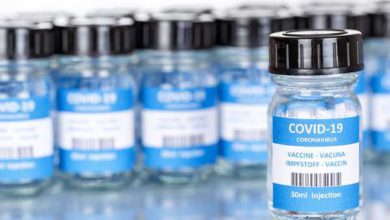 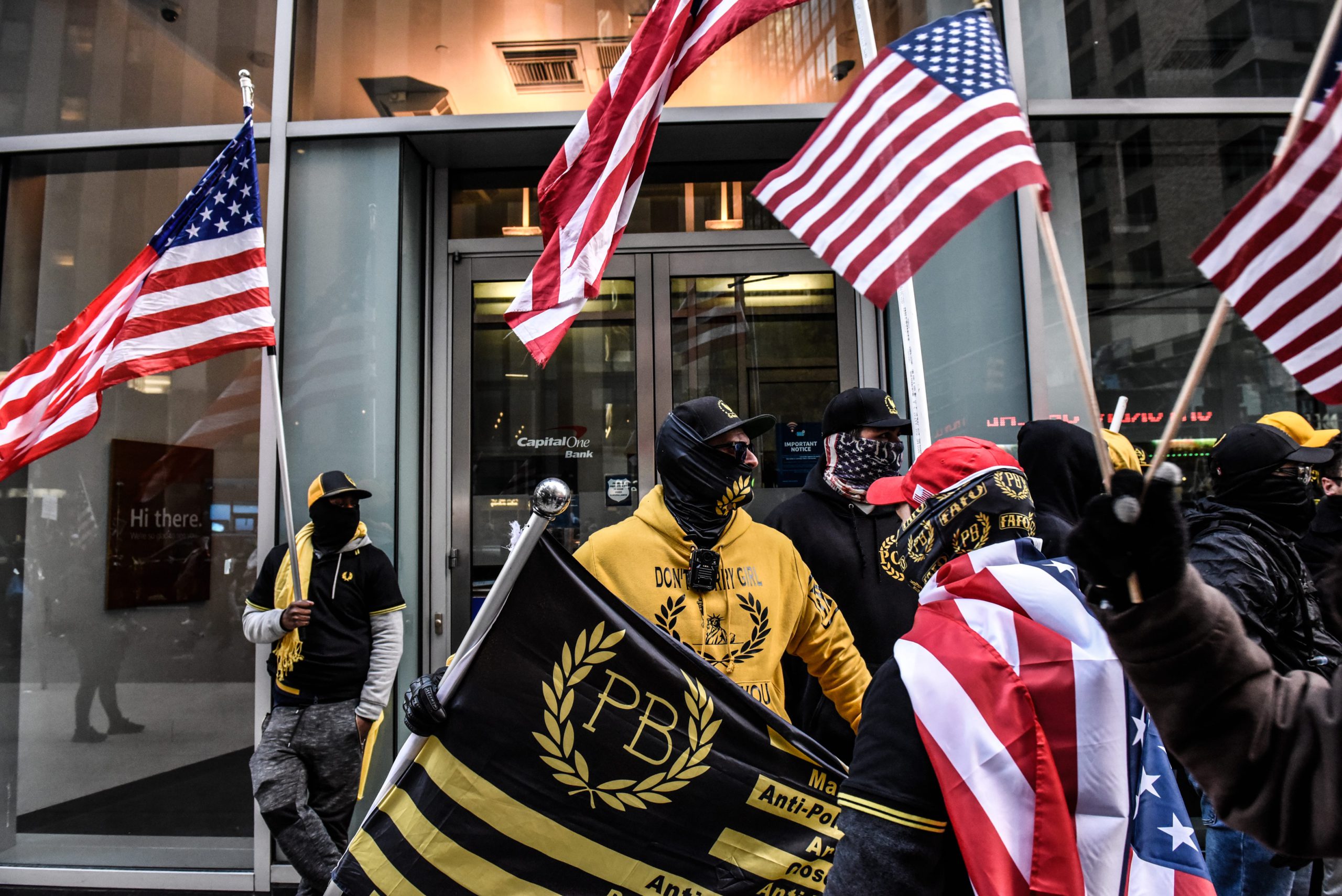 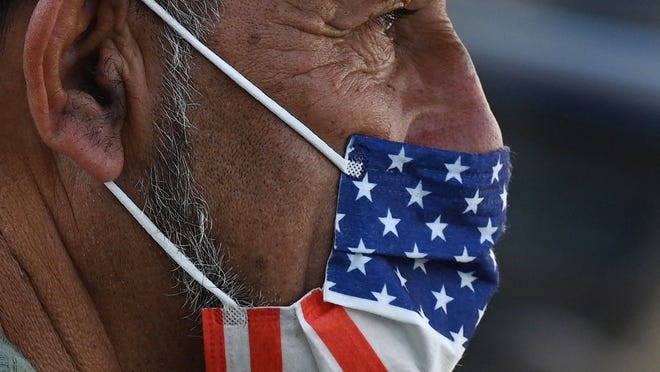