Tropical Storm Claudette is expected to formlate Friday or early Saturday in the Gulf of Mexico, causing heavy rain and flooding to the northern Gulf Coast as early throughout the weekend.

The weather system is threatening to strength into a tropical storm before slamming into several states, including Louisiana, Alabama, Mississippi, Georgia and the Florida Panhandle, according to the National Hurricane Center. Tropical storm warnings were in effect for parts of Louisiana, Mississippi, Alabama and Florida.

The system is expected to produce up to 12 inches of rain through the weekend along the central U.S. Gulf Coast. It was located about 255 miles south of Morgan City, Louisiana, on Friday morning with maximum sustained winds of 35 mph. It was moving north toward the Gulf Coast at 14 mph and will likely approach the north-central Gulf Coast by Friday night or early Saturday, according to the National Hurricane Center.

When the weather system reaches storm status, it will be named Claudette, the third storm of the 2021 season that began this month.

Normally dry areas near the coast may be flooded by rising waters. There is a high risk of rip currents and high surf at beaches in affected areas near Gulf Coast shores starting Friday. Other potential weather threats may include brief tornadoes, minor coastal flooding and minimal tropical force winds of between 40 to 45 miles per hour.

The weather system began as a broad area of low pressure in the southwestern Gulf of Mexico and has been producing widespread but disorganized showers and thunderstorms, according to the National Hurricane Center. It now has a 90% chance of strengthening enough to become a tropical storm or tropical depression by Saturday as it moves northeastward across the southeast United States.

The storm is expected to approach the coastline of Louisiana by Friday night, where the Gov. John Bel Edwards declared a state of emergency. Louisiana, which was hit hard by heavy rain and flooding last month, may see up to 20 inches of rain over three days.

Edwards tweeted that the state's office of emergency preparedness has activated its crisis action team and is ready to use state resources to aid in storm response efforts.

In Florida, the Pensacola area is bracing for heavy rainfall — as much as 8 to 10 inches — between Friday and Saturday. The tropical system may cause dangerous surf conditions and flooding of roads and campgrounds, some of which have seen mandatory evacuations and cancellations. High winds may also push sand onto roads, making them unsafe for travel.

Why race remains a controversial factor in Cincinnati's marijuana citations

Why race remains a controversial factor in Cincinnati's marijuana citations 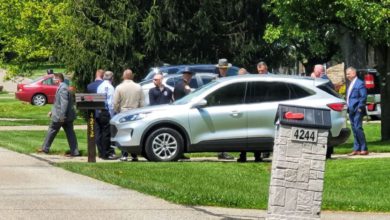 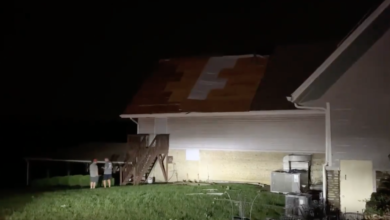 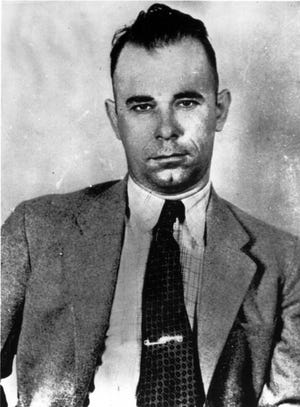 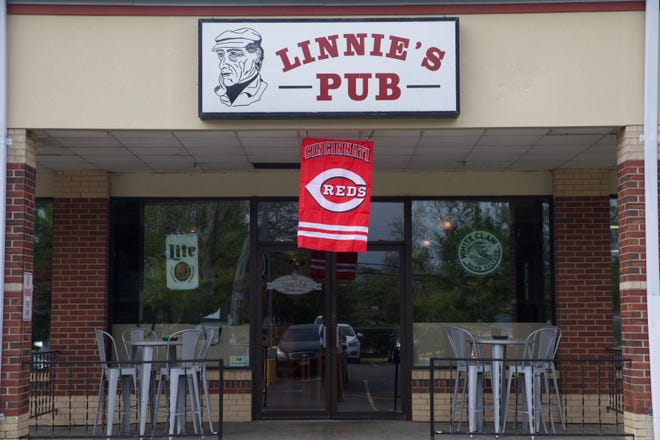 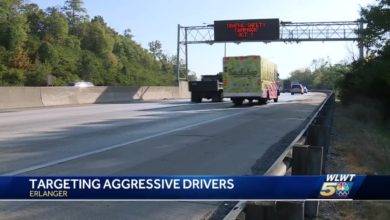 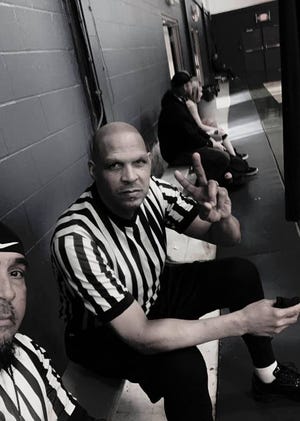