SAN DIEGO – Cincinnati Reds outfielder Aristides Aquino said he could tell his hand would be fine when he doubled for his first hit of his rehab assignment with the Louisville Bats.

Two months earlier, Aquino had suffered a hamate fracture in his left hand on a swing in the top of the ninth inning on April 13. After surgery, Aquino went on the 60-day injured list and rehabbed at the Reds spring training complex in Arizona.

Aquino returned to the Reds active roster on Sunday, and he said his power is nearly completely back.

During batting practice, Aquino has crushed home runs like he did before the injury. In limited at-bats in games, that power has already translated.

On Monday against the Milwaukee Brewers, Aquino hit a 399-foot home run to left field that was 104.7 mph off the bat. Aquino has made contact five times since his return, and three of those balls had an exit velocity over 100 mph.

Aquino’s play in center field has been nearly as important as the power he has shown so far. With Jesse Winker and Nick Castellanos established as the starting corner outfielders, Aquino will have his most consistent opportunity to start in center field against left-handed pitchers.

Before he came off the IL, Aquino had only made one career start in center field. In his first start there this season on Monday, Aquino made two catches on the run and played the position well.

BULLPEN REINFORCEMENTS: While Tejay Antone could be close to a return, Michael Lorenzen is further away than he initially expected.

Reds manager David Bell said Antone was scheduled to throw a bullpen session Friday. Depending on how Antone felt afterward, he could be activated as soon as Sunday.

“If that goes extremely well, I think there’ll be a discussion on ‘Do we then activate him?’” Bell said. “The other choice would be to give him one more bullpen session, which would be on Sunday, and then activate him on Tuesday.”

Lorenzen said earlier this month that he hoped to return by the end of June, but Bell said Thursday that Lorenzen likely won’t return until after the All-Star break.

“I started feeling like it was getting really closer than it is, but I do think immediately following the All-Star Break is when we would see him pitching back here with us,” Bell said. “There’s a progression in place to make that happen.”

MOUSTAKAS SETBACK: Reds infielder Mike Moustakas played in just one rehab game with the Louisville Bats as he recovers from a heel contusion.

After that game on Tuesday, Moustakas left the Bats and returned to Cincinnati for further examination. Bell said Moustakas didn’t tear anything, but Moustakas is back in a boot and will be reevaluated in a week.

“I think it can be a bit frustrating, it doesn’t go as quick as you want it to,” Bell said. “But I do think we’ll just put a good plan in place and get it right the next time as far as when he comes back, so he can keep going.” 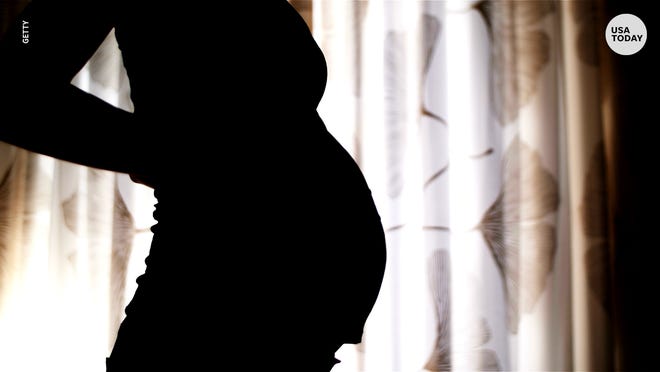 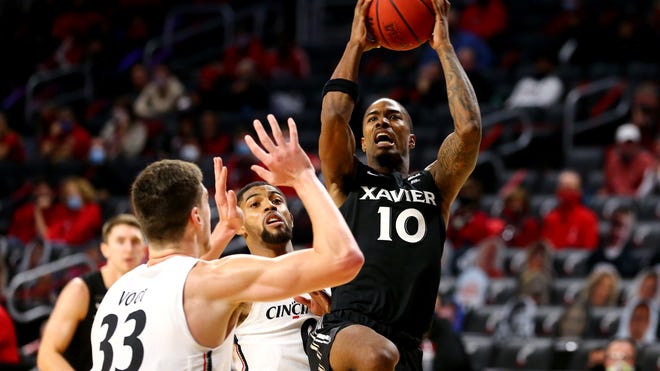 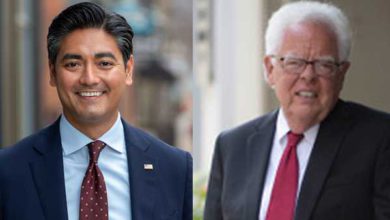 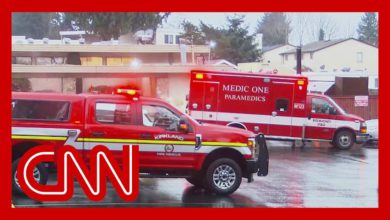 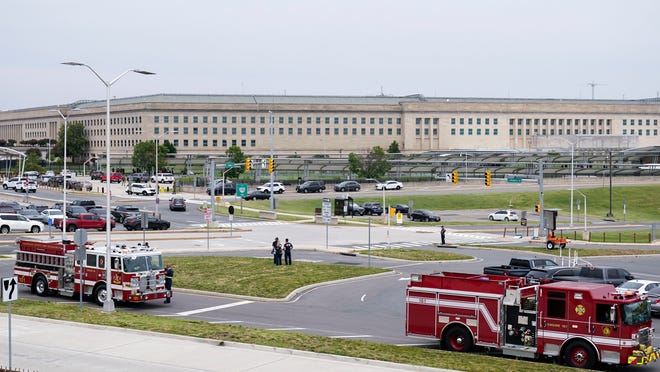