Ohio's Vax-a-Million campaign began a month ago with the hopes of encouraging more residents to get their COVID-19 shots and bringing the state's vaccination rate up to 70%. With only one drawing left, Ohio is still short of that goal.

"The first two weeks were phenomenal," said Gov. Mike DeWine during a Thursday news conference with the fourth week's winners. "It's certainly leveled off. That's pretty much what we would've expected. We expected the real impact to come quickly. The first week, big big, the second week big, then tail off from there."

DeWine said the Ohio Department of Health recorded a 28% increase in vaccinations the weekend after he announced the Vax-a-Million lottery, which each week for five weeks awards $1 million to one vaccinated adult and a full-ride scholarship at any state university to one vaccinated person under 18. Winners in Southwest Ohio have included a woman from Silverton, who snagged $1 million the first week, and a Colerain High grad who won Thursday's scholarship.

On May 13, more than 26,000 Ohioans began their vaccination process. That number dropped by Thursday to a little more than 2,000 people per day beginning their regimen.

"It was a nice increase, not nearly as big as we had hoped," said Mike Samet, public information officer for the health agency. "Of course, we want to get everybody vaccinated. We wanted to get to that 70 or 80% by July 4, but we'll take any increases we can get at this point."

In Clermont County, Health Commissioner Julianne Nesbit said she saw declining vaccination numbers before the lottery was announced. At a local level, health workers are still trying to reach communities.

"We have had the goal of partnering with some of our businesses who have offered some incentives," she said. "It's coupons, free movie tickets. We've partnered with RJ Cinemas on it, Little Miami Brewery. We've also partnered with Starlight Drive-In, who's given away some free movie passes out there. So, just trying to look at how we can incentivize."

DeWine said Thursday that President Joe Biden's administration's primary focus is reaching out to the 18-and-older population, which, in Ohio, had a 57% vaccination rate as of Thursday afternoon.

"We have a ways to go, and we're not done yet," DeWine said.

The governor said he has planned future announcements for new incentive programs to encourage more Ohioans to get vaccinated.

EU recommends lifting restrictions for all US tourists 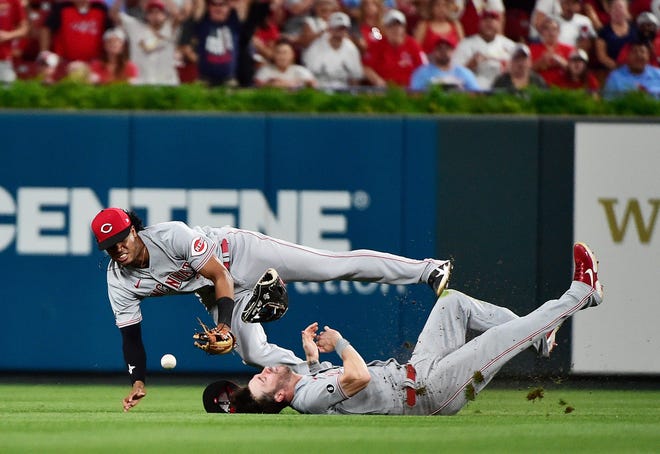 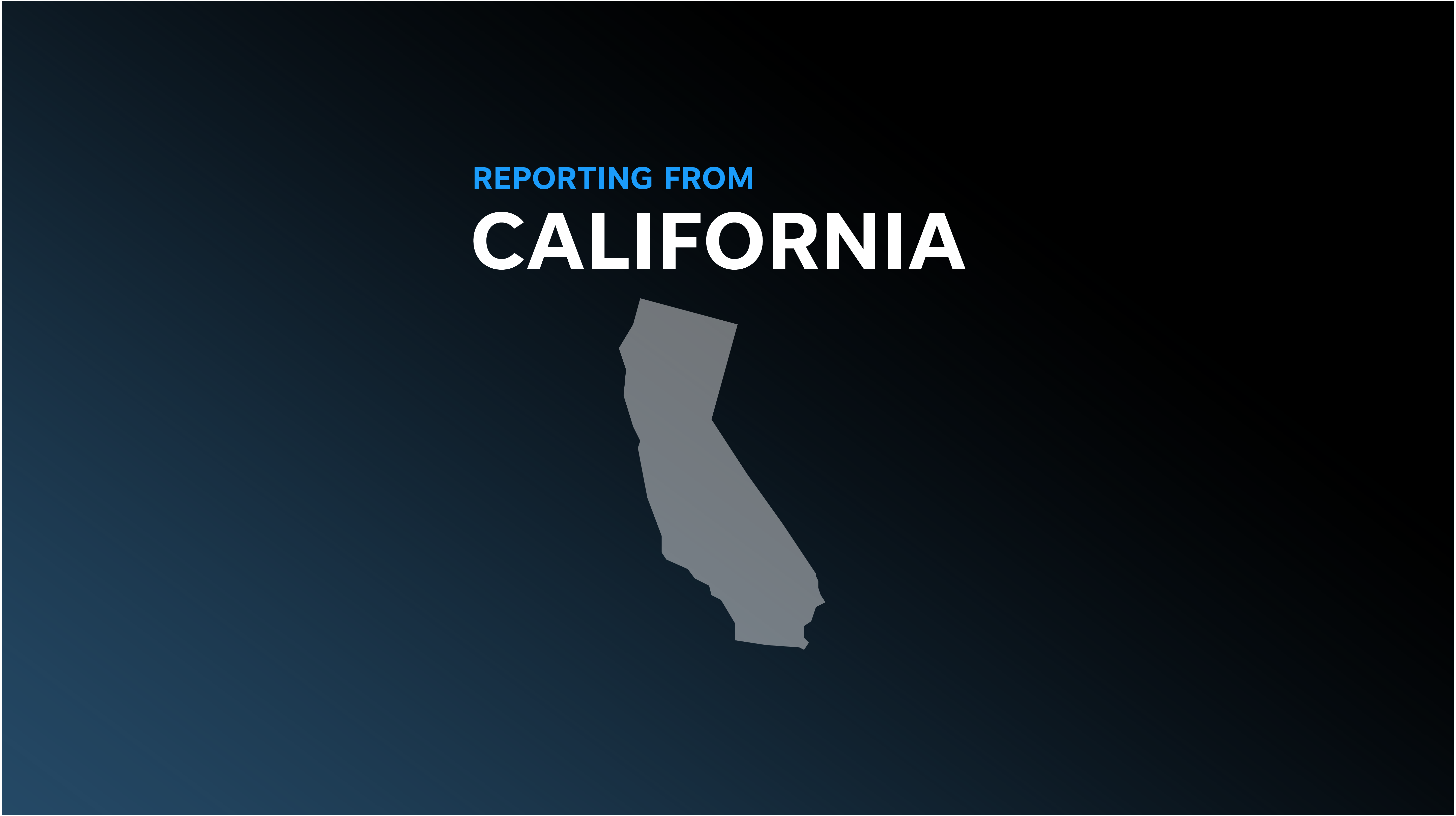 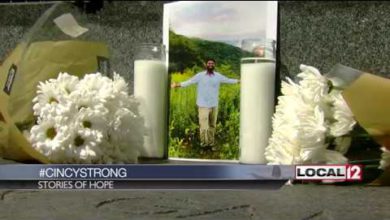 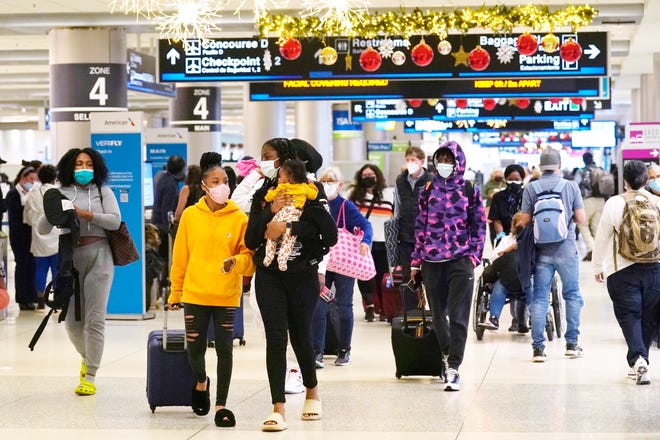 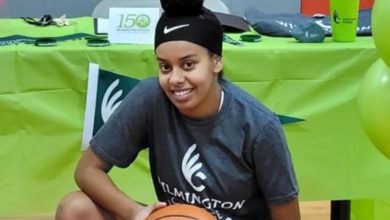 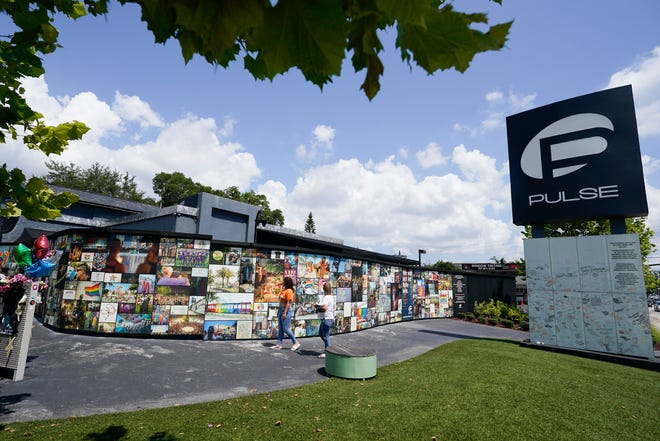