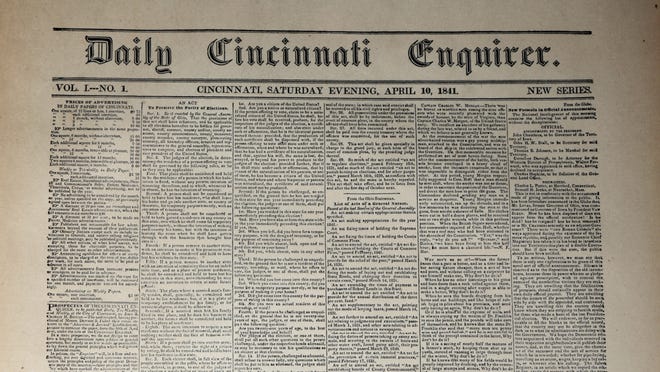 The Cincinnati Enquirer began publication with a four-page daily newspaper.

Confederate Gen. Robert E. Lee, a day after surrendering the Army of Northern Virginia at Appomattox Court House, said farewell to his men, praising them for their “unsurpassed courage and fortitude.”

The American Society for the Prevention of Cruelty to Animals (ASPCA) was incorporated.

The short story “The Gift of the Magi” by O. Henry is published in his story collection “The Four Million.”

During World War II, the day after 75,000 Filipino and American troops were captured on the Bataan Peninsula by Japanese forces, the prisoners were forced to begin the notorious Bataan Death March to a prison camp near Cabanatuan.

Paul McCartney officially announced the split of The Beatles.

A table tennis team from the United States arrived in China at the invitation of the communist government for a goodwill visit that came to be known as “ping-pong diplomacy.”

Imprisoned IRA hunger striker Bobby Sands was declared the winner of a by-election to the British Parliament.

Polish President Lech Kaczynski, 60, was killed in a plane crash in western Russia that also claimed the lives of his wife and top Polish political, military and church officials.

CBS named Stephen Colbert to succeed the retiring David Letterman as host of the “Late Show.”

Justice Neil Gorsuch took his place as the newest addition on the bench of the Supreme Court, restoring a narrow conservative majority.

How to keep cicadas out of your home and yard

How to keep cicadas out of your home and yard 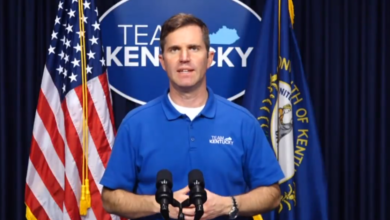 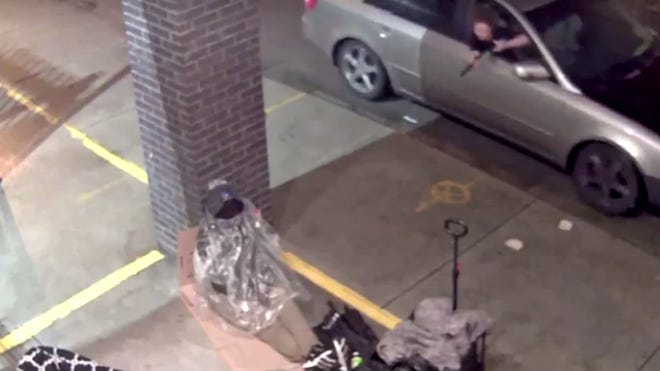 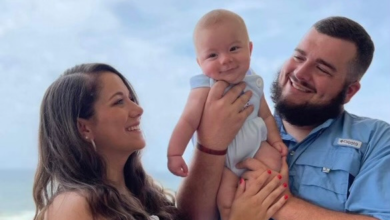 Police officer shot, killed during first shift on the job 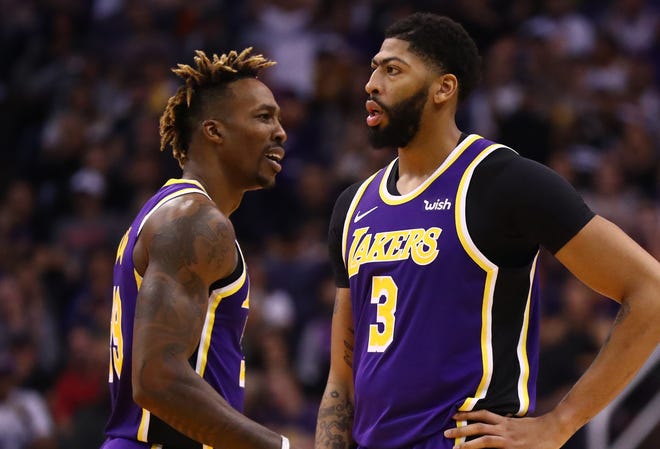 Anthony Davis, Dwight Howard get into altercation on Lakers bench 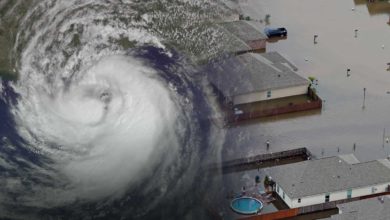 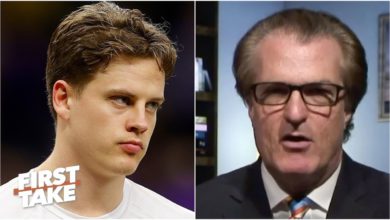 Joe Burrow will be the No. 1 overall pick by the Bengals, believe it or not – Mel Kiper | First Take