BROOKLYN CENTER, Minn. — Tensions between protesters and police intensified for the second night in a row Monday around the nation, a day after a Brooklyn Center police officer fatally shot Daunte Wright, a 20-year-old Black man, during a traffic stop.

"Prayers are not enough. Daunte Wright should still be with us. While an investigation is underway, our nation needs justice and healing, and Daunte’s family needs to know why their child is dead—they deserve answers." Vice President Kamala Harris said on Twitter amidst protests.

Crowds began gathering outside the Brooklyn Center police station Monday afternoon, with hundreds there by nightfall despite the governor’s dusk-to-dawn curfew. A drum beat incessantly, and the crowd broke into frequent chants of “Daunte Wright!” Some shouted obscenities at officers.

Minnesota Gov. Tim Walz imposed a curfew from 7 p.m. until 6 a.m. Tuesday for three counties that include Brooklyn Center, Minneapolis, and the capital of St. Paul."The largest police presence" in Minnesota history been called in to patrol around the Twin Cities, he said during a news conference earlier that day.

But about 90 minutes after the curfew deadline, police began firing gas canisters and flash-bang grenades in an attempt to drive them away, sending clouds wafting over the crowd and pushing some back at least briefly. Some protesters, wearing gas masks, picked up smoke canisters and threw them back toward police. At least one arrest was made.

A candlelight memorial for Wright, including a raised fist statue, was also erected where he was shot Monday night.

Demonstrations in New York City were relatively peaceful — protesters blocked roads and the Manhattan Bridge in solidarity, but no arrests were made.

A small crowd gathered in Oscar Grant Plaza in Oakland, California, for a vigil. Oscar Grant was fatally shot by Oakland police in 2009.

In Portland, Oregon, vigils for Wright quickly escalated as a group of protesters marched towards a police precinct, reported The New York Times.

And in Los Angeles, the county sheriff plans to ask that the National Guard be put on standby for the coming days, according to FOX-11 Los Angeles.

'This is murder': Outrage builds over death of Daunte Wright in traffic stop; police chief says officer intended to use Taser

The Minnesota Twins, Wild and Timberwolves all postponed home games scheduled for Monday.

“We came to the conclusion that the right thing to do was for us to not play today, rooted in respect for the Wright family but also rooted in our mind in the safety of all of those involved in today’s game,” Twins President Dave St. Peter said.

During a news conference Monday, the Brooklyn Center Police Department released bodycam footage of the incident that took place in a Minneapolis suburb about 10 miles from where George Floyd died in police custody last May.

Wright was shot once and died after the traffic stop, police Chief Tim Gannon said. Bodycam footage showed two other officers approaching Wright's car and the officer who fired the shot standing behind them.

As the officer on the driver side of the vehicle began to handcuff Wright, he broke free, a struggle ensued, and Wright jumped back into the driver's seat. An officer threatened to tase him, shouting, "Taser!" at least three times before shooting Wright, then saying, "Oh (expletive), I just shot him."

The car drove away, traveling several blocks before hitting another vehicle.

Wright's death, which set off protests and unrest Sunday night, was ruled a homicide by the Hennepin County Medical Examiner.

During the news conference, community members watching from the lobby of the Police Department headquarters expressed their anger as others protested outside.

Read more on race and identity:Sign up for USA TODAY’s This Is America newsletter

"This is murder. This is white supremacy. Who’s going to stand up for our ancestors who built this land but are still kept down?" said Jonathan Mason, a community activist.

"Whether it be carelessness and negligence, or a blatant modern-day lynching, the result is the same. Another Black man has died at the hands of police," Johnson said.

‘They’re going to have to compete:’ How Ohio’s 2009 casino amendment is shaping the debate over sports betting

‘They’re going to have to compete:’ How Ohio’s 2009 casino amendment is shaping the debate over sports betting 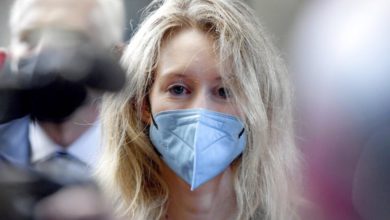 Elizabeth Holmes takes the stand in her criminal fraud trial 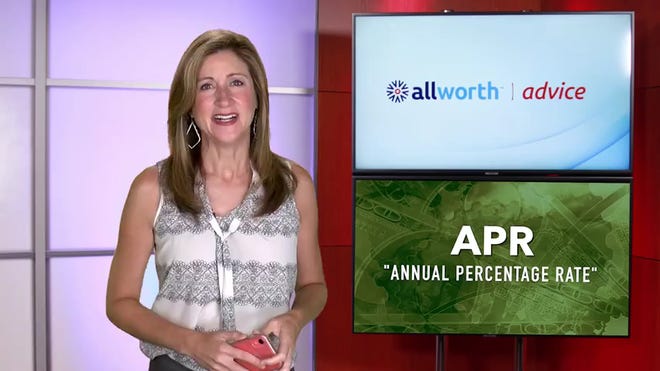 Looking to invest? How to start 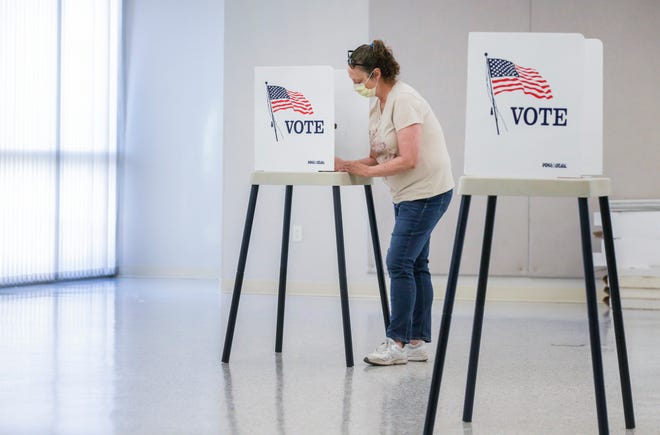 Time to fight back against voter suppression bills 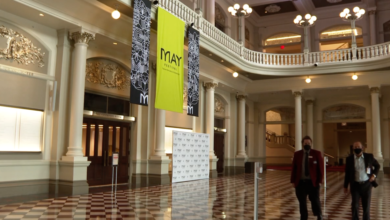 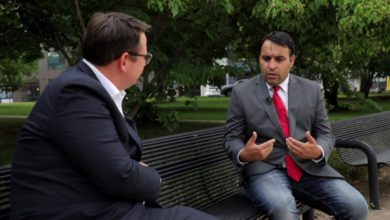 Where will Afghan refugees go, how many will come to the US? 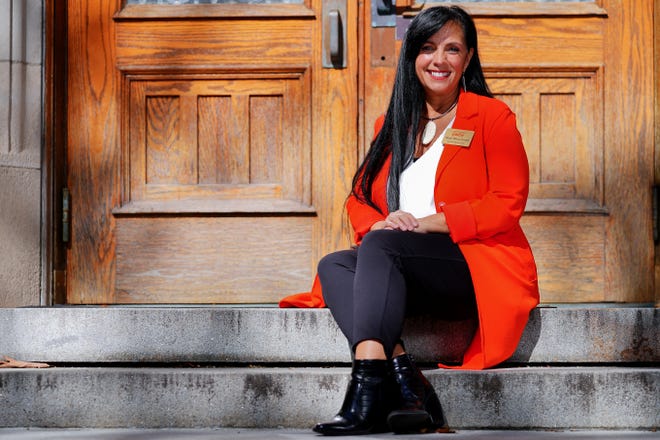