Mike Saunders Jr., a freshman guard this past season for the Cincinnati Bearcats who entered the NCAA transfer portal in March, tweeted a video Friday indicating that he will be returning to UC to play for new head coach Wes Miller.

On Thursday, Saunders posted on Instagram that he wouldn't be announcing his commitment as previously expected. Stockrisers.com's Jake Weingarten had reported Monday via Twitter that Saunders completed virtual meetings with Wichita State and BYU and would make his college choice on Thursday. Saunders retweeted it.

Saunders was one of six UC players in a three-day span to enter the transfer portal. Saunders was the first player offered a scholarship by former head coach John Brannen in April 2019. He played one season for Brannen.

The 6-foot Saunders, an Indianapolis native, averaged 3.5 points and 1.4 assists last season. He started 10 of UC's last 12 games after beginning the season as a reserve, and scored a career-high 19 points against Memphis on Feb. 28.

"Mike Saunders is the future of our program," Brannen said after Saunders' 19-point effort against the Tigers. "He'll be one of the elite point guards here that we have at the University of Cincinnati."

Guard Mika Adams-Woods told Stockrisers that he will return to UC as well, according to a report from Weingarten. 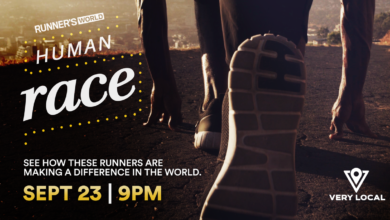 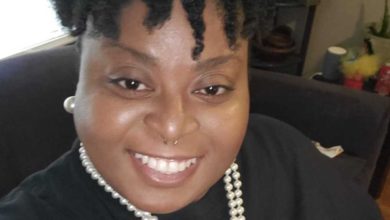 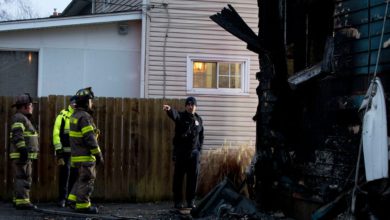 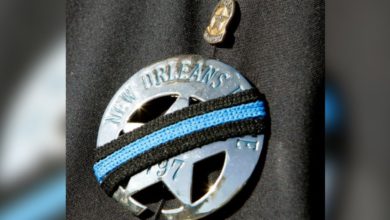 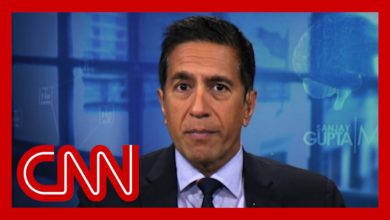 Sanjay Gupta: As we lift stay-at-home orders around US, the numbers will go up