In Cincinnati, there’s a chili parlor or a church on every corner. And there are almost as many opinions about what gives that famous Cincinnati chili its unique taste.

Ask around and you’ll get a lot of answers. But there are some spices that keep cropping up when trying to retrofit the recipe.

Hol’ up. Chocolate? Like twirling instead of cutting your three-way, there’s controversy in even suggesting such a thing.

I’ll have to admit I believed it, too.

'I would eat it every day of the week if I could': Ohio State O-Line coach loves coneys and 3-ways

Foodies with palates far better than mine will swear they taste chocolate in their chili from famous chains and mom and pop shops.

If you look up recipes for Cincinnati chili, many include shaved chocolate or cocoa powder, and several admit there’s no consensus on the answer.

Even Colonel De, the local spice company, has cocoa powder listed in its Cincinnati chili spice – as the second ingredient.

OK, we’re on to something, right?

Or so I thought. Until I got this short but sweet email last week.

“I can confirm there is no chocolate in Skyline Chili.” – Sarah Sicking, Vice President of Marketing, Skyline

Entertainment:Food brands you didn’t know are from Cincinnati

First of all, this ranks up there with some of the greatest emails I’ve ever gotten. A local mystery debunked in 10 words. But then, I, the questioner, questioned myself.

Did I ask the right question? Should I have said cocoa powder? I have a feeling that even if I did, the answer would be the same. Besides, I do like the definitive nature of this truly breaking news.

I asked the same thing of rival Gold Star Chili: Is there chocolate in your chili?

CEO Roger David weighed in, with a bit of explanation – and maybe the slightest bit of friendly accusation.

“We’re not sure about the other chili parlors in town (although I have my suspicions), but Gold Star’s famous chili does not contain chocolate. I’m not at liberty to tell you much else about our spice profile because, as you know, it’s a closely guarded family recipe that very few people know.”

He’s not exaggerating. We know Gold Star Chili contains 13 spices. But that’s about it. In fact, David says the spice blend “remains a closely guarded secret. Very few know the exact recipe, including many members of our own family.”

Imagine that conversation at the next family reunion. I understand the actual, original chili recipe is kept in a safe.

And Gold Star mixes the spices themselves, which means no supplier or distributor really knows exactly what’s in the chili, either.

But one thing we now know for sure: There’s no chocolate.

Kathrine is likely enjoying a couple of cheese coneys with everything when she’s not hosting Coffee Break with Kathrine, weekday mornings at 10 a.m. on The Enquirer's Facebook page. You can also sign up to receive her weekly e-newsletter at cincinnati.com/newsletters.

Things to do in Cincinnati this week: April 19-25 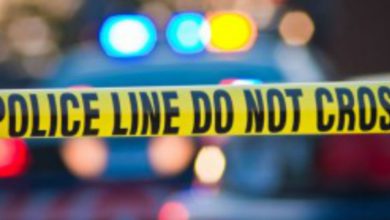 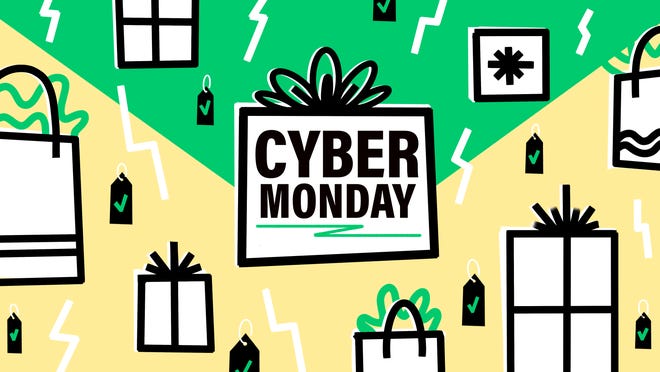 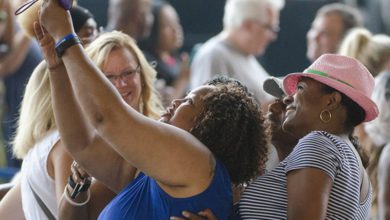 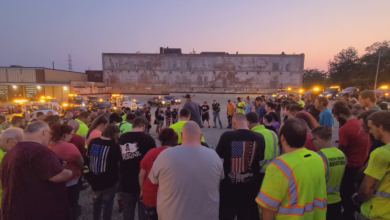 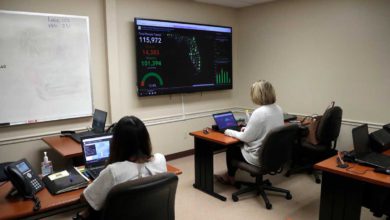 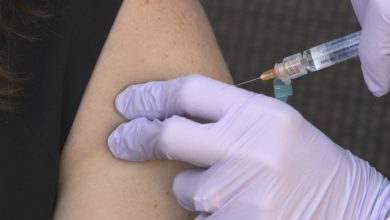