ST. LOUIS – In the middle of the fourth inning, Cincinnati Reds starting pitcher Sonny Gray walked St. Louis Cardinals outfielder Tommy Edman. After the at-bat, Reds manager David Bell went to the mound with a trainer to check on Gray.

Gray stayed in the game on Friday night against the Cardinals, but he walked the next hitter. That was the end of his night, and the Reds were down five runs.

After the game, Gray said he was physically healthy but not at his best.

Gray had four strikeouts in the first two innings on Friday, but his start unraveled in the third inning. It started with an infield single by Cardinals pitcher Kwang Hyun Kim and a bloop single from outfielder Dylan Carlson.

After those two difficult breaks, Gray allowed two doubles and an RBI single in a four-run inning.

“It was one inning for me and I couldn’t get out of that one inning,” Gray said. “Once you do that, I put us in a pretty big hole there. In the third inning of a game, on the road, that’s a tough hill to climb there. Then going out for the fourth, I think that was it for me.”

Friday night’s game was Gray’s second start of the season. The Reds 2020 Opening Day starter and a 2019 All-Star had a minor back injury during spring training that resulted in a delayed start to the season.

Gray made his 2021 debut on April 17 with 4 ⅓ innings against Cleveland. In his next start, Gray had his fourth shortest start as a Reds pitcher. In the first inning, Gray slipped on a wet spot on the mound, fell to his knees and threw the ball over catcher Tyler Stephenson.

Later in the game, Gray allowed two RBI hits off a sinker and two off his curveball.

“There’s been spurts of it where I felt great and I’ve dominated an inning, dominated a hitter,” Gray said. “Just the consistency of it has been inconsistent for me. My body feels OK right now. I hope I wake up and feel good to get in some work this week. I’ve just got to keep getting the repetition.”

Gray’s start ended quickly after two consecutive walks, with one mound visit by Bell and a trainer in between them.

“In my mind, with what he went through in spring training and a back injury, I just wanted to be sure,” Bell said. “He reassured us both. He was toward the end of his night there but it was good that he continued on and showed that he was fine.”

Gray said that he expects his pitches to click with more reps this season. He has a track record of being one of the top pitchers in the NL Central – Gray had a 1.94 ERA through the end of August last season and was in the conversation for the Cy Young Award before a late-season injury.

“I will continue to get up and just get better, to get stronger,” Gray said. “Stuff-wise and crispness is just not there for me. I’ve got to keep working to get it back.”

'Your adrenaline is pumping.' Can racing revive the Hamilton County fairgrounds?

'Your adrenaline is pumping.' Can racing revive the Hamilton County fairgrounds? 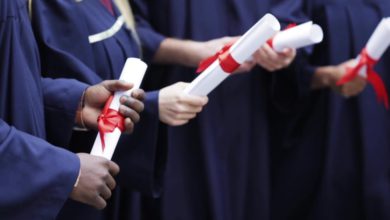 Job outlook for classes of 2020, 2021 falling flat amid pandemic 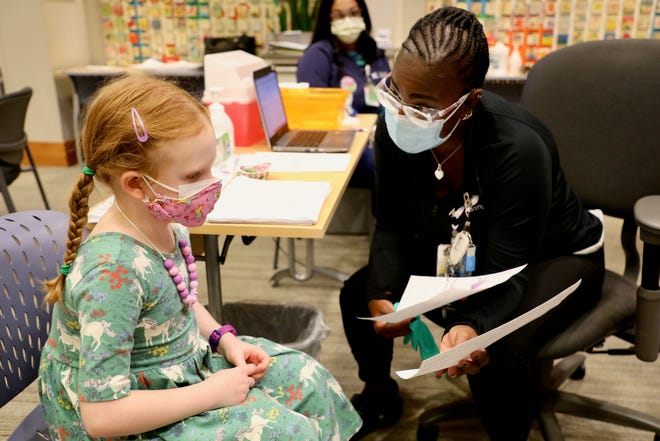 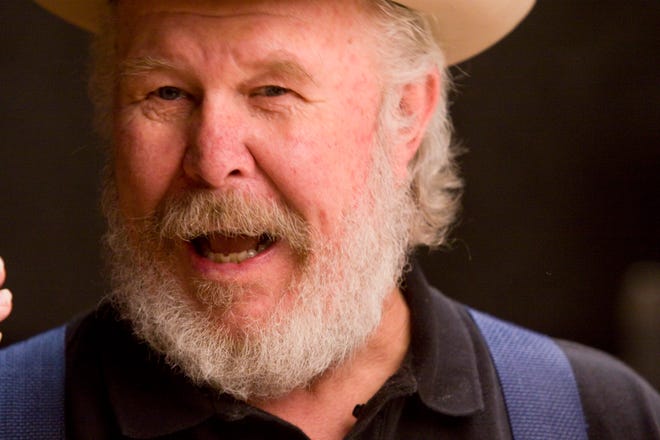 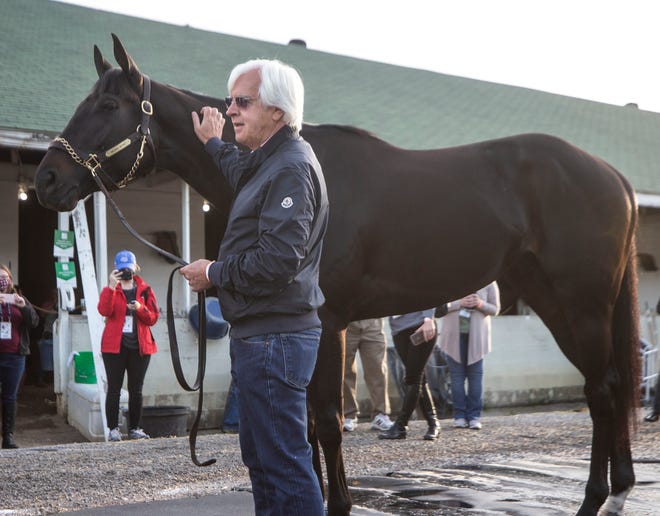 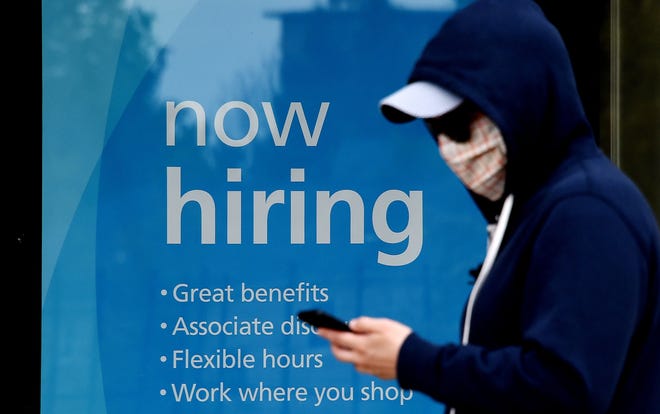 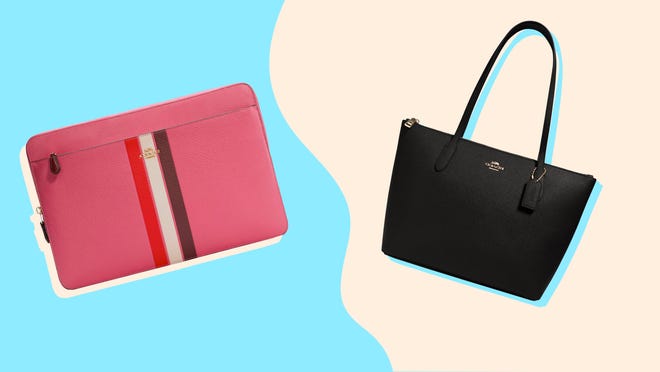 Get 70% off plus free shipping at the Fall Event