The 38-year-old Miller, who was hired as the 28th head coach in program history on April 15, received a commitment from former UNC Greensboro guard A.J. McGinnis.

McGinnis, a 6-foot-3, 180-pound sophomore guard from Huntsville, Alabama, is the third player Miller has plucked from his former school.

McGinnis joins former UNC Greensboro teammates Jarrett Hensley and Hayden Koval, who announced they were transferring to Cincinnati to play for Miller and the Bearcats last week.

McGinnis averaged more than six points per game for the Spartans last season as a freshman. He scored a career-high 14 points in 19 minutes in an 85-66 win on Feb. 3 at The Citadel.

McGinnis is the sixth commitment Miller has earned since taking over the Bearcats' program and the 11th scholarship player on Cincinnati's 2021-22 roster.

More:Cincinnati Bearcats will play in 2021 Hall of Fame Classic

Banks was put on scholarship during the offseason after playing his first two seasons at UC as a walk-on.

Koval, a 7-foot-1, 220-pound graduate center from Prosper, Texas, announced his commitment to Cincinnati on Thursday, while Hensley, a 6-foot-8, 205-pound sophomore forward from Merriam, Kansas, announced he was joining Koval at UC on Friday commitments to Miller and the Bearcats late last week. 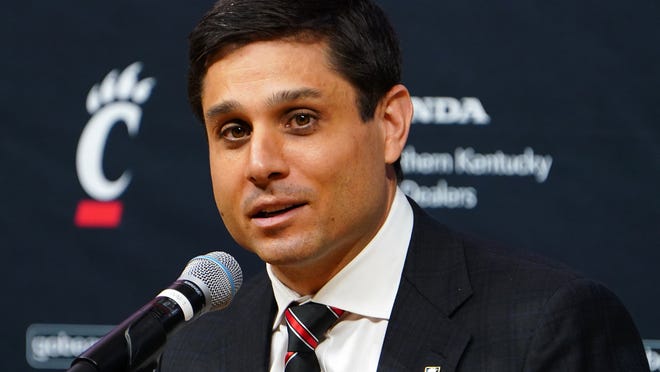 Adam Schiff uses Trump's words against him at impeachment trial

Adam Schiff uses Trump's words against him at impeachment trial

Both parties back bill for image rights for college athletes 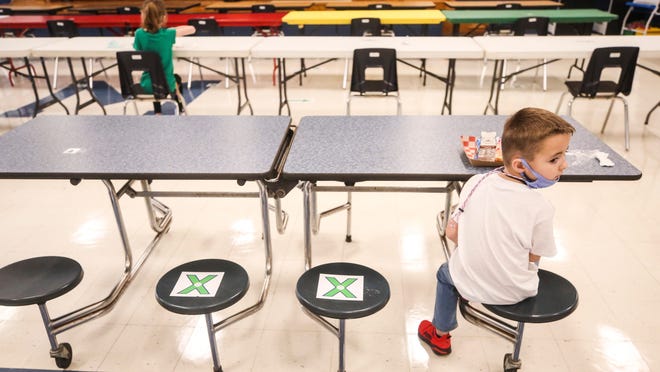 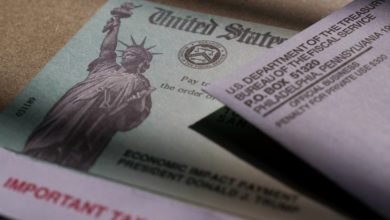 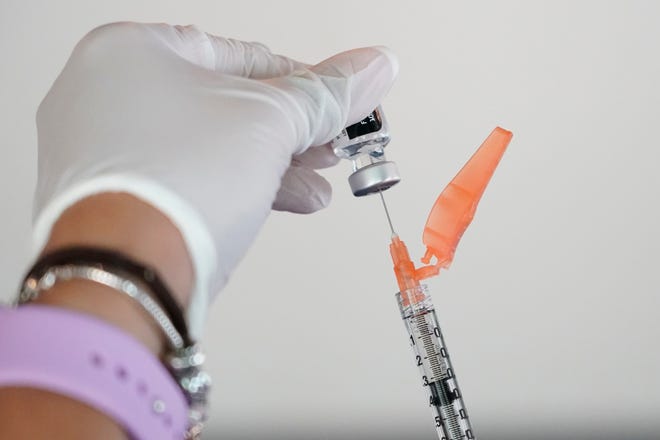 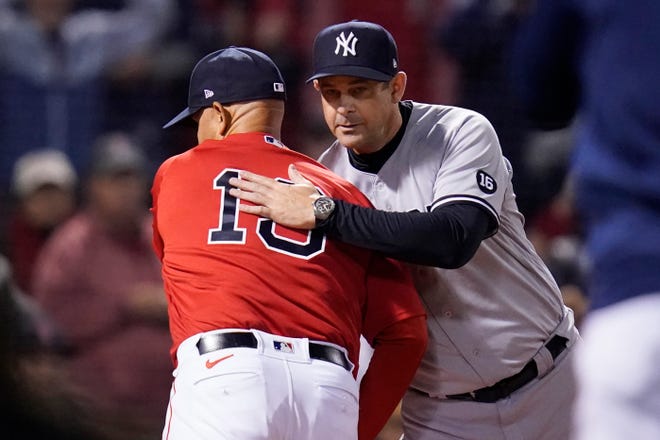 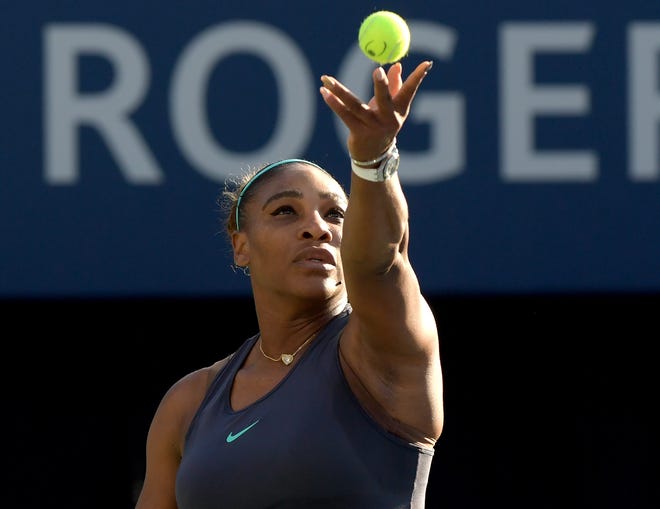