Police shot the gunman after he had shot three other people in or near the restaurant, Lt. Kevin Pawlak said at a news conference just after midnight.

The Brown County Sheriff's Office and Oneida Police Department are investigating the homicides and the Wisconsin Department of Justice's Division of Criminal Investigation is looking into the death of the gunman.

Officers responding to the scene treated the incident as a live active shooter event. Information coming into the dispatch center suggested there were multiple shots fired and multiple victims.

Current information suggests the suspect has ties to the Oneida Casino from an employment status, police said.

Police said the situation is contained and there is no immediate threat.

“Kathy and I were devastated to hear about the shooting at the Oneida Casino complex tonight. Our hearts, thoughts, and support go out to the Oneida Nation, the Ashwaubenon and Green Bay communities, and all those affected by this tragedy," Evers said in a release.

“While we are waiting for more information, we hope and pray those who were injured will recover and are grateful for the first responders who quickly responded to the situation," the governor said.

Oneida Nation late Saturday tweeted its West Mason casino, travel center and Packerland casinos will open at 8 a.m. Sunday, while the main casino and Irene Moore Activity Center will remain closed until further notice. All retail stores will open as usual on Sunday.

Robert Hesson was attending a friend's birthday party in a banquet room at the casino when staff rushed in and screamed at them to get out.

Hesson said he couldn't hear gunshots and initially thought it might be a fire, but as they were leaving the building, police cars were speeding into the lot.

Outside, staff told them to get further and further away from the building as police rushed in with tactical weapons and shotguns, Hesson said.

Around 7:30 p.m., while he was in the parking lot, Hesson said he first heard a couple of gunshots, then a large number. People told them to get behind cars and get down.

Reflecting on what happened, Hesson said it was hard to believe something like this had happened here.

"I know no place is immune to this, but now it's hit home," Hesson said.

"It's sad and it's disgusting, all at the same time," he said.

Hesson thanked the casino staff for their professionalism in getting people out of the building and keeping them safe, "because as we understood it, there were people who didn't make it tonight."

Max Westphal of Brownsville said he was playing blackjack with a group of friends when an announcement came over a loudspeaker that people should evacuate.

At first, he said they thought it was something minor. However, once outside they heard the situation escalate.

"All of a sudden a huge flurry of gunshots. Between 10 and 30 gunshots," Westphal said. "All you could smell outside was gun powder."

They took off running to get farther away from the scene, he said.

Taylor Schroeder was at the bingo hall in a separate building and didn't hear shots, but said players were put on lockdown around 8 p.m. and given no information about what was happening.

They kept playing bingo and received occasional "vague" updates until about 45 minutes later, when they were made to leave immediately.

Outside, fire trucks, ambulances and police vehicles were "everywhere."

"I'm just glad we were able to evacuate so effectively and quickly," Schroeder said.

Where you can score freebies, deals on Cinco de Mayo 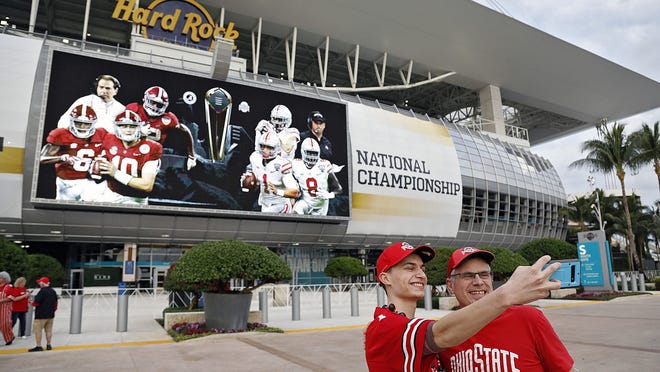 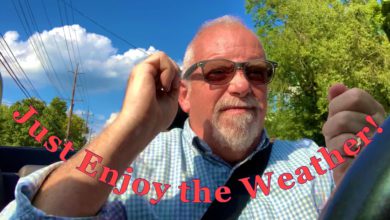 CINCINNATI DAD: Enjoy the Weather, No Matter What It Is! 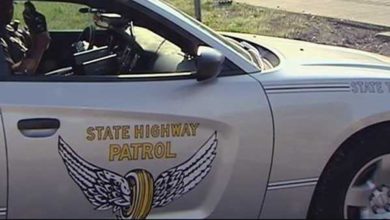 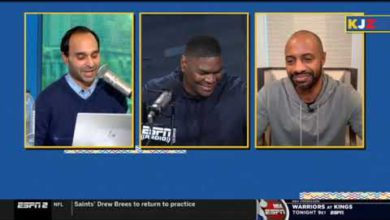 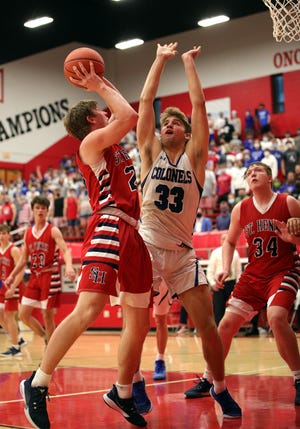 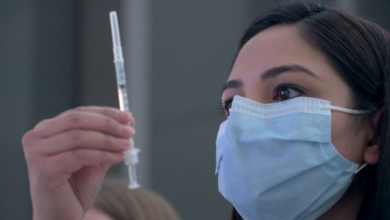