The B.1.167 coronavirus variant devastating India right now has arrived in the United States. Experts say it's not likely to cause much harm here because of high vaccination rates and because the health care system is not under stress. But with a virus that has defied expectations and the variant infecting hundreds of thousands of Indians every day, researchers are keeping an eye on it.

Here's what you need to know about the coronavirus variant that originated in India:

It first appeared in India, where it is believed to have contributed to that nation's devastating second wave of COVID-19. It was dubbed a "variant of concern" by the World Health Organization last week because of worries it might be more contagious and may more easily evade existing vaccines.

It's sometimes called a "double mutant," because it has double the number of mutations as some previous variants of the SARS-CoV-2 virus, which causes COVID-19. The concern at firstwas that might make it doubly dangerous. "The good news is, this doesn't appear to be the case. Having both mutations was no worse than having just one," said Dr. Charles Chiu, a professor and expert in viral genomics at the University of California, San Francisco. 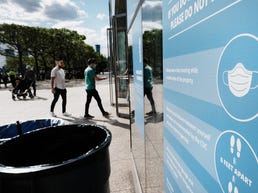 Is it in the United States?

Yes, the U.S. is one of 49 counties where the variant has spread, but so far it is at low levels here. As of May 8, the B.1.167 variant made up 3% of all COVID-19 cases in the United States, according to the Centers for Disease Control and Prevention. It does seem to out-compete the B.1.1.7 variant, first seen in the U.K., at least in India, said Dr. Krutika Kuppalli, a fellow of the Infectious Diseases Society of America and an infectious disease specialist at the Medical University of South Carolina. B.1.1.7 now accounts for 72% of COVID-19 infections in the U.S., according to CDC data released Wednesday.

Is the variant more contagious?

The variant is sonew there isn't much solid, real-world data. It's certainly spreading quickly in India, however that country is only 11% vaccinated, mostly with first doses of vaccine. Laboratory studies seem to indicate that it's not more contagious.

One study that looked at how well the variant was able to enter cells found that it wasn't any better at it than other types of SARS-CoV-2, said Chiu.

Will it gain a foothold in the United States?

It's impossible to know, but given the high rate of vaccination here, it seems unlikely to replace the current dominant B.1.1.7 strain. With nearly 47% of people in the United States at least partially vaccinated, it's going to be more difficult for a new strain to take over. "We have high levels of community immunization so even though it's here, it's got less room to grow," said Dr. Monica Gandhi, an infectious disease specialist at the University of California, San Francisco.

Do the current U.S. vaccines work against the variant?

They appear to be working. Blood samples from previously infected or vaccinated people were only one-seventh as effective against the B.1.167 variant as against the original virus, but that is believed to be enough to be protective, particularly against severe disease and hospitalization, said Mehul Suthar, a virologist at Emory University who co-wrote a paper on the variant published May 10 but has yet to be peer-reviewed.

"Despite this reduction, all vaccine blood samples and nearly 80% of blood samples from individuals that had been previously infected still maintained the ability to block this Indian variant," Suthar said.

"We have no reason to believe the vaccine response to this strain will be a problem," added Dr. Eric Topol, a professor of molecular medicine at the Scripps Research Institute in La Jolla, California. "This has already been assessed in Israel and other places and the mutations don't seem to be able to evade the vaccines."

Are people who've previously recovered from COVID-19 protected against B.1.167?

Not as well as they would be if they'd been vaccinated. In laboratory tests, the vaccines provide a much stronger immune response overall. "So convalescent individuals may not be as protected as those who've been vaccinated," said Chiu.

However, he noted that what happens in the laboratory doesn't necessarily correlate to what happens inside of people. "We're extrapolating," he said.

If the vaccine works so well, why are things so bad in India?

Because India's rate of vaccination is very low. Only about 10% of India's population of 1.3 billion people has been vaccinated with at least one dose of vaccine and only 2.8% have been fully vaccinated. When people there who have one dose of vaccine get infected, "they're only having mild infections," said Gandhi.

The reduced effectiveness of the vaccine means more people will need to be vaccinated to provide the same level of population protection, Suthar said.

"It really does highlight the need to increase vaccination rates and how vaccines will provide a way forward to be able to reduce the number of infections and squelch what really is a dire situation in India right now," said Suthar.

High density in the cities makes spread easier, while lack of infrastructure in the rural areas makes it hard to track the pandemic and care for people who are sick.

"After they overcame the first wave of infections (last year), there was this false narrative that maybe India had overcome COVID," Kuppalli said.

That confidence encouraged the government to relax efforts like masking, distancing and avoiding crowds," she said. "When you have the relaxing of public health measures with the population density and socioeconomic issues, it really was ripe for the development of the spread of these infections."

Another major challenge has been the spread of misinformation via social media, largely about folk remedies to ward off COVID-19, said Kasisomayajula Viswanath, a professor of health communication at the Harvard T. H. Chan School of Public Health.

"There is a reliance on these kinds of folk remedies that are being forwarded," he said on a media call, declining to reference specifics because he didn't want to feed the rumors.

What happened by Tuesday’s deadline

What happened by Tuesday’s deadline

These AAPI leaders transformed the US for generations to come 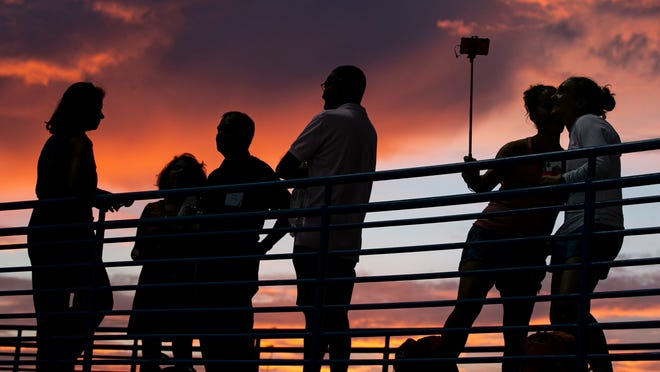 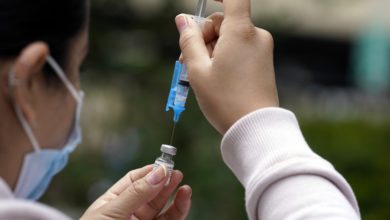 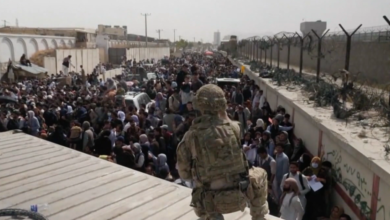 On day Mason abortion ban goes into effect, opponents plan to submit petition to stop it and put it on the ballot 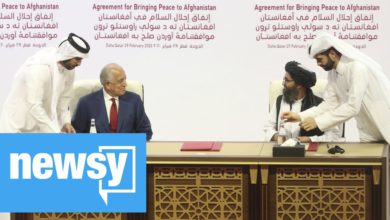