The Reds looked like a team at the end of a nine-game road trip. Bad fundamental defense. The offense mustered four hits through the first seven innings at the hitter-haven Coors Field.

Down to their final six outs, the Reds did the improbable. They erased a five-run deficit in the final two innings for a 7-6 win to salvage a series split against the Colorado Rockies.

"Man, I don't even know what to say," Reds manager David Bell said. "But I'll tell you, it's a bit exhausting playing these games and just being a part of them."

The Reds were down to their final out when Tucker Barnhart scored the game-tying run on a passed ball. Nick Senzel scored the go-ahead run on a wild pitch.

Then it was up to the defense, which was responsible for four unearned runs, when the Rockies put runners on the corners with one out against Tejay Antone in the bottom of the ninth inning.

Garrett Hampson, one of the fastest runners in the league, hit a hard ground ball to second base. Jonathan India fielded it cleanly and shortstop Eugenio Suárez made a lightning-quick turn after receiving India's throw for a game-ending double play.

The comeback was complete. The party was on. Tucker Barnhart, playing first base in the final two innings, pumped his fist when he caught Suárez's throw. Suárez dropped to a knee at second base and let out a yell.

"Going through a whole road trip, the tail end, you can be a bit tired, a bit fatigued," Bell said. "To grind it out like that, it does say a lot. It's a good confirmation about what we know about our team."

More:'I learned not to have fun': Amir Garrett returns from 5-game suspension

The Reds had a 1.5% win probability after the end of the seventh inning. They kept passing the baton in their four-run rally in the eighth inning.

Tyler Naquin hit a two-run single with the bases loaded. Suárez drove in a run with a sacrifice fly. Shogo Akiyama, who had a three-hit game, added an RBI single to center.

"We never felt like the game was out of reach by any means," Barnhart said.

Trailing by a run in the ninth inning, the Reds loaded the bases through a hit batsman, single and walk. Suárez was up in a 0-1 count when a pitch from Mychal Givens deflected off the glove of Rockies catcher Dom Nuñez, allowing Barnhart to score.

"Thought about stealing home there a couple of throws before," Barnhart joked, "but I got a passed ball so it made it a lot easier."

Suárez worked a seven-pitch walk. The Rockies brought in a new reliever, Jordan Sheffield, who spiked his fifth pitch in the dirt and it shot between Nuñez's leg for a wild pitch. The ball caromed back toward the plate, so Senzel's speed was crucial.

More:RedsXtra: Evaluating the shortstops who were linked to the Reds in the offseason

"Senzel actually kind of called it," Naquin said. "He said, ‘Man, I’m looking for a wild pitch. He might bury one.’ "

Barnhart added: "Speaking on it as a catcher, you don’t ever expect them to come firing back. It looked like to me that’s what happened, Nuñez turned expecting it to be toward the backstop and it caught him by surprise because it shot back past him. That’s exactly what happened. It was one of those things where it was like no, no, no, yes, yes, yes because he didn’t recognize it was coming back."

What was special for the Reds is that several guys who were a part of the defensive miscues made up for it with their offense in their comeback.

Akiyama, playing left field, saw Josh Fuentes advance from first to third on a single. He threw the ball back toward second base, a routine play, and it bounced away from India. The throwing error allowed Fuentes to score after he had stopped at third.

"I thought I threw it properly, but it took a weird hop," Akiyama said, according to team interpreter Luke Shinoda. "But if that run was how we lost, it would have totally been my fault, so I’m really thankful my teammates covered for me there."

In a five-run fourth inning for the Rockies, they scored a run when Reds starter Jeff Hoffman airmailed a throw on a sacrifice bunt at first base.

Later in the inning, Connor Joe hit a low liner at Naquin in center. Those are known as the toughest balls to read for an outfielder. Naquin was caught in the middle of whether he wanted to dive for it and the line drive deflected off the palm of his glove. It was ruled an RBI double.

"There were some plays like that that maybe led to a run or two, but a lot of the guys who were involved in those plays continued to play the game, came back and were part of the win and even made some defensive plays," Bell said. "That's a great response."

The Reds completed their road trip with a 5-4 record and returned to .500 on the season. 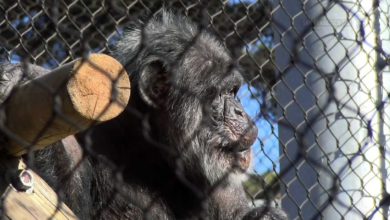 The oldest male chimpanzee in US has died at the San Francisco zoo. He was 63 years old 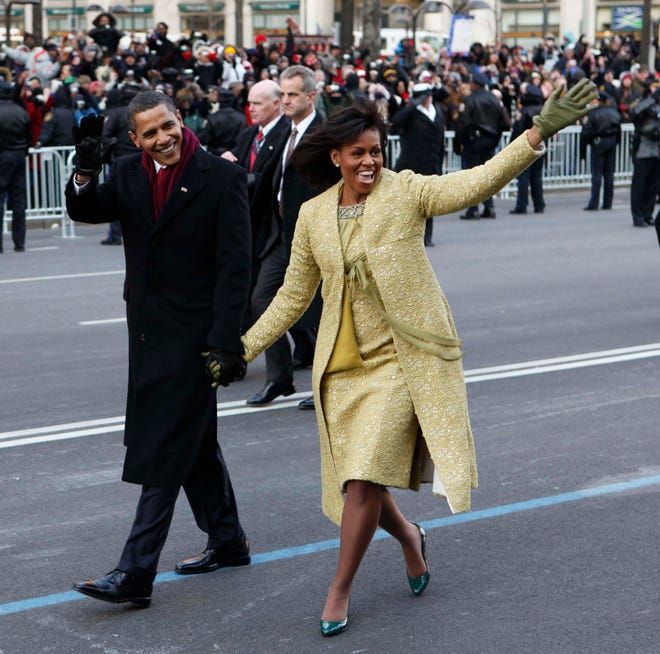 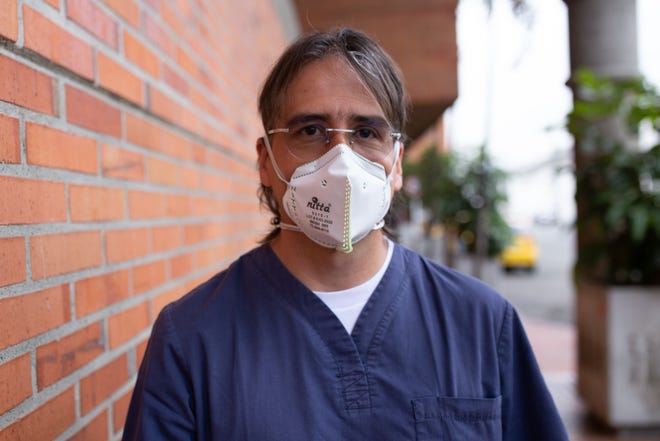 Young Americans may get COVID vaccine before poorer nations’ elderly 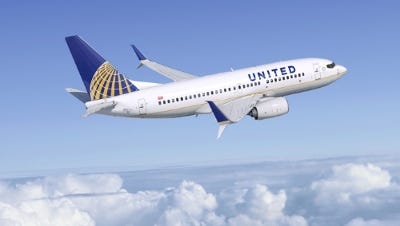 Pensacola, Fla. just one of four new destinations for United from CVG 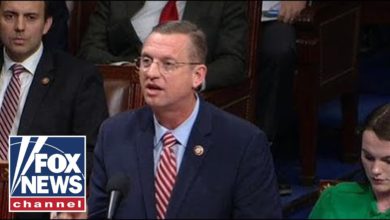