A brush fire in an exclusive Southern California community gained strength Sunday as about a thousand residents remained under mandatory evacuation orders, authorities said on Sunday.

Afternoon winds and warm weather helped the Palisades Fire nearly double to 1,325 acres with zero containment by Sunday at 1 p.m. PT after cool, moist conditions had kept it around 750 acres overnight. A Sunday morning update from the LA Fire Department said the winds may push the blaze northwest – threatening homes – as it rips through dense mountain vegetation that "is very dry and has not burned in 50+ years."

Topanga Canyon, a remote, wooded community with some ranch homes, is about 20 miles (32 kilometers) west of downtown Los Angeles, on the border with Malibu.

At least one water-dropping helicopter from Ventura County had been helping with the firefight. A strike team of Ventura County firefighters was dispatched Sunday afternoon.

The cause of the fire has been deemed “suspicious” and is under investigation, the fire department said.

Arson investigators with the fire department and police identified one individual who was detained and released. Investigators then detained a second suspect and were questioning them Sunday evening, according to a statement from fire department spokesperson Margaret Stewart to the Associated Press.

Expensive problem:In California: Half a billion for wildfire prevention (already), and let's talk about hives!

As huge plumes of smoke rose over the mountains, firefighters relied mostly on air drops to battle the blaze – which started late Friday night – because of the difficulty in reaching the steep, rugged terrain.

“Dozers are working to improve access for firefighters on the ground, but much of the area remains inaccessible,” Stewart said. “This is primarily an air-based operation with both fixed-wing and rotary (helicopters) working together.”

"The weather remained cool and moist overnight which led to calmer fire activity," the Los Angeles Fire Department said in a statement Sunday morning. "However, as it warms up today the conditions are expected to change as the vegetation in this area is very dry and has not burned in 50+ years."

Air quality officials issued a smoke advisory through at least Sunday afternoon because of the smoke billowing near homes in the area and advised those exposed to stay indoors.

By midday Sunday the fire had charred about 2 square miles (5.1 square kilometers) of brush and trees. Later in the day, authorities warned a few dozen residents of a hilly neighborhood that they should prepare to evacuate if the fire continues to grow. There was no containment.

Regardless of what caused the Palisades Fire, California officials and residents are bracing for a harsh 2021 fire season after a second consecutive winter of below-average precipitation left most of the state in drought conditions and millions of acres of terrain ready to burn.

“The fire season in California and across the West is starting earlier and ending later each year,” Cal Fire, the state’s wildfire prevention and fighting agency, says on its website, pointing to climate change as a major reason. “The length of fire season is estimated to have increased by 75 days across the Sierra and seems to correspond with an increase in the extent of the forest fires across the state.” 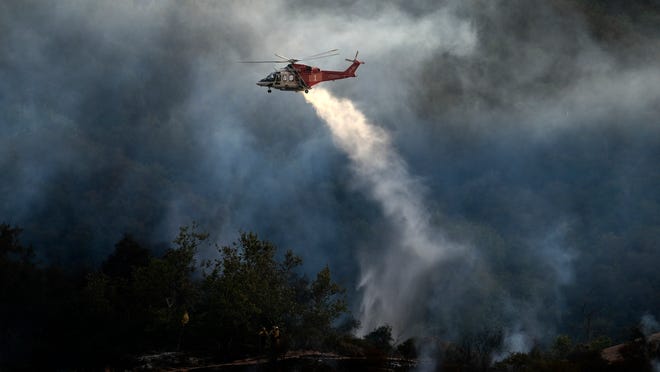 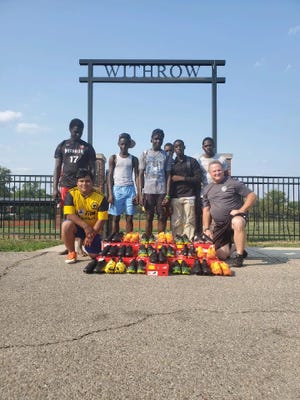 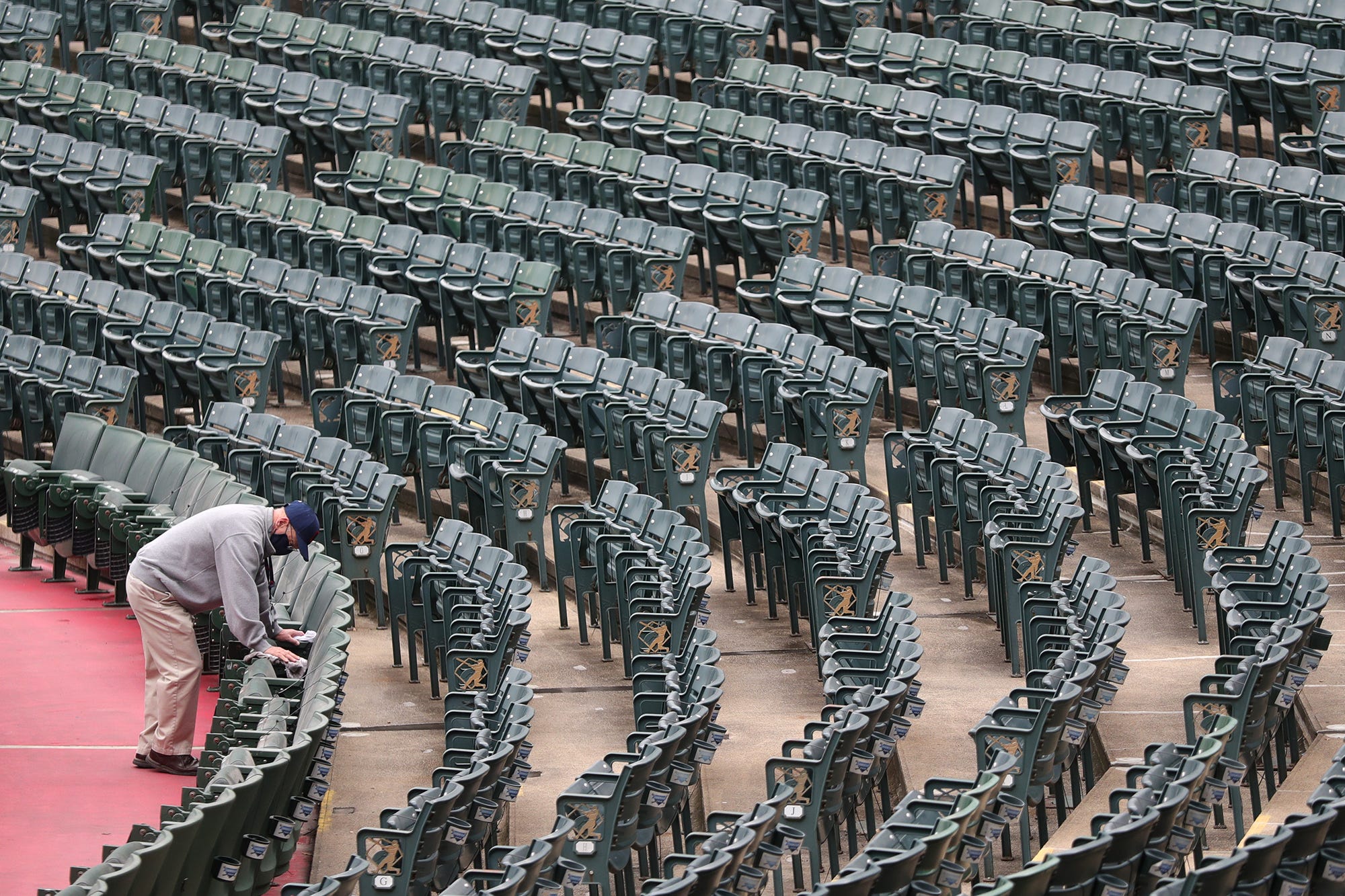 Cincinnati Reds in a rain delay in Cleveland 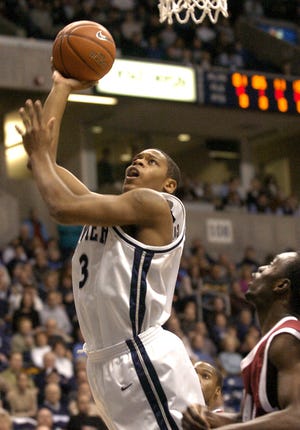 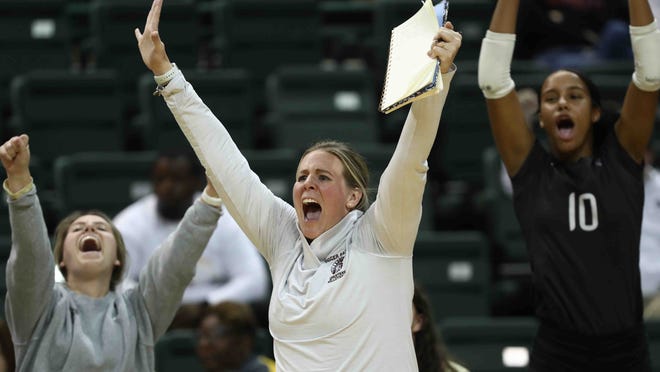 Roger Bacon volleyball has chance for first state title since 2005 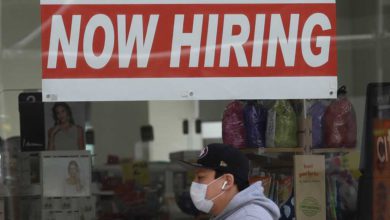