DENVER – One start after everything went Wade Miley’s way on a historic night, everything turned against him.

Remember all that weak contact that turned into ground ball after ground ball in his no-hitter? That accounted for a lot of the damage against him Friday at Coors Field.

Whether Miley made mistakes over the heart of the plate or executed pitches that he wanted, they all led to hits. He was chased out of the game by the third inning and the Cincinnati Reds lost for the second straight night to the Colorado Rockies, 9-6.

"The big thing for me was the changeup wasn’t there," Miley said. "Never really got a feel for it. Threw it in stupid counts and just didn’t locate it well. Tried to force the issue a little bit and it wasn’t a good pitch for me."

The results were ugly. Miley surrendered eight runs in three innings. He had allowed only eight runs in his first six starts this year, which spanned 36 innings. He recorded nine outs Friday while permitting 11 hits and three walks.

He didn't pitch well, but it seemed like every bounce that went his way in his no-hitter went against him Friday. The third inning was a good example when the first five batters reached base against him.

Miley issued a leadoff walk and then there was a ground ball through the right side of the infield. Josh Fuentes hit an RBI bloop single to right field and Fuentes was visibly frustrated with his swing.

There was an RBI ground ball single up the middle that was out of Miley's reach. Miley bent at the waist and put his hands on his knees as he watched the ball roll into the outfield.

"I got a little bit frustrated that was happening as opposed to putting it on the back burner and moving to the next guy," Miley said. "Maybe there were some what-ifs in my head. That can’t happen. You have to move on. You can’t dwell on what happened in the past. Like 20 seconds, three days ago, it doesn’t matter. I did not do a very good job of that."

The third inning snowballed with a line-drive RBI single to left field. Then opposing pitcher Germán Márquez laid down a successful safety squeeze bunt along the first-base line. Miley fumbled the ball as he attempted a barehanded play for an error.

Miley knew Márquez was attempting a squeeze bunt. He saw the runner at third charging a little harder than usual when the first pitch was out of the strike zone.

"I wanted to get that cutter way in there, maybe get (Tucker Barnhart) a chance to grab it and throw him out at third," Miley said. "My mind was racing way too much and I just backed one up, gave him the perfect opportunity to lay a bunt down, then I made an error."

"That can be frustrating," Reds manager David Bell said. "It’s one thing when you just don’t have your stuff and just don’t feel good. Sometimes that’s a little easier to accept."

The first three batters of the fourth inning reached base against Miley, which included a hard-hit ground ball that shot past third baseman Eugenio Suárez's glove.

Miley's last batter, Fuentes, ended a seven-pitch at-bat with an RBI double down the left-field line. He threw 89 pitches and couldn't record an out in the fourth inning. Even a couple of his strikeouts, called third strikes on changeups, were accidental pitches.

"I didn’t execute pitches when I needed to," Miley said. "It’s that simple."

Heath Hembree, who inherited two of Miley's runners, gave up a two-run double to Yonathan Daza on his first pitch. It was the first hit Hembree had allowed in 7 2/3 innings this season.

Yes, it was that kind of night.

There were early signs of it. Johnny Vander Meer's record was safe after only two pitches when Miley gave up a leadoff triple to Garrett Hampson in the left-center gap. Hampson later scored when Miley made an errant pickoff throw to first base.

"I think throughout my career I’ve been OK here," Miley said. "Tonight, there were a couple of cutters I threw in that visually what I see, they just kind of spiraled. I would try to make it a better pitch and then I would bounce it. My command was just not where it needed to be at all. Then I threw some cutters that did what I wanted them to do. It was just inconsistent. Very inconsistent."

The Reds held a 2-1 lead in the third inning. After Miley drew a walk and Tyler Naquin hit a double, Jesse Winker drove in a run with a groundout on a ball that deflected off Márquez’s foot. Mike Moustakas added an RBI infield single on a slow roller to third base.

As the Rockies piled up runs against Miley, the Reds spoiled some of their opportunities. Jonathan India opened the third inning with a double, but he was picked off after taking too large of a secondary lead.

India made up for his mistake when he demolished a 95-mph fastball over the heart of the plate for a 451-foot homer to dead center in the seventh inning, cutting the score to 8-4. The next batter, Alex Blandino, drew a walk, but the rally fizzled with a flyout and a double play.

1 in 4 Americans have seen Asians blamed for COVID-19

Insurrection exclusion in 14th Amendment would ban Trump from politics

1 in 4 Americans have seen Asians blamed for COVID-19

Insurrection exclusion in 14th Amendment would ban Trump from politics 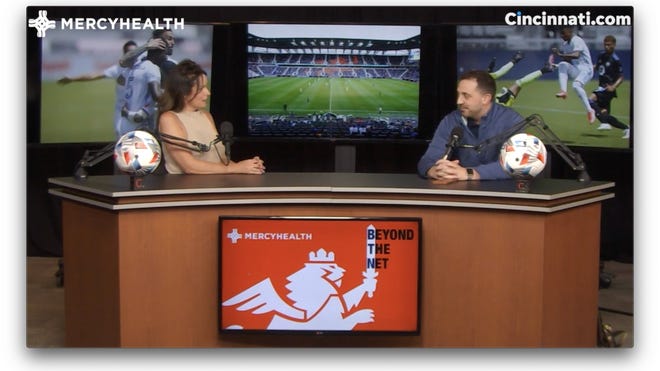 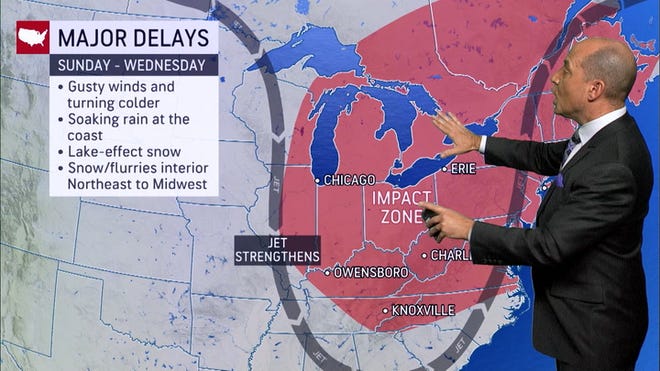 What will the weather look like during Thanksgiving this year? 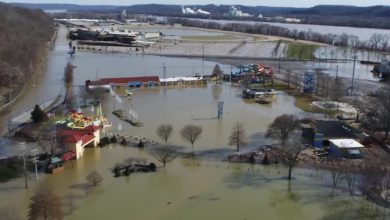 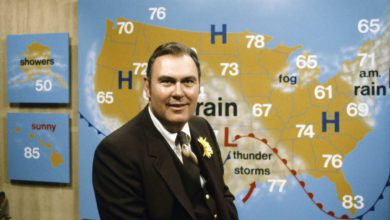 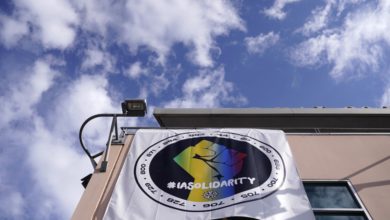 How workers are demanding better 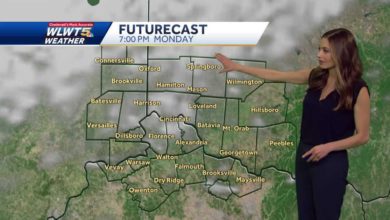 Timing out brief return of winter