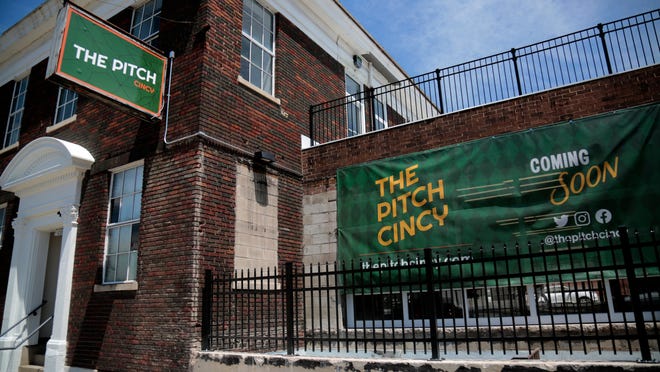 Cincinnati's newest sports bar, The Pitch, is opening Saturday ahead of FC Cincinnati's first game at the new TQL Stadium.

The soccer-themed bar, located at 1430 Central Parkway, sits across from the stadium and offers views of the lights and a feel of the atmosphere at TQL.

Walking into The Pitch, the most noticeable features are the ceilings lined with artificial turf and light bulbs resembling stadium lights to complete the look.

Owners Keyur Joshi, Kidus Tadele and Ohm Patel said they worked the soccer theme into small details around the bar.

They purchased the 8,000-square foot space in 2020 with the hopes of building upon the excitement surrounding the stadium and adding something new to the West End.

"If you want to grab a drink and watch the game here, you'll be fully immersed," Joshi said.

The main bar also has 24 beer taps, wine, and liquor.

On the other side of the first floor, there is an all-season patio area with garage doors in the back that open to a lot with space for two food trucks.

There will be a series of rotating food trucks throughout the year, the owners said.

There are also garage doors in the front that open for a direct view of the stadium that will allow customers to take in the sounds and excitement during games.

Going up to the second floor, the walls are painted blue and orange to resemble the FCC Cincinnati jerseys.

There is another bar upstairs with 10 beer taps, more TVs, and an adjacent rooftop.

While the rest of the bar is heavy on the sports theme, the rooftop area is meant to be a hang-out spot. The owners said it's a way to have something for everybody.

"We're proud of the flexibility we can offer with this bar. The main floor, it’s going to be very sports-centric. But there are also things for people who aren't into sports. The food trucks will bring the best foods we can. The rooftop will be a place to unwind, catch the vibe, and have great drinks," Patel said. "At the end of the day, it's still that neighborhood bar."

Demolition on the building, which was formerly a church, began in November and construction began in December.

The owners gave themselves a deadline of May 16 as the opening date to be in line with FC's first home game of the season.

With only six months to complete the project and dealing with supply shortages caused by COVID-19, the owners worried at times it wouldn't get done by their deadline.

"We had a very short time frame and these guys stepped. It's all thanks to this team," Patel said.

The bar was designed by Luminaut in Over-the-Rhine and HGC was the general contractor. Jake Suer, with HGC, served as the project executive.

Suer said because it was a historical building, they tried to keep and repurpose many aspects of the original design. They used the material from the original church pews and worked it into the main bar and kept some of the windows.

"We wanted to kind of celebrate what was here before," Suer said.

The owners said they are pleased with how quickly the project moved along and are excited to welcome the community to their grand opening at noon Saturday.

The bar will also be open beginning at 11 a.m. Sunday for FC Cincinnati's first home game. 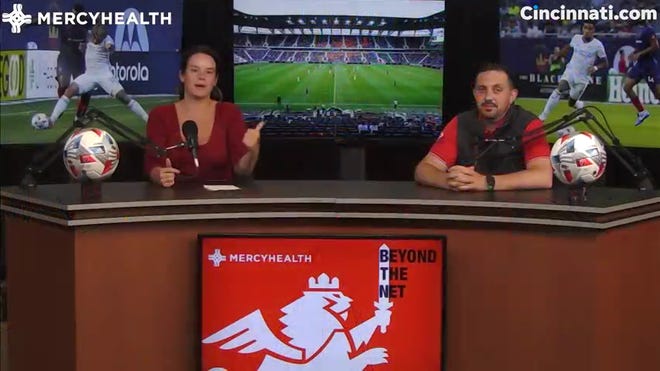 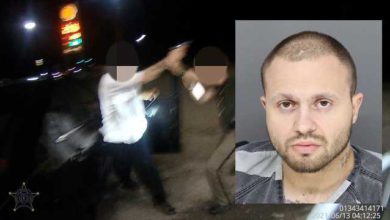 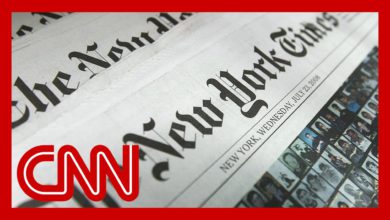 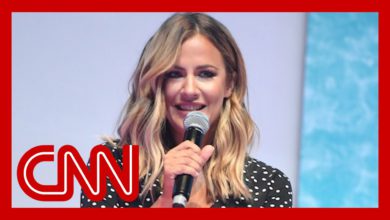 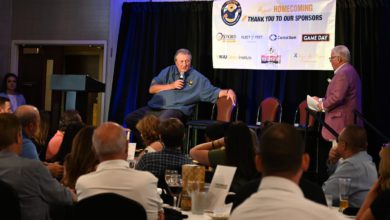