KENWOOD - A little more than 11 years ago, a young girl held on to a pair of brothers who had just won Ohio state high school wrestling titles at the Schottenstein Center in Columbus. Two other brothers and a sister joined the celebratory photo.

Chaz Gresham of Goshen and Joey Ward of Moeller would go on to win state titles again a year later with Chaz moving on to Ohio University and Joey to North Carolina where he was an All-American.

Younger brothers Jacoby and Jordan also wrestled at Moeller and became state placers before moving onto the U.S. Air Force Academy and North Carolina, respectively.  Jordan has since transferred to Wyoming.

The young girl in the center of the photo is now the center attraction of the family.

Now 12 years old and after a stint with gymnastics, Camryn Gresham has decided to follow in her brothers' footsteps. While those may be big wrestling shoes to fill, the pre-teen is marching through opponents like Sasquatch, despite competing at 33 kg which is slightly less than 73 pounds.

Gresham has done more than compete. She just returned from Irving, Texas, where she competed with Team USA wrestling in the 15U U.S. Women's Nationals. At 12, she made the age limit by just three days. Amazingly, she's only been training as a wrestler for just over two years.

Grappling with older girls, Gresham won her 33 kg division and thus will be a part of the 2021 Pan American team that will travel to Mexico City in late October. It's her first international event.

From flips to flipping

The daughter of Beth Ward and Steve Gresham has gone from the innocent girl doing cartwheels on Moeller's mats to taking down older opponents and young boys with amazing precision.

"A lot of times when I'm competing with boys they think that's going to be an easy match," Camryn Gresham said. "When I go out there and kick their butt, they're like, 'What happened?'"

When many 12-year-old girls may be dreaming of a trip to Disney or Epcot, Camryn Gresham is about to see destinations out of the country in person. With girls' high school wrestling taking Ohio by storm, she could land at any number of high schools and possibly win more state titles than her top-notch brothers.

"I want to go into high school and win a lot of states," Camryn said. "Maybe even try to win boys state."

The dream doesn't end at a state meet either.

"After that, some more world teams," Camryn continued. "Then I'll go to college and try out for the Olympics."

Like her brothers, Camryn is training with former Soviet National Team member Miron Kharchalava, a former Ohio State assistant who currently has a son on the Buckeyes team. On Tuesdays and Thursdays, she works with brothers Chaz and Joey, along with Moeller coach Germane Lindsey who trains youth wrestlers, many of them young champions already like Camryn.

Chaz Gresham has a 2-year-old son, Zayden, of his own now that he's looking forward to training along with his youngest sister.

"She's a young woman but she's already accomplished some incredible things," Gresham said of Camryn. "She's a little diva, but she's a beast. All brothers, she didn't have a choice.'"

Gresham and Joey Ward agree she's more advanced than they were at the same age. Both know of the 100% commitment it takes to advance and both are dialed in watching their sister succeed at a high level. Plus, Jacoby and Jordan give her four highly-ranked wrestling brains to pick.

"She's head and shoulders of not just us, but the competition too," Gresham said."At 12-years-old, I hadn't accomplished half of what she's done. She can get to say she did this better than her brothers. She deserves it."

Joey Ward works four 10-hour shifts in radiology at a local hospital but sounds like a seasoned wrestling coach barking out commands and pointers at Moeller's O'Connor Center. After finishing at North Carolina, he was an assistant and he's also tutored teams in USA Wrestling in Nationals in Fargo, North Dakota.

After a long day of surgeries at work, the chance to operate on his alma mater's mats with his sister and others is a major release.

"I've been wrestling for 23 years and I never made a World Team," Joey Ward said for perspective. "She does it the first year she can!"

Not after participation ribbons

Go big or go home is what mother Beth Ward, brother Joey and others have instilled in her. Chaz Gresham and Joey Ward are forever listed at their schools as state champs and Jacoby and Jordan are on the wall as Moeller state placers.

"There's so many good wrestlers that she's around at such a young age," Ward said. "It's hard for her to not learn. Right now it's just trying to find Camryn's style. We just don't want to go make a World team; we're going to win. We don't try to go to place or to just put USA on our chest, we want to go win."

Camryn Gresham's maturity beyond years goes further than a wrestling room. Her interview skills are already sharp and she'll likely be doing more in the future considering her talent and relationship to a family of highly celebrated wrestlers.

"It's kind of challenging because people expect me to be the best," she said. "I'm trying to get there. I don't know everything yet, I've got to keep training. I'm just trying to be like my brothers, maybe even better than them someday."

Cute, confident and connected, the Greshams and Wards understandably have their hopes pinned on Camryn.

Highlights from Day 1 of the 2020 Tokyo Olympics

Highlights from Day 1 of the 2020 Tokyo Olympics

We're vaccinated but our child isn't. Do we send him back to school? 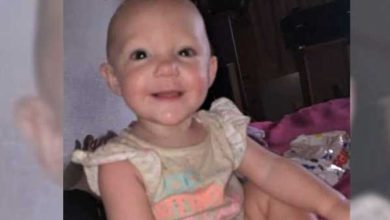 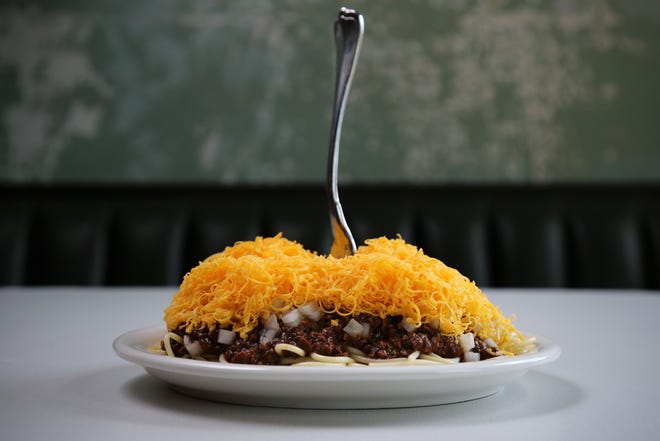 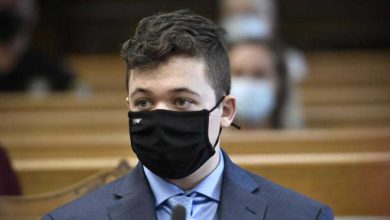 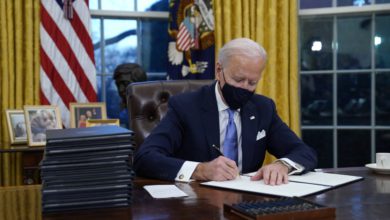 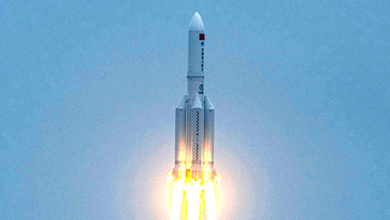 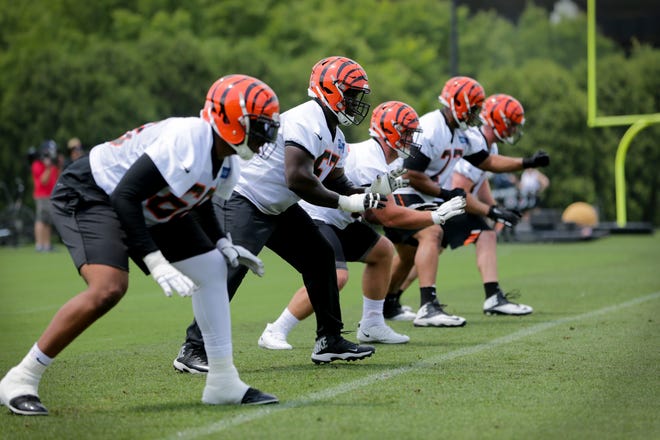