Former Xavier University Musketeers standout Naji Marshall agreed to a new three-year, $5.3 million deal with the New Orleans Pelicans - with the rest of this season and next season fully guaranteed - according to a report Thursday via Twitter from Shams Charania that Marshall retweeted in congratulatory tweets.

Marshall is averaging 6.4 points, 4.1 rebounds and 2.6 assists in the 26 games in which he's appeared this season for New Orleans. But his stats and playing time have skyrocketed since he made his first start for the team on April 2.

In February, Marshall scored a game-high 22 points on 9-of-12 from the field with five rebounds, two assists and two steals in 25 minutes off the bench to help the Erie BayHawks rout the Greensboro Swarm in Orlando to clinch an NBA G League playoff berth.

The undrafted Marshall, who turned 23 in January, signed a two-way contract with the Pelicans in December.

Marshall is one of five players from local high schools or the Xavier Musketeers on NBA rosters, along with his Pelicans' teammate, former Moeller High School standout Jaxson Hayes.

You can virtually tour this gorgeous Netherlands garden 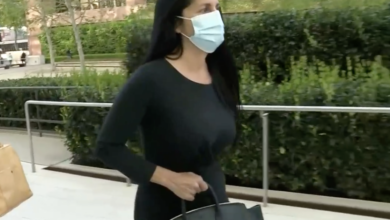 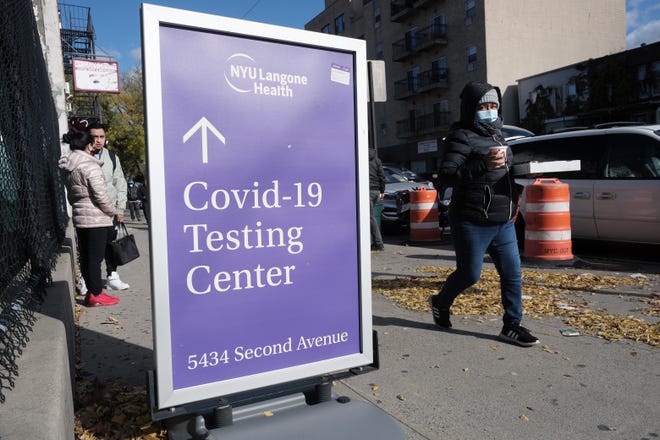 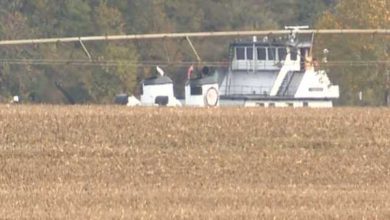 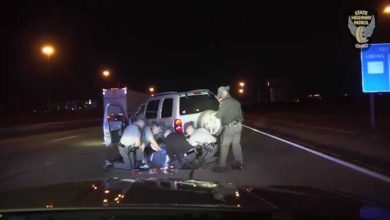