FORT MITCHELL - The turfed yard in Fort Mitchell was dry and game-ready Thursday evening as the top-rated baseball teams in Northern Kentucky squared off for the No. 1 seed in the upcoming KHSAA playoffs.

Coming in Prep Baseball Report had Covington Catholic at No. 12 and host Beechwood at No. 16 in their state rankings.

Leaving the field with a smile were the CovCath Colonels, who remain undefeated after holding off the Tigers in their hitter-friendly park, 4-3.

Sam France led off the game with a home run and that would be enough to get starter Tyler Hutson through the early innings. Owen Nally plated another run in the third with two outs with a 350-foot single. At Beechwood, that's a drive to center.

Right fielder Ethan Reardon had the key knock of the game with a two-run dinger to left-center (300 at Beechwood) giving Hutson a 4-0 lead. The Colonels would need the runs as Beechwood plated three in the bottom of the sixth. Mitchell Berger had a run-scoring double, another run scored on an error and Jacob Norton delivered a two-out single to cut the lead to 4-3.

After Beechwood starter Brett Holladay finished the top of the seventh, CovCath head coach Bill Krumpelback gave the ball to junior lefty Luke Lenhoft, who sealed the deal keeping the Colonels unblemished at 19-0-1.

"We're finding a lot of different ways to win," Krumpelbeck said. "We've been very fortunate so far. In baseball, you don't go undefeated. We'll just keep plugging away one at a time and see what we can do."

More importantly, the victory gave CovCath the top local seed in the tournament, though both Krumpelbeck and Beechwood coach Kevin Gray suspect they'll see one another again.

"It's a big deal," Reardon said. "Especially for district seeding, it's always a big deal to go into the tournament No. 1. You always want to win the district to get into the regional as No. 1. It's a special year. I love every guy on this team. We have each other's backs. It's a great year and fun to be a part of."

Hutson, CovCath's top starter, didn't feel he had his best stuff Thursday, but still managed to strike out 10 hitters in six innings on the bump. Krumpelbeck says he has a lot of hungry seniors like Hutson and Reardon.

"He did a great job behind the plate. He calls the pitches," Hutson said. "My curveball was on tonight more than anything. It's a big opportunity to play these guys and beat these guys tonight. It's a very short field. They got a couple good hits. One hit off the scoreboard tonight. You've got to keep it low."

Reardon also added a diving catch late in the game that pleased those wearing blue in the crowd but disappointed anyone clad in red.

"He's a heck of an athlete," Krumpelbeck said. "He's a good football player, a tremendous receiver on the football team. He can cover some ground."

Covington Catholic's only non-win is a tie against Campbell County due to darkness earlier in the season. Otherwise, their closest games were a 5-4 win over Conner April 24 and a 6-5 win over Dixie Heights as part of a doubleheader May 1.

Cov Cath also owns a 12-2 victory over Elder in Cincinnati's Greater Catholic League-South and is slated to play Moeller Saturday, May 15, at Great American Ball Park.

Kevin Gray's Beechwood Tigers are 17-3. It was their first loss since an April 12 defeat to St. Henry. Beechwood has also defeated Colerain and Bethel-Tate on the Ohio side and has an Indiana win over Lawrenceburg.

"You've got to give CovCath credit," Gray said. "They hit the ball with two outs scoring three of their four runs with two outs. We took too long to start hitting. I felt really good going into the bottom of the seventh (down 4-3). They brought Lenhoft in and he threw really well with the guys we had up. We hope to see them in the district finals." 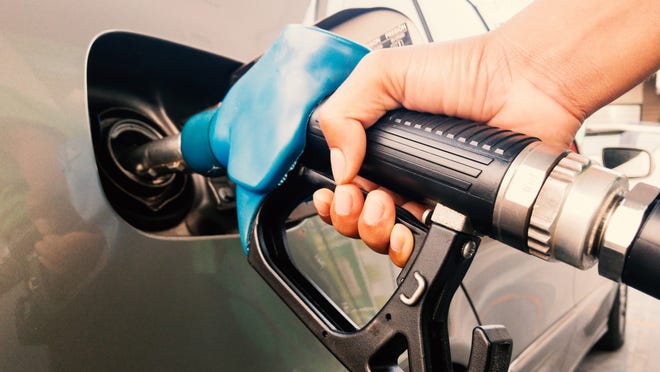 WATCH: Who are the Tri-state’s top high school quarterbacks to watch in 2021? 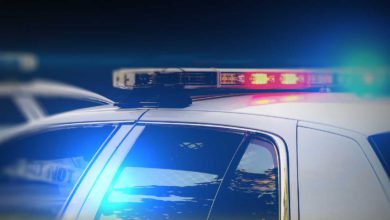 Aircare called to crash that shut down highway in Miami Township 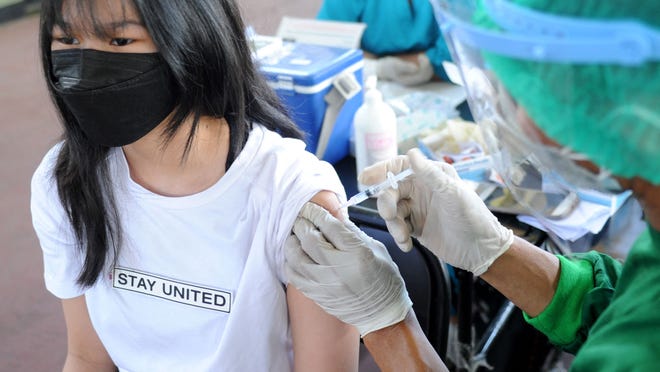