Covington Catholic has jumped in the Kentucky high school state baseball rankings ahead of two big tests this weekend.

CovCath, 25-0 this season with a nine-inning tie, is now ranked No. 6 on the Top 25 rankings compiled by the Prep Baseball Report. CovCath was not ranked in the preseason poll.

CovCath will stream the game live for a $5 fee.

MORE: 'We all have each other’s backs;' Covington Catholic baseball seniors lead 16-0 start

CovCath has 10 seniors, four of whom signed to play in college this week. Tyler Hutson has signed with Division II Southern Indiana. Jacob Danneman, Owen Nally and Jaden Siemer have signed with Division III Hanover. Hutson is 5-0 on the mound with a 1.35 ERA and has 47 strikeouts in 31 innings. Siemer is 4-0 with a 2.83 ERA.

Walton-Verona, 19-4, is listed as on the bubble. The Bearcats lost 12-2 to fourth-ranked Owensboro Catholic in the All “A” Classic state championship game Thursday night.

Trinity, 26-1 overall, is the top-ranked team in the state poll. 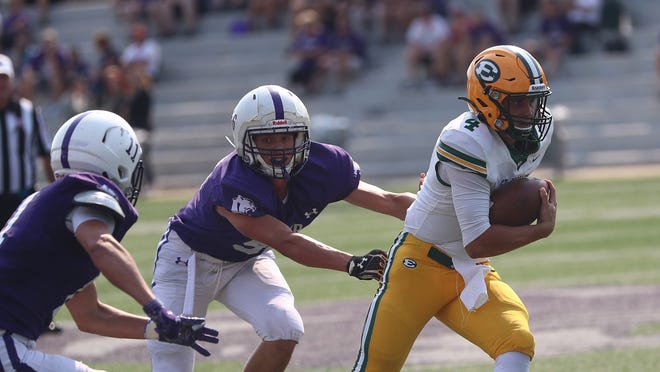 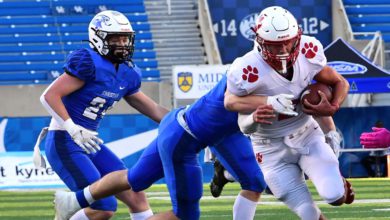 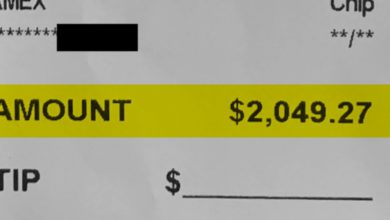 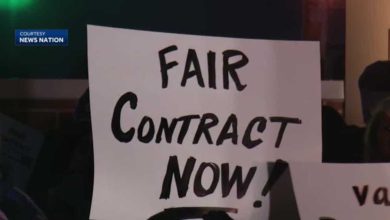 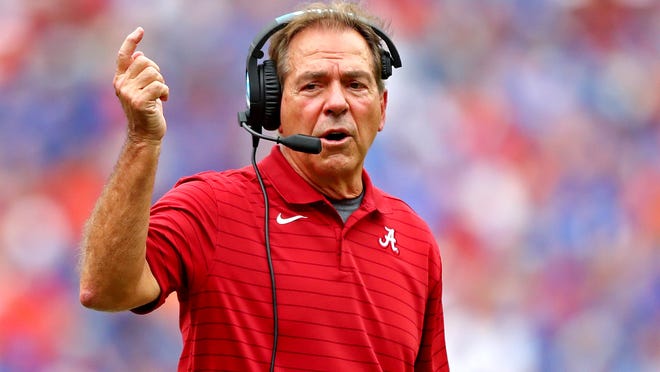 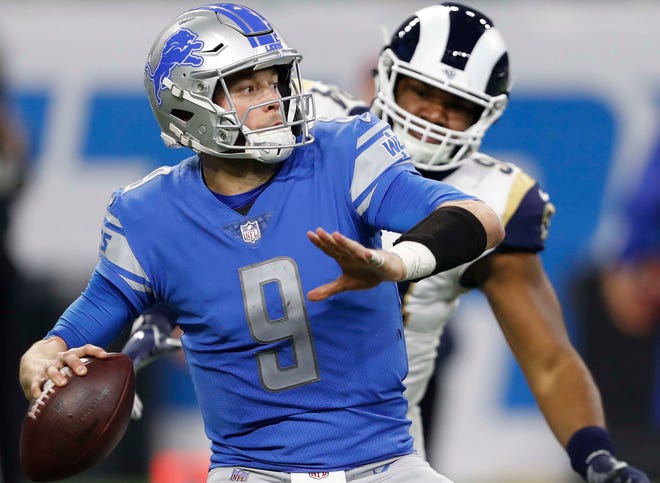