"While I believe I’ve shown I am a different person now, there is no escaping the fact that words matter, and that my words were sometimes hurtful," Bauman wrote on Facebook. "But I wrote them, and I take full responsibility for my actions. No excuses. I am deeply sorry to anyone and everyone who is offended by what I said. Sometimes saying you’re sorry isn’t enough."

The decision comes after a handful of Hamilton County Democratic leaders were anonymously sent copies of Bauman's old tweets earlier this week, a source told The Enquirer. The Enquirer has seen some of the tweets. They are racist, misogynistic and homophobic.

On April 18, 2010, somebody retweeted Bauman saying, "Just saw somebody getting a piggy back ride from a midget. And the midget was a girl. Wow, midgets are strong! ---lol."

A tweet from Oct. 14, 2011 says, "Swag, swag backstage VIP with my sluts." It's one of four referencing women in derogatory ways.

One tweet from Sept. 16, 2012 says, "What if I'm half Black (bottom half?)" when retweeting a person who said, "Having a party this weekend Twitter peeps... you're all invited ...unless you're Asian."

The Hamilton County Democratic Party is working on endorsements now. Bauman, a longtime streetcar supporterwho unsuccessfully ran in 2017, was a favorite to secure one of the nine endorsements.

Bauman, of Over-the-Rhine, did not return a text message seeking comment.

City Council is a field race in which the top nine vote-getters in November win seats.

"The last thing this city needs is a distraction as it sets about recovering from the COVID-19 pandemic and the many, many other challenges we face," Bauman wrote on Facebook. "I remain optimistic about Cincinnati. I still want to be a part of the solution. It just won’t be as an elected official."

Best known now for his public transit and pedestrian safety work, Bauman brought Vision Zero to Cincinnati, a plan adopted by the city and Cincinnati Public Schools that aims for zero traffic fatalities. 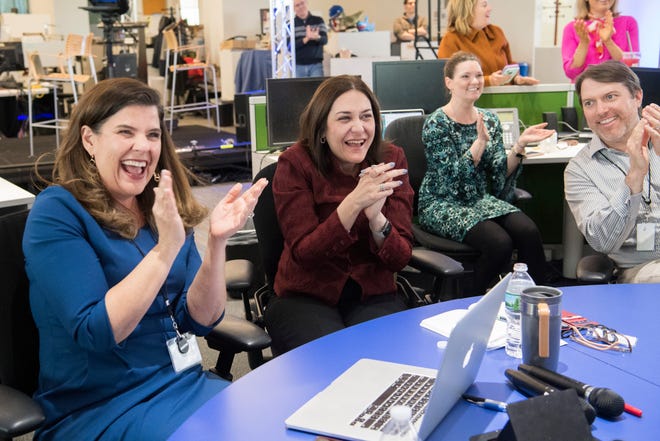 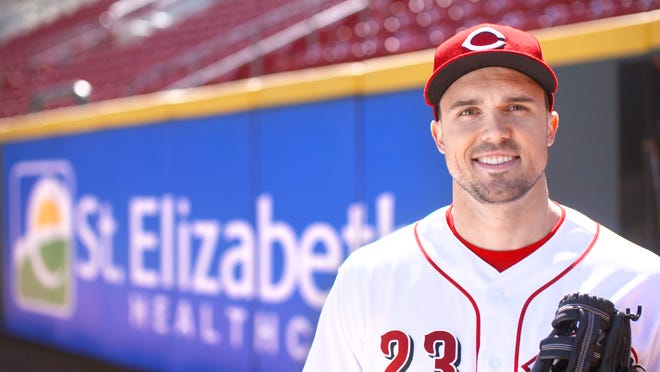 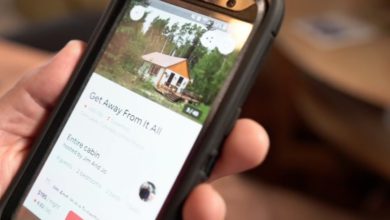 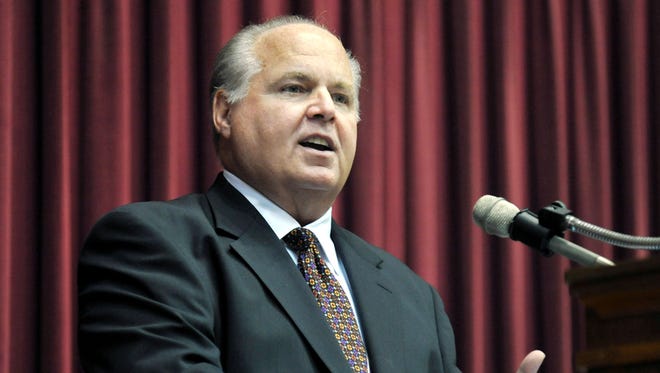 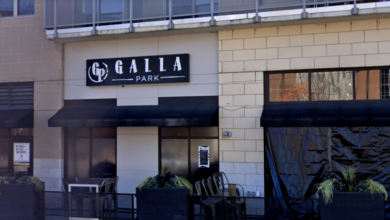