While Donald Trump vs. Joe Biden is the big-ticket race in November, the fight for Senate majority is also crucially important. Chris Cillizza explains why the Trump White House is becoming increasingly nervous about losing the majority in the Senate in 2020, and the impact that loss could have.

SOURCES AND FURTHER READING:
1 in every 4 circuit court judges is now a Trump appointee

Loeffler to sell individual stocks amid criticism over lawmaker trades

Would Republicans be better off if Kelly Loeffler stepped aside?

The effort to unseat Susan Collins in 2020 is already underway

Comeback stalls, Xavier falls on the road at No. 24 UConn

Comeback stalls, Xavier falls on the road at No. 24 UConn 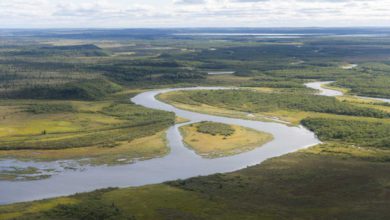 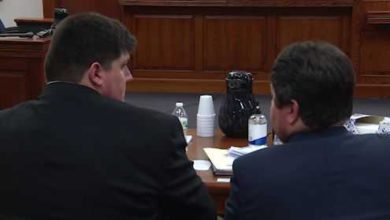 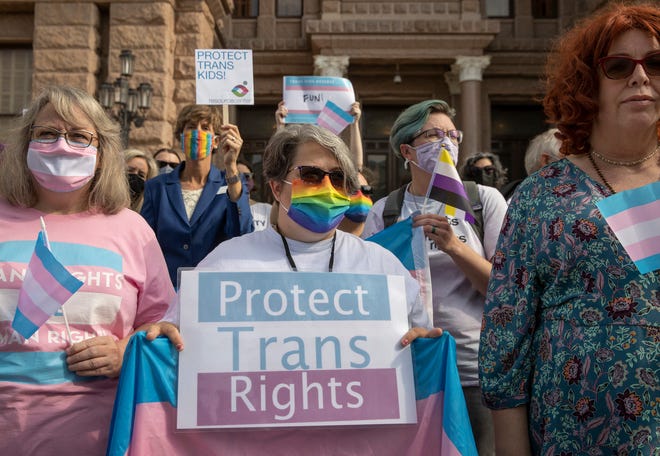 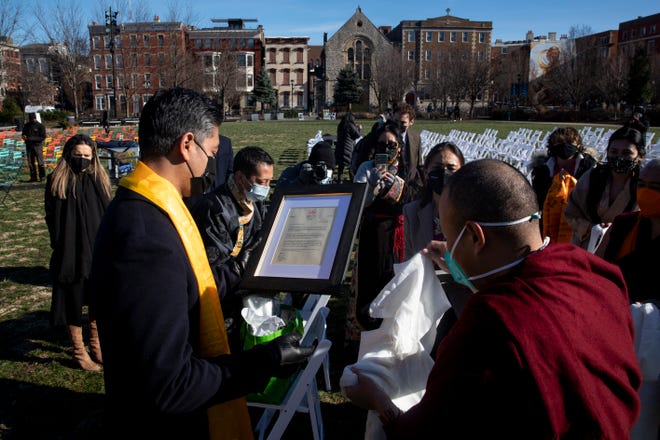