Dalton expressed frustration after the Bengals didn't trade him before last year's deadline. Dalton had been benched in favor of rookie Ryan Finley eight games into the season. Five months later, Dalton had come to grips with the fact that he may be back in Cincinnati for the 2020 season, despite the fact that the Bengals selected former LSU quarterback Joe Burrow with the No. 1 overall pick.

"I truly believe they want what's best for me, but I understand it's a business, and you know how that goes," Dalton told NFL.com's Michael Silver earlier this month. "With the first pick, if they take a quarterback like everyone expects, that could trigger something. There's even a scenario where I go back there."

8 people dead, many injured at Astroworld Fest in Texas

NHL’S first Black player to have jersey retired by Bruins

8 people dead, many injured at Astroworld Fest in Texas

NHL’S first Black player to have jersey retired by Bruins 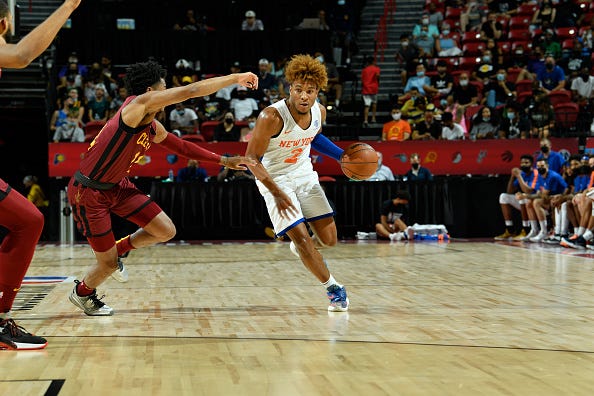 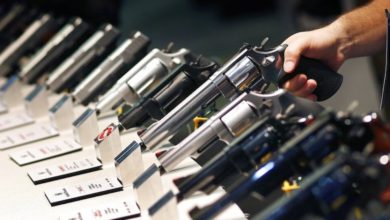