Jereme Alley never intended to open a small business in the middle of a pandemic, but with most of his family’s savings now gone, he is one of thousands of Americans stuck in limbo, waiting for a loan from the federal government.

“We’re just waiting. There’s no information,” the 33-year-old said while standing inside his tattoo parlor in Laconia, New Hampshire. “It makes everything more stressful, because you have no idea what’s happening.”

This retired Marine began renovating a small storefront in this lakeside town at the beginning of March in hopes of pursuing his dream of owning his own tattoo shop. Phoenix Tattoo, as he’s calling it, has customers waiting to come in, but with mandatory stay-at-home restrictions still in place, the shop is empty.

Having spent nearly $20,000 of his own savings, Alley applied for a small business loan as part of the federal stimulus package, but he says he hasn’t heard anything. Meanwhile, he still has to pay rent and utilities for his store with no money coming in.

“It’s a lot of pressure, and there’s nothing we can do,” he said. “And that’s what sucks; we’re just waiting for somebody in Washington or local government to decide what will happen with our fate.”

Like countless small businesses across the country waiting for promised assistance, Alley says even a few hundred dollars would help him stay afloat until customers are allowed back.

He worries about other locally-owned businesses in this small lakeside town that’s nestled near the base of the White Mountains.

“A lot of them are going to go out of business, and it’s really sad,” he said.

For now, the only thing Alley can do is wait.

“My hope is we get some kind of stimulus help or relief help, so we don’t fall more behind,” he added.

Top things to do in Cincinnati this weekend: Oct. 24-27 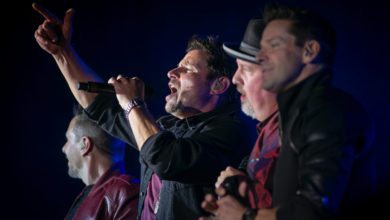 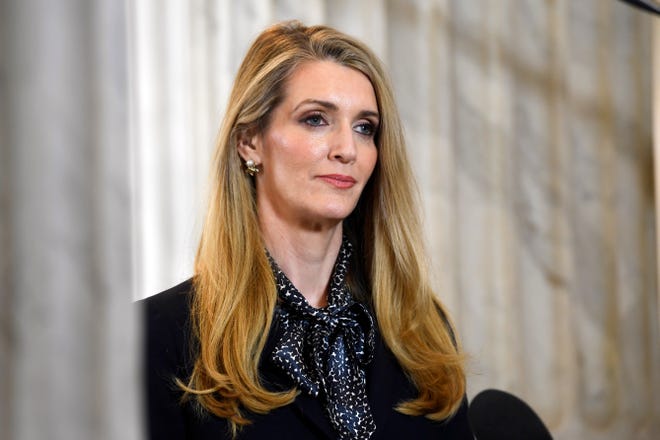 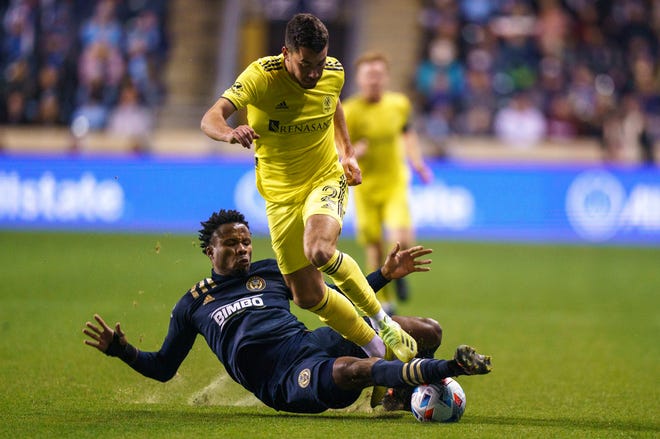 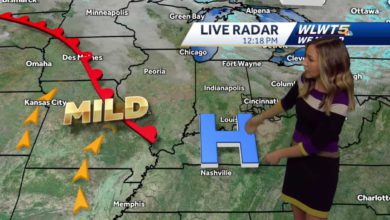 Coolest day of the week 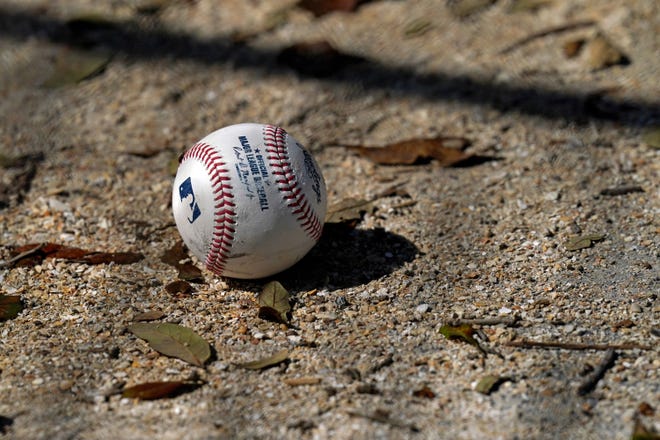