Kelli Rearden spent her summers in college working in orphanages in Peru. That’s what drew her to become a social worker in the adoption profession. And it opened her heart to want to adopt internationally herself.

Kelli Rearden, Adoptive mom: “I wouldn’t marry Randall until he agreed that he would adopt with me one day.”

Early in their marriage, she’d browse the international “Waiting Children” site online, and when a picture popped up of a little girl in Vietnam, she couldn’t get the image out of her mind.

Kelli: “I just thought she was adorable, and I was just drawn to her.”

Randall Rearden, Adoptive dad and Baptist pastor: “Every time you looked at that picture, or we would get new pictures, you would just, you just couldn’t put it down.”

Other adoptive families had already expressed interest in the little girl, but the Reardens kept checking back.

Kelli: “I know it sounds crazy, like, how can you love a picture when you don’t know this child, but we really did, and I just knew.”

What they didn’t know were what challenges, exactly, they would be taking on. They saw the medical files for the tiny toddler Vietnamese orphanage nannies called Mai-Mai. They knew she was blind in one eye and had a heart murmur, that she was premature – born at 26 weeks – and that something wasn’t quite right with her brain.

Randall: “It was kind of scary to read that file for the first time, ’cause it was a Vietnamese medical report. It was a coin flip to, you know, whether these things were actually true or not.”

They had already committed to adopting this child. But they wanted expert advice on how to care for her once she got home. So, they sought out the International Adoption Center at Cincinnati Children’s, where they met Dr. Mary Allen Staat, who founded the center and has three internationally adopted children herself.

Kelli: “The first thing that she told me was: ‘She’s an amazing little girl.’ And I’ll never forget that. We had other doctors that just told us, you know, basically a doomsday story that was discouraging, and she saw her first, and she was very realistic and helpful and explained things, but she saw her for a person first, and so, that was very encouraging to us.”

Mary Allen Staat, MD, MPH, Director, International Adoption Center: “It’s so personal to me. You know, this is a great job for anyone to have as far as, you know, the joy that you get in helping families who are internationally adopting. But, for me, it’s incredibly personal. I really want to make sure all our families feel very supported from the very beginning until their kids are adults. My kids are now adults, and adoption is always going to be a part of their lives. And I want to make sure that we have services there for the families throughout their children’ lives.”

As it celebrates its 20th anniversary this year, the International Adoption Center has seen more than 3,000 children over the years and helped countless more families pre-adoptively.

Kelli: “I can’t even imagine if we had had– with all we had going on – if we had had to go find specialists on our own and make appointments and figure out all the things that Dr. Staat just referred us and showed us what to do and made all those appointments. It was kind of like a one-stop shop.”

Randall: “They treated our daughter, but they helped us so much.”

Dr. Staat: “It’s probably the most fun thing I get to do is to help families through the process of international adoption. We are there to help the family once they’ve decided to internationally adopt and to help them to feel comfortable with what conditions their child has.”

Ever since the Reardens came home with the daughter they call Gracie they’ve reached milestones they never expected. Gracie is spunky. She loves to play and jump. She can sign a little and is starting to say words.

She goes to kindergarten, and the family can’t wait to see what she does next.

Kelli: “When we were praying about her file, my mom, I called my mom to talk about it because we’re very close, and I knew that I would need her support if we adopted a child with special needs. So a few days went by, and my mom went to church on Sunday, and the pastor um, was saying, you know, some people can’t see that the Gospel is a masterpiece, just like this Picasso painting, and he put up a Picasso painting of this dark-headed little girl that her eyes, you know, Picasso paintings are crazy, but her eyes were like all over, and her nose was like moved over, and, you know, it looked a lot like Gracie. The pastor said, ‘She’s a masterpiece.’ And so, that’s the calling I always go back to, you know, that God, he made her exactly who she’s supposed to be. She’s perfect the way she is. And I have zero doubt that she’s supposed to be in our family.” 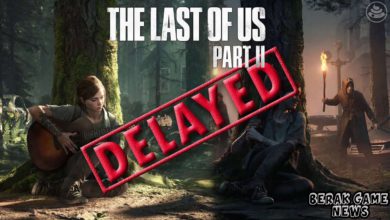 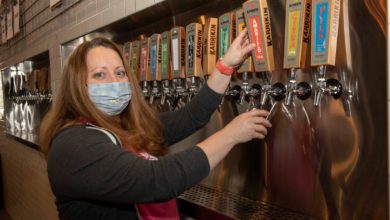 Things to do in Cincinnati this week: March 15-21 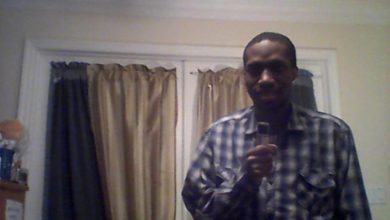