CHICAGO, Ill. – A heartbreaking reality for patients hospitalized with coronavirus is being inaccessible to their families. Something as simple as a phone charger could turn into a lifeline.

“He wasn't eating. He wasn't drinking. He was starting to become slightly delirious and confused,” said his son, Jon.

Two days in a Florida intensive care unit and without a phone charger, the only connection to his family was about to end.

“That's when they said ‘Look, everything's crashing, he’s on full life support, he’s on a ventilator, he's on full dialysis because his kidneys have failed. You need to say goodbye,’” said Jon Hefler. “And we said well ‘how are we supposed to talk with him? His phone is dead.’”

Hefler’s nurse came to the rescue getting a charger from her home for him to use.

“I think it made all the difference,” said Hefler.

It’s something Megan Tress, a nurse practitioner has seen all too often.

“Probably every day, there’s at least one or two nurses on every unit trying to search for a cell phone charger,” she said.

Tress has since started collecting chargers, hundreds of them, all to be donated to hospitals around the country.

The nurse turned phone charger crusader says she’s already been able to distribute to hospitals in at least 10 states and will soon go nationwide.

“We now have a

that people can fill out if they want these for their hospital,” she said.

Tress has joined forces with Jon Hefler to help hospitals build up a stockpile of universal chargers.

“It turns out no hospitals anywhere provide chargers in the room because they never had to,” said Hefler.

is to raise awareness and make sure every patient alone in an ICU and beyond has a chance to hear the voice of a loved one.

“So, if we could get 100,000 chargers out there to all hospitals and quarantine zones that need them, that would be a win,” said Hefler.

“And so, it really could be the difference between life and death,” said Tress.

After three weeks on a ventilator, twice considered the end for Dr. Hefler, he fought through and is now breathing almost completely on his own.

Top things to do in Cincinnati this weekend: Nov. 21-24 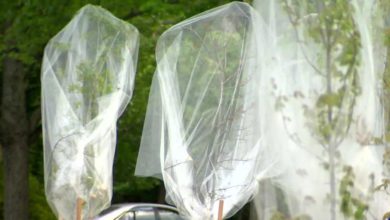 Here’s how netting young trees can protect them against cicadas 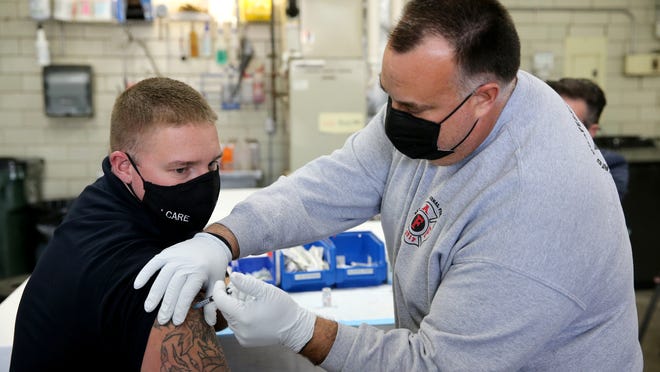 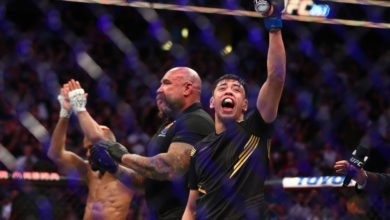 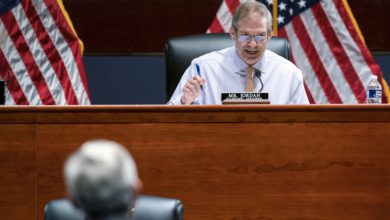