CINCINNATI — Many local nonprofits are in crisis mode with budget cuts due to the coronavirus pandemic.

According to Big Brothers Big Sisters CEO Kathy List, United Way of Warren County is no longer a financial resource due to COVID-19.

“It's about 55,000 total,” List said. “Which is a little bit more than half of our entire cost for just services to Warren County.”

The program’s focus is mentorship.

“During the COVID crisis, our children that are matched lean on their big brother and big sister even more than ever, for mental support, emotional support,” List said.

She says it goes beyond that, helping parents with food, rent, even tutoring for their kids.

Sean Hayes, a big brother for the program, said every kid is worth it. He knows the impact this program has on kids. He's spent the last two years with his little brother, Roy.

“For you, you know, some kids don't have the support groups that others do. And I think this program kind of fills that gap,” Hayes said.

According to United Way of Warren County president Aaron Reid, the program had to be deemed non-essential.

“We had to lump into the non-essential category, just in order to make sure that we're able to address the emergent needs,” Reid said.

Those emergent needs include feeding over two thousand senior citizens.

“Without these emergency food boxes, they might not have anything in their home, literally,” Reid said.

While the budget cuts break Reid’s heart, he said he’s more focused than ever to work toward a system that can overcome any crisis.

“I have never been more motivated in my life,” Reid said. “At the end of the day, that's really what it's all about. Let's get rid of all the needs.”

Hayes has also created a Facebook page dedicated to saving the Warren County Big Brothers Big Sisters program where you can learn more and donate.

You can also help the United Way of Warren County by donating and volunteering. People can become a "neighborhood captain" and collect items in their neighborhood to be given to senior citizens in need. 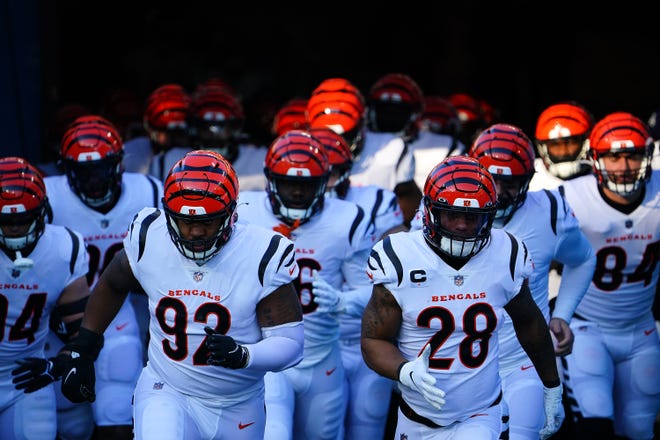 Bengals to face Chiefs in AFC Championship in Kansas City 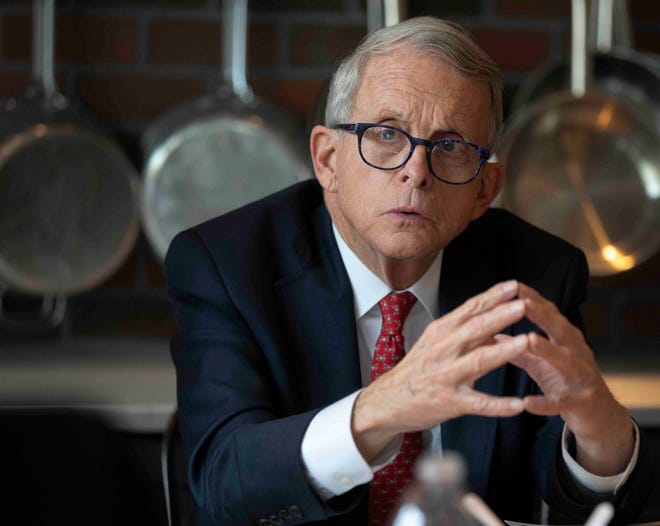 State of the State will be in Columbus at the statehouse, DeWine says 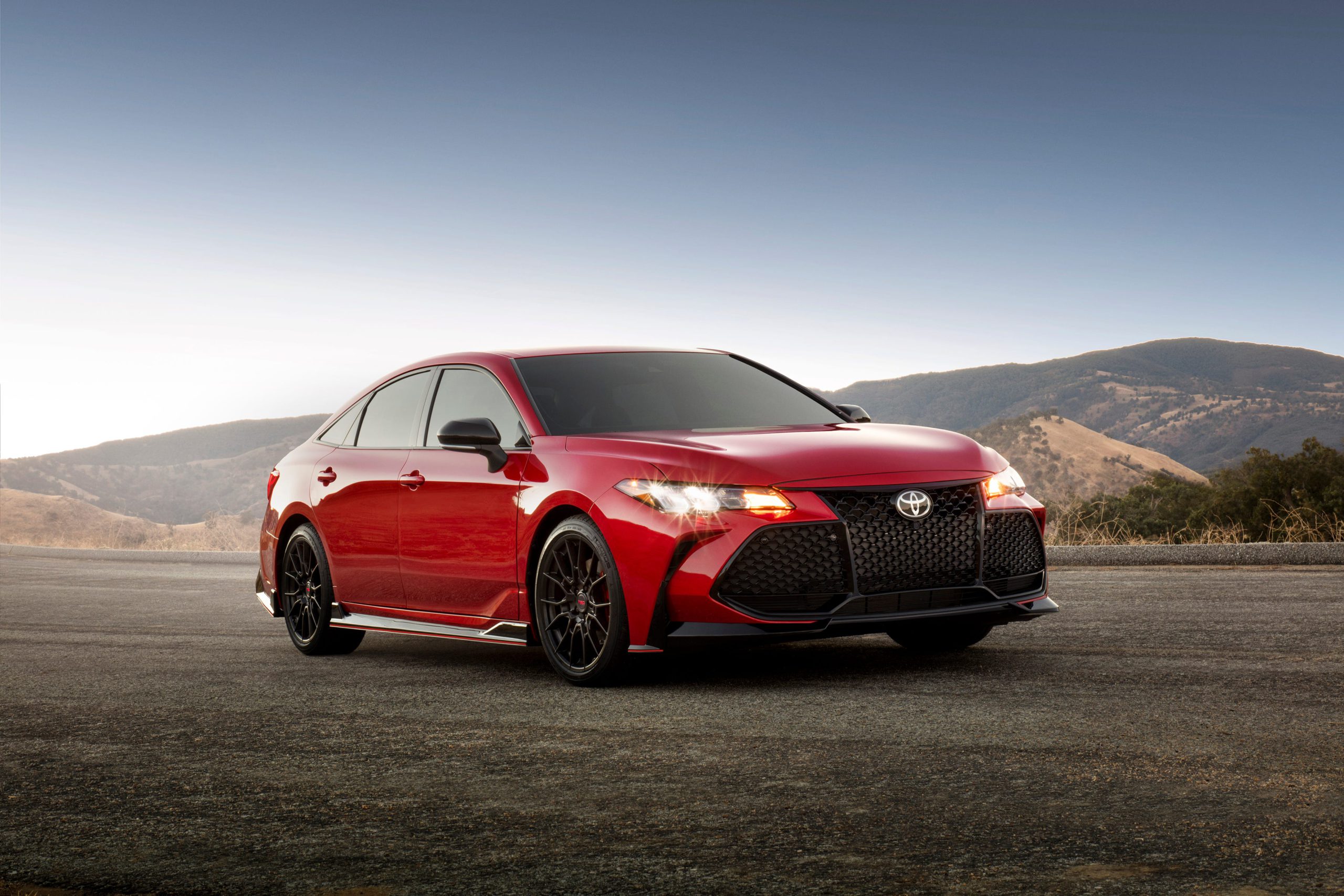 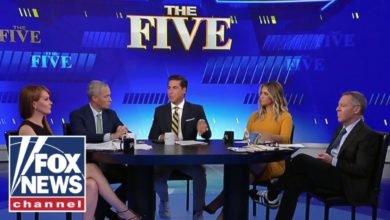 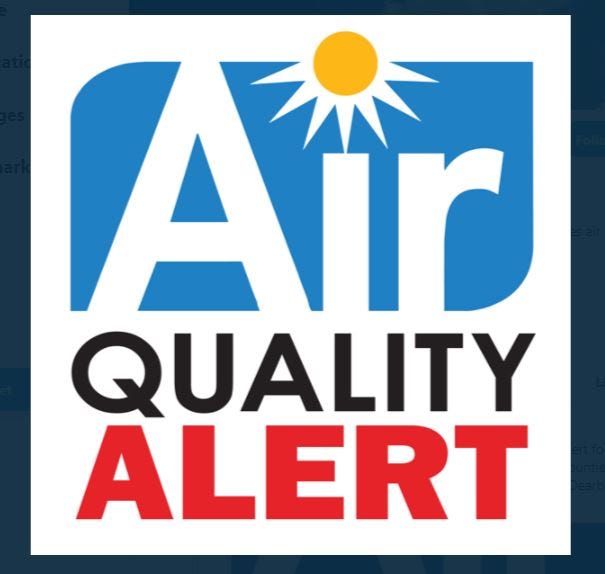 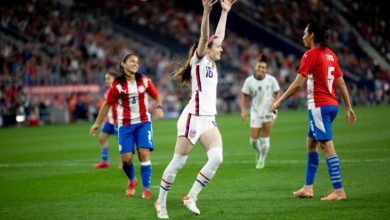