HOUSTON, Texas – There may not be a lot of people out during this coronavirus pandemic, but the same can’t be said for the nation’s wildlife.

In Houston, the city’s assistant police chief, Larry Satterwhite, ran into a group of ducklings trying to find their mother at Memorial Park.

The department posted a video of the sweet encounter and joked that the officer was providing a "police escort" for the young ducks.

The day before, an NBC News reporter captured another Houston officer leading a string of ducklings back to their mom. She says he also helped her after she locked her keys in her car.

A big thank you to

Sgt. Engelhart who not only helped me after I locked my keys in the car this morning, but also helped these little chicks find their way back to mom — all while making sure that folks know all

parks are closed due to

Cincinnati grocery stores open on Thanksgiving near me

Cincinnati grocery stores open on Thanksgiving near me

Where kids can eat free from "Cincinnati Parent" magazine 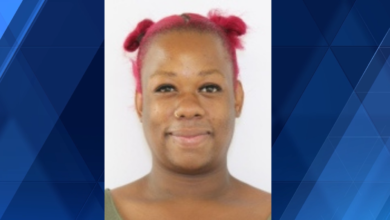 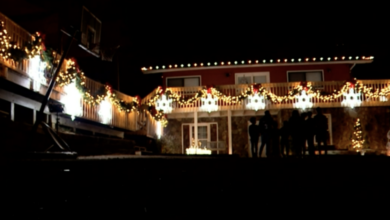 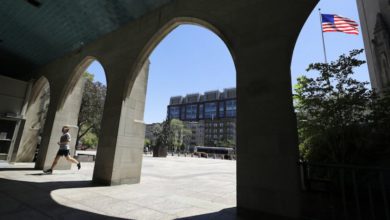 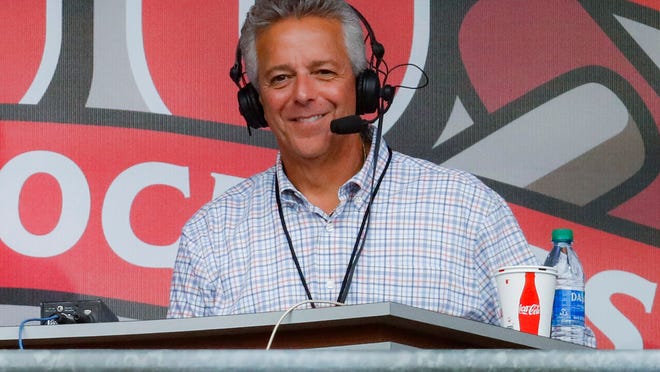 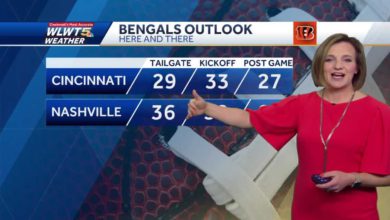