ST. JAMES, N.Y. – A 4-year-old in New York is recovering from brain surgery to treat cancer but he can't get the chemotherapy he needs because he’s been diagnosed with COVID-19.

"Honestly, we just thought it was a stomach virus," she told

But quickly, other symptoms developed, including Matteo’s eyes, which began to cross. The boy was rushed to Cohen’s Children’s Hospital, where it was discovered that he had an inoperable malignant brain tumor.

"I didn't expect to get this diagnosis," said Jennifer.

Matteo had emergency surgery to relieve the pressure on his brain. The St. James boy was then sent home to recover before he could begin chemotherapy. However, that's when things became more complicated.

Jennifer came down with the coronavirus and had to self-quarantine.

"It was hard for me to be in the bedroom so sick and hearing him out there, not be able to tell him ‘it's OK, mommy's here,’" she said.

Matteo also tested positive for the coronavirus, which has now delayed him getting the lifesaving treatment he needs.

"The best time I can get a good cry in is when I am in the shower," said Jennifer.

Jennifer says both she and Matteo were recently retested, but both are still positive. She’s hoping and praying the next test will give doctors the go ahead to save her son's life.

"It's such a crazy time for the whole world,” said Jennifer. “We are all in a crisis."

This is the message Jennifer says she wants to share during this heart wrenching time:

"If your child is showing symptoms or complaining about something, absolutely get them into their pediatrician right away,” said Jennifer. “And even if it's nothing, it is better to be safe than sorry."

Once Matteo gets to start chemo, he will have treatments for at least a year.

Fauci on Trump: 'I can't jump in front of the microphone and push him down'

Fauci on Trump: 'I can't jump in front of the microphone and push him down' 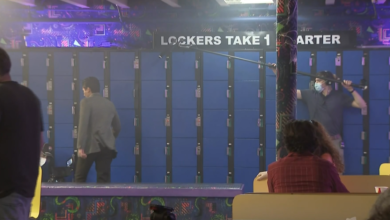 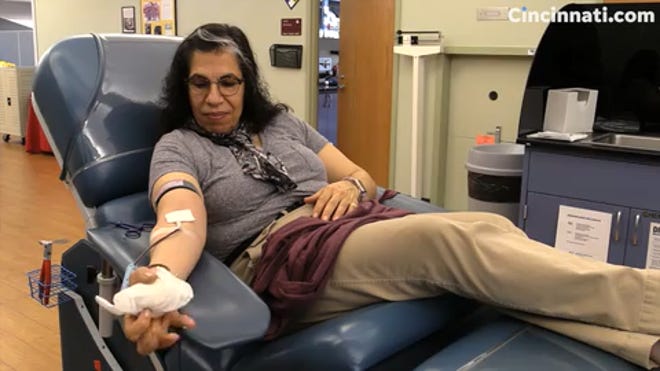 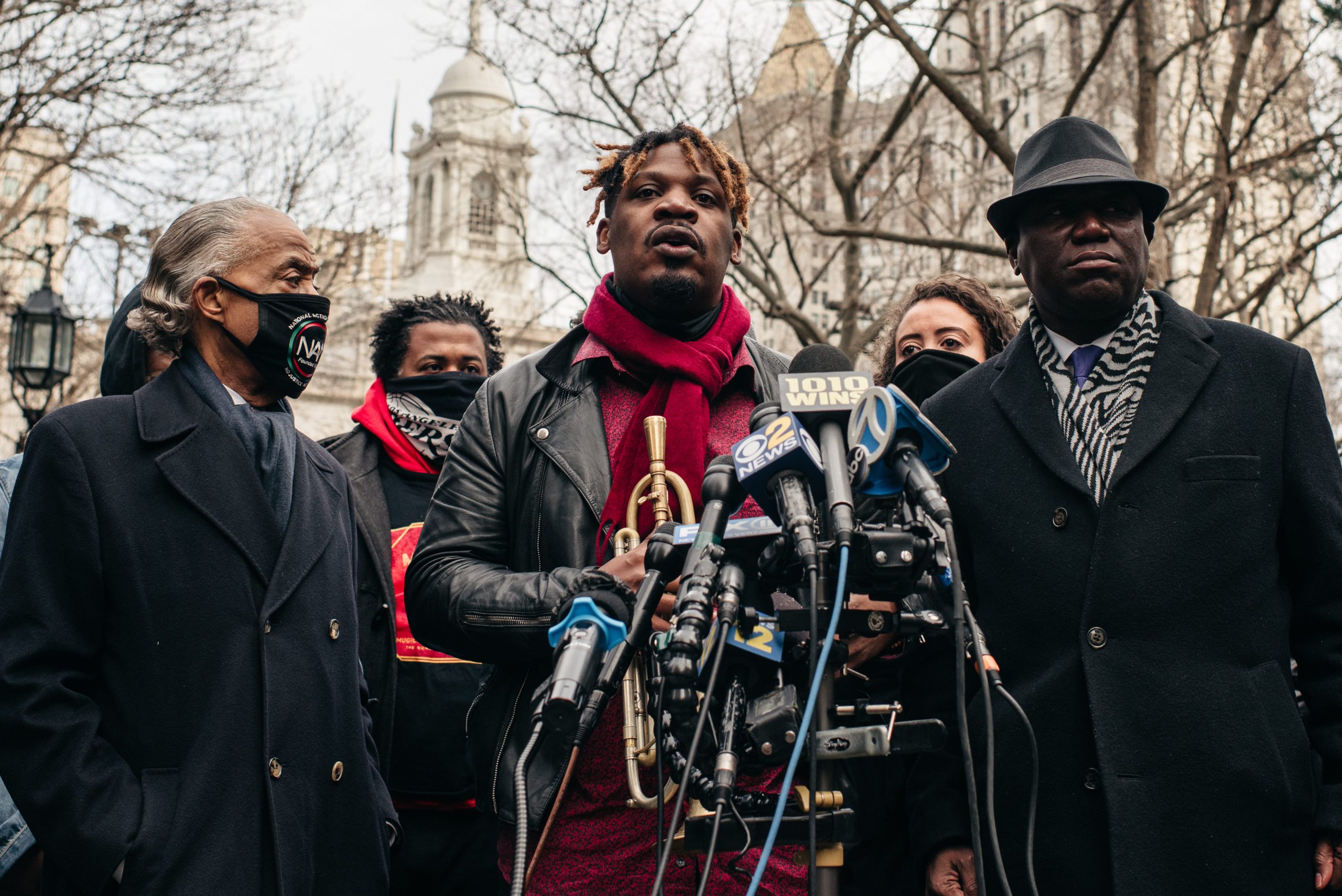 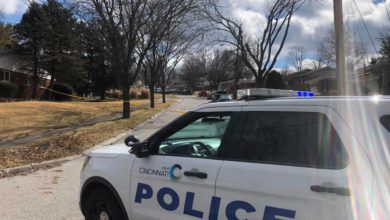 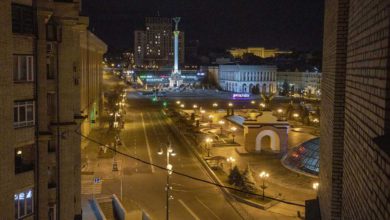 Here’s why the US isn’t sending troops into Ukraine