A large severe weather outbreak took place on april 8th, 2020 throughout the midwest and the deep south. In the mid to late afternoon clusters of storms, including a few supercells formed out in southeastern Iowa and western Illinois. The storms congealed into a massive squall line and moved swiftly to the east. A large supercell in arkansas also produced the strongest tornado of the day, an underated EF2, which leveled 1 home and destroyed several others. By around 8:45 PM, the storms came into viewing distance in finneytown, and a blanket severe thunderstorm warning was issued across southwestern ohio. About 20 minutes before the line plowed through, an increasingly unstable atmosphere over hamilton county spawned multiple single celled storms over the area, one being a supercell. At one point there was lightning to my north, east, south, and west as the Squall approached. Then the Squall hit, with 60 mph wind gusts, quarter size hail, and tons of lightning. Near the leading edge of the line over the mt. Healthy and Finneytown areas, breif areas of rotation spun up in the Squall. This triggered several tornado warnings in hamilton county, and four EF0’s were confirmed in the area. After the line raced through, tempuratures dropped dramatically, but some lightning in the strataform reigions of the storm still existed, and were much more powerful than the other strikes.
Put together by gradon laird.
Weather. Us radar used.

Trump lashes out at CNN's Acosta: 'I don't believe you're that bad of a guy' 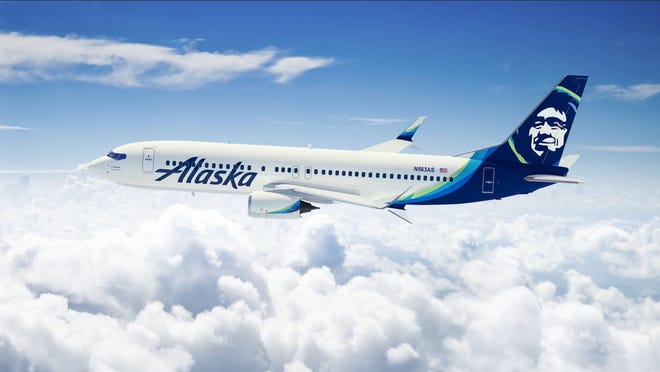 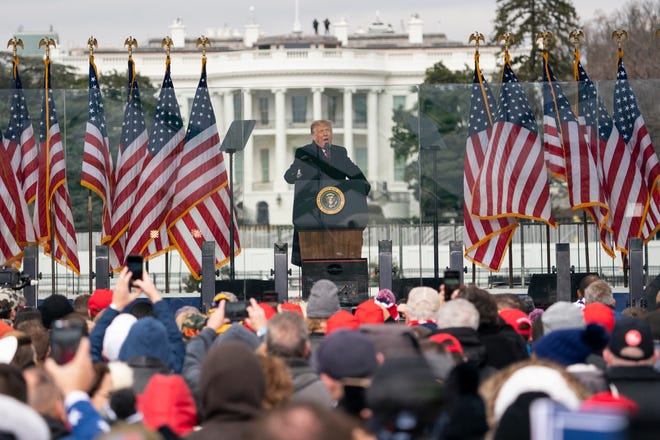 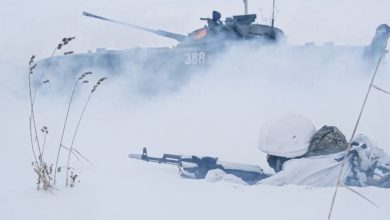 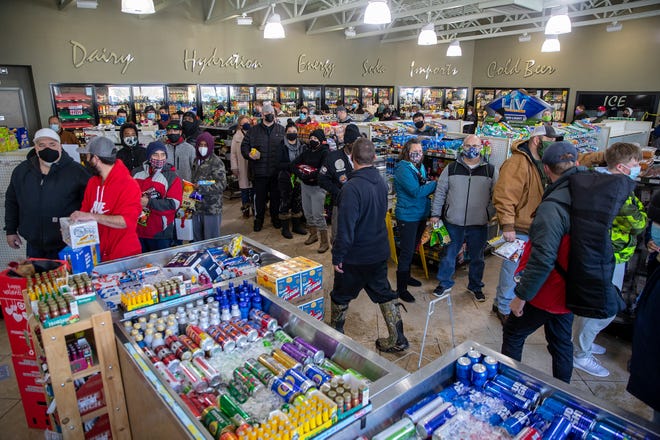 Texas winter storm leaves many without food, water or power 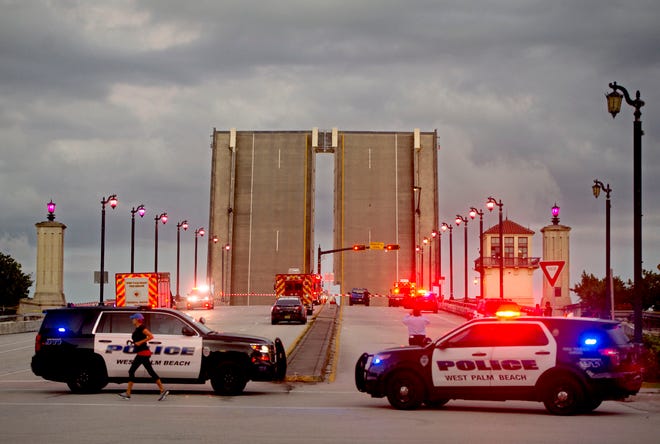 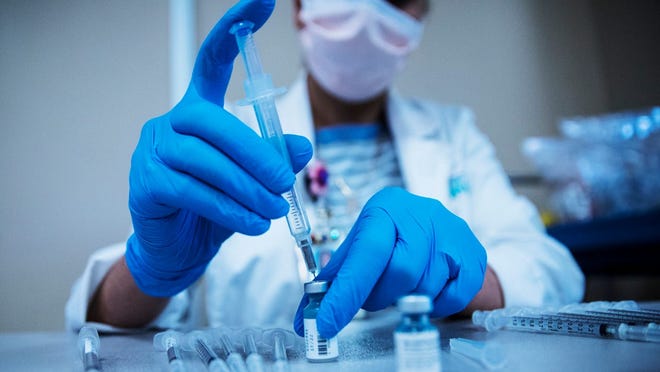