OVER-THE-RHINE, Ohio (WKRC) - Restauranteurs from across Cincinnati gathered Monday night for the 17th Food Fight cooking competition, but Monday night's event had a special meaning as the restaurant industry remembered one of their own.

It was a sea of plaid and red at Kroger-On-The-Rhine Monday night -- a salute to Cincinnati’s red and black lumberjack.

"PJ always wore red plaid,” said Leigh Enderle. "PJ had a huge heart and he would do anything for anyone. Anytime something happened or there was an issue, biscuits would show up at your door."

Enderle says Neumann would be at the Food Fight had he not died last week. Neumann was the owner of Boomtown Biscuits & Whiskey in Pendleton.

Monday's competition featured a battle of the champions in a Master Chef-style cookoff. There were also raffles and auction items to help raise money for the Neumann family.

The winner of Monday night's competition took home a championship belt, but the organizers say the bigger takeaway is that no matter which industry you work in, there's always someone willing to help.

“The restaurant industry is very hard, and as strong as we all think we are and sometimes pretend to be, we really need to support each other, and when we need help, we need to ask others for help,” said Enderle.

As those who knew Neumann help his family and friends through tragedy, Cincinnati’s restaurant community remembers a life that filled the hearts and stomachs of anyone who tried a biscuit from the booming restaurant in Pendleton.

“PJ was a very important part of the Cincinnati restaurant industry and he will be greatly missed,” said Enderle.

At least $2,000 was raised at the Food Fight through raffles and auction items. A funeral for Neumann was held over the weekend. His family has not disclosed the cause of death. 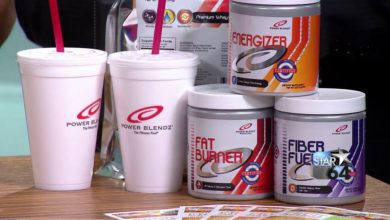 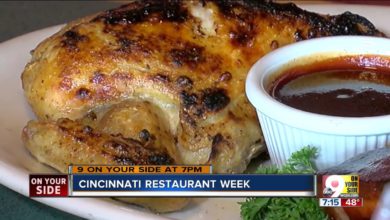 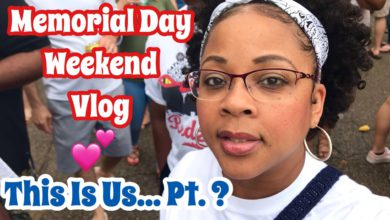 This Is Us! A Memorial Day Vlog ~ Taste Of Cincinnati, ybstuckey Graduation 2019 and ??? 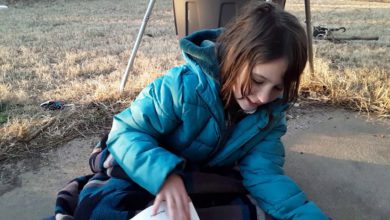 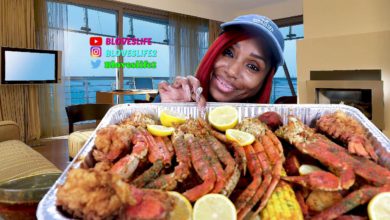 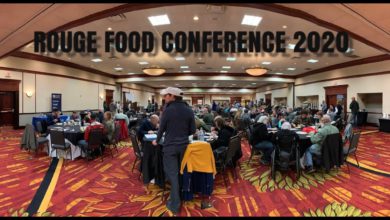