MARIEMONT, Ohio (WKRC) - A local man vowed to consume only beer for Lent and did it. This year, he's doing it again and aiming for a world record.

Del Hall is feeling the hunger pains three days into his Lenten promise to consume only beer. The Fifty West Brewing worker says he got the idea from an ancient tradition that dates back to monks in the 1600s.

You might remember Hall’s story from last year when he succeeded and had surprising results.

“Last year wasn’t about weight loss at all. I was just curious to see if I could actually do it, and I ended up losing 44 pounds in 46 days. So, naturally, with that kind of results, everyone just started calling it the beer diet,” Hall said.

Hall admits he put all the weight back on. That’s why he’s upping the challenge this year. The beer fast is going longer and he’s going to exercise. In an average day, Hall drinks three to five different beers and a gallon of water. He says he doesn’t get drunk and does it all under the supervision of his doctor.

Those results from a beer-only diet went viral. His story has been seen in heard nationally and internationally.

As he sits at the start of a new fast with a cold beer in hand, Hall is hoping to break an all-time world record. He plans to go for 50 days. He’ll be changing up the brews depending on cravings, but there’s one brand he vows to never drink.

“Bud Light in our world is the evil empire, so I won’t partake in any Budweiser products,” he said.

As director of sales for Fifty West Brewing, you can bet he will be drinking a lot of that, especially the new Quencher that has added electrolytes.

There’s also a charity aspect this year. Hall is asking people to donate for each pound he loses. All the money will go to help fight type 1 diabetes with JDRF Southwest Ohio. Cappy’s Wine & Spirits will match up to $5,000.

Hall says there's no official Guinness Book of World Records for this feat, but, if he does it, he hopes they'll add it.

The Nuts Family at Taste of Cincinnati

The Nuts Family at Taste of Cincinnati

15 Best Things to Do in Cincinnati Ohio 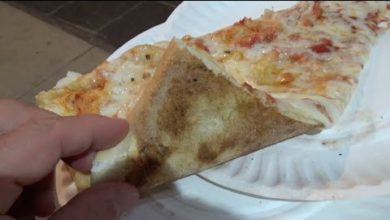 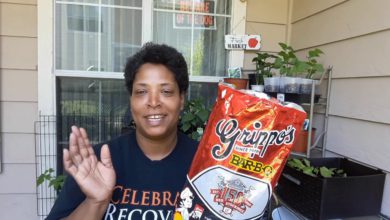 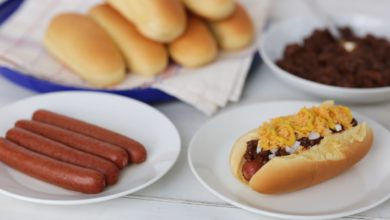 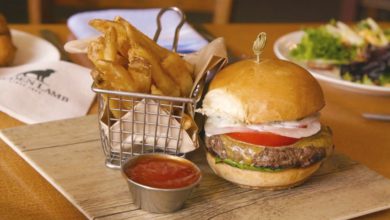 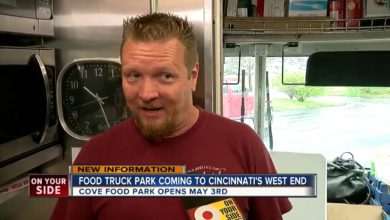 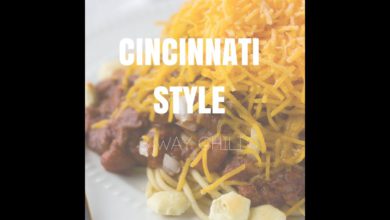