Senator Bernie Sanders announced during an all-staff meeting that he is officially suspending his campaign for the presidential nomination in 2020. 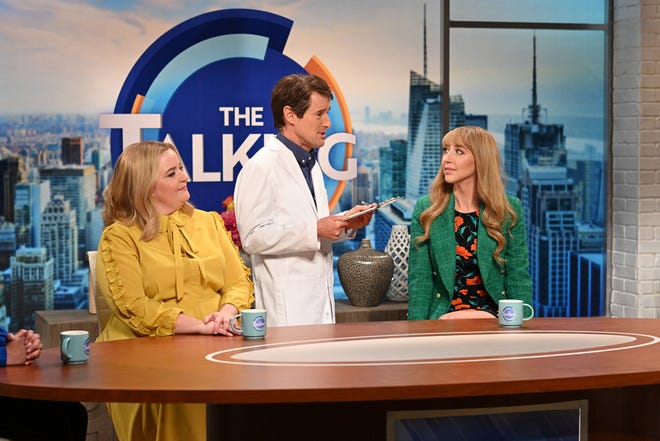 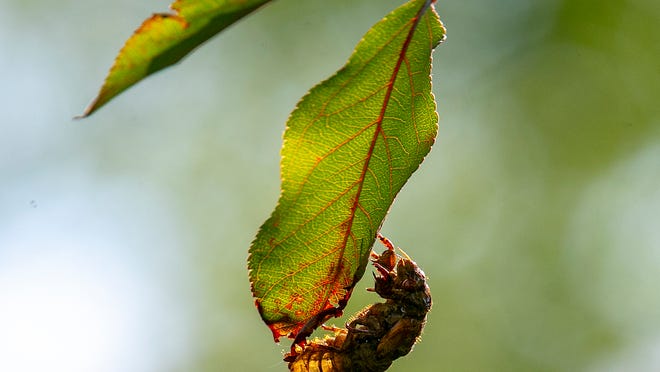 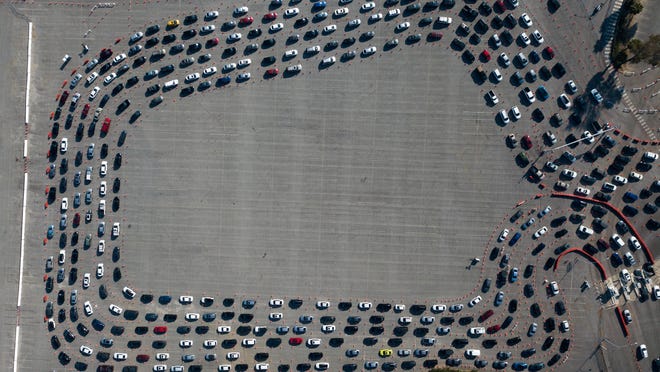 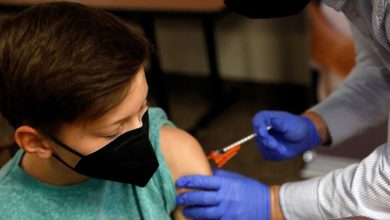