CINCINNATI (WKRC) - Crime numbers are down in Cincinnati this year. While there is still have a week-and-half to go in 2019, law enforcement will not update the stats until after the new year, so here are the numbers to date:

All-in-all, they look pretty good, with a few exceptions. All the numbers we used for this analysis come directly from the city. Overall, crime in the city is continuing its downward slide, falling-off another 6% from 2018.

Violent crime includes homicide, rape, robbery and aggravated assault. It's down 3% this year.

But not all the stats are positive. Aggravated assaults rose 2% this year.

Domestic violence was also up. We told you the story earlier this year of a woman whose assault was caught on surveillance cam. Hers just one example of the 8% increase in reported cases of domestic violence.

And just so we can end on a positive note, crimes against children saw a huge drop this year. Everything from Disseminating Matter Harmful to Children, to Unlawful Sexual Conduct with a Minor -- altogether down 24%.

And one more interesting statistic, officer use-of-force. It's down 30% this year. The Cincinnati Police say one reason could be the dispersion of body-cams. Since their wide distribution in 2016 and 2017, there's been a steady decline, perhaps because both the officers and citizens now know they're being recorded.

Top things to do in Cincinnati this weekend: Feb. 13-16

Top things to do in Cincinnati this weekend: Feb. 13-16

Find yourself reflected in personal stories from fellow Americans 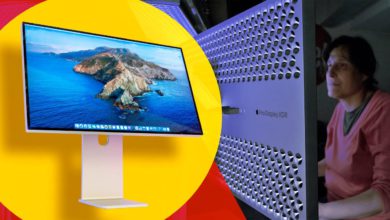 Apple Pro Display XDR: Figuring out EXACTLY who it's for 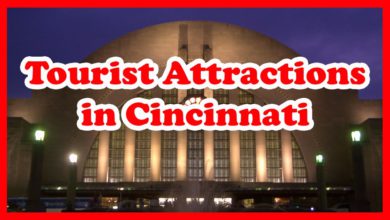 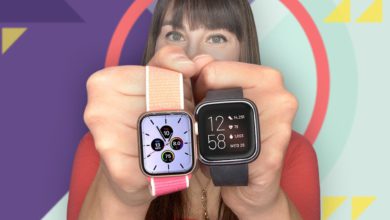