West, also known as “Mailman Kyle,” has been dropping off essential items like milk and toilet paper to elderly people on his mail route.

West said a lot of the people along his route are elderly, which makes them more at risk for serious illness if they contract COVID-19.

“My favorite guy came out and asked me if I could please get him toilet paper. From then I realized that some people just can’t do it themselves,” West said.

So West started sending the people on his route a different kind of letter. The letter says people who are at risk and need help getting essential items should let him know and he will do what he can to help. He signed it “Mailman Kyle” and left his phone number.

“Seeing a lot of my customers putting on suits to just go get stamps I figured if I’m already there, it won’t hurt me to bring what they need,” West said.

The response was way more than he expected. He delivered just under 400 notes and has received some kind of response from every person that he gave one to.

He’s brought milk to the people on his route and something equally sustaining; conversation. Often a chat with a mail carrier is the only interaction some people get during the day. Now he says that’s dropped off.

“It’s hard for us as well not being able to talk to our customers because that’s one of the big parts of our day, being able to see all of our favorite people,” West said.

The National Institute on Aging reports that social isolation is linked to higher risks for a host of medical conditions including but not limited to: anxiety, depression, cognitive decline and high blood pressure.

People who find themselves unexpectedly alone and who lack physical mobility and a means of transportation are at greater risk, according to the National Institute on Aging.

In the meantime, West said he’ll do what he can for those roughly 400 who need a little extra help right now until things return to normal.

West said he doesn’t want anything in return for his extra effort; he just asks that neighbors keep a safe distance from their mail carriers to keep everyone safe. 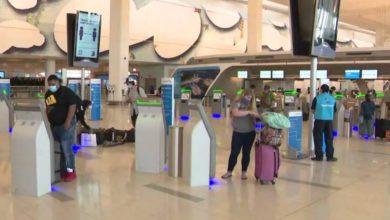 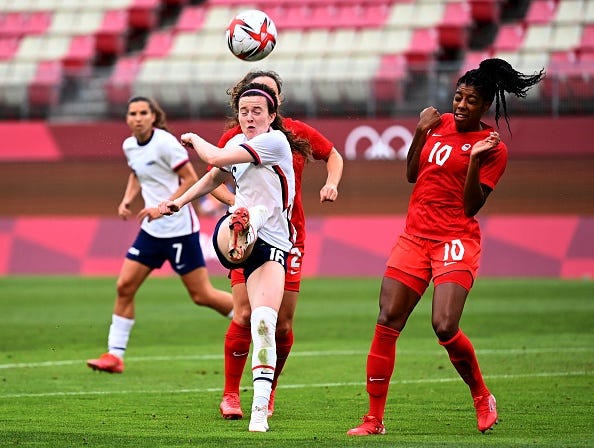 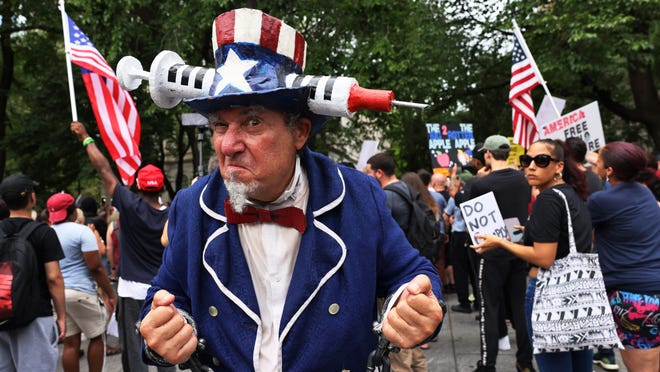 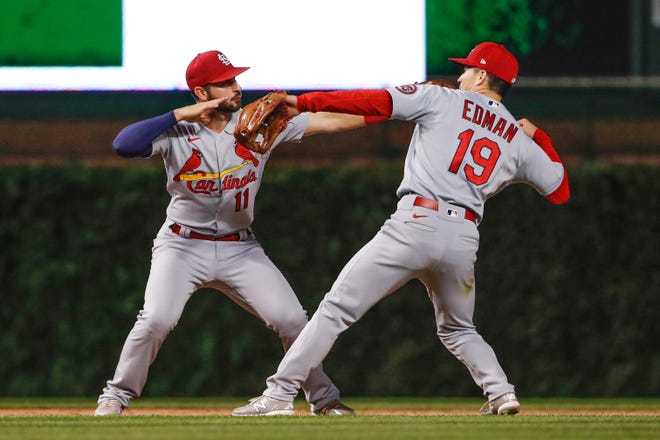 Cardinals lead Phillies, Padres and Reds in the wild-card standings 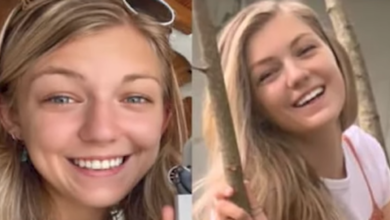