Did you know that Cincinnati is becoming hip? Thanks to a lot of gentrification and the 2015 MLB All-Star Game, there are many Cincinnati attractions that showcase its great food and beer scene, as well as its downtown core. In this video, I cover 5 things every tourist should do in Cincinnati!

Firstly, you have to take a tour with American Legacy Tours. I did the Queen City Haunted Tour that takes you on a ghost tour of the city, including inside the haunted Symphony Hotel! The company offers other great tours as well, like the Underground Tour that shows you the city's hidden tunnels.

The second of the Cincinnati attractions is the Over-The-Rhine neighborhood. This is a trendy neighborhood that has been gentrified and has an excellent food and beer selection, including my favorite cider at Rhinegeist Brewing Company.

Third on the list is Graeter's Ice Cream, which is a local chain with multiple locations across Cincinnati. They are known for their black raspberry chip flavor which I recommend!

Fourth is Smale Riverfront Park, a new downtown park along the riverfront that contains illuminated fountains, a playground, and a "Queen City" sign. It is clean and beautiful, an absolute treat for locals.

Finally, you have to walk across the John A. Roebling suspension bridge. The bridge has great views of the city and river and will take you right to Kentucky. On the other side of the bridge, you will get a full-scale view of the downtown Cincinnati skyline.

In summary, there are a lot of great things to do in Cincinnati, highlighted by their bars and restaurants, inviting downtown core, and sports as well.

New Year's Eve in Cincinnati: Plenty of indoors events where you can stay warm

New Year's Eve in Cincinnati: Plenty of indoors events where you can stay warm

Top things to do in Cincinnati this weekend: Feb. 27-March 1 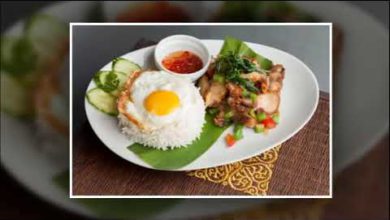 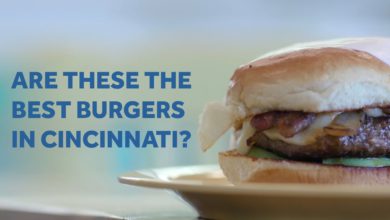 Are these the Best Burgers in Cincinnati? 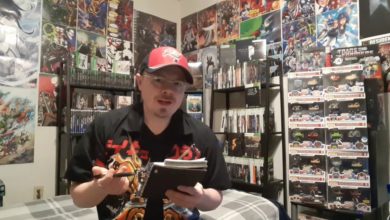 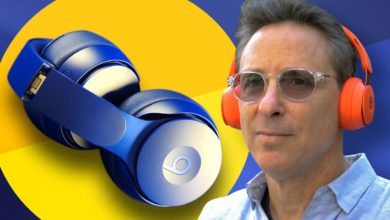 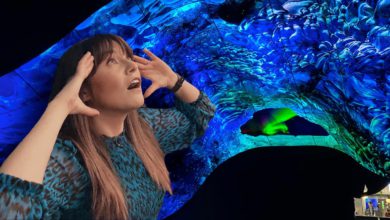