Cookies for a Cause Maryland gets water to schoolchildren

Plans for Reds ‘Re-Opening Day’ to be announced Thursday

Cookies for a Cause Maryland gets water to schoolchildren

Plans for Reds ‘Re-Opening Day’ to be announced Thursday 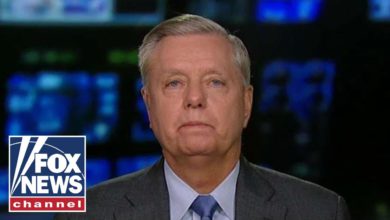 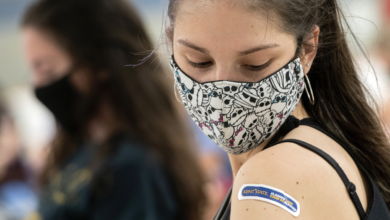 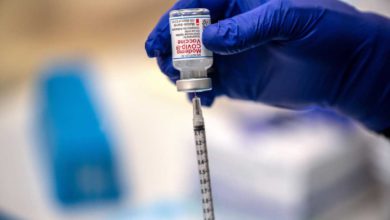 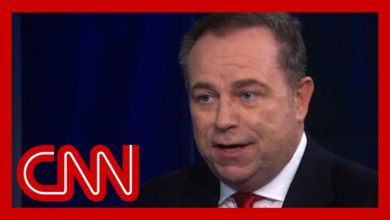 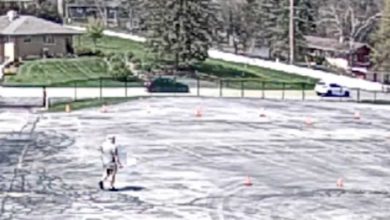