President Donald Trump addressed reports that China has not been upfront in reporting COVID-19 cases.

As of Wednesday, the number of confirmed cases in China sits at just over 82,000. But Trump called those numbers, "light."

"Their numbers seemed to be a little bit on the light side," Trump said. "And I'm being nice when I say that relative to what we witnessed and what was reported."

What is known is the virus originated in China in December and spread through the Hubei province, forcing extreme measures to shut down commerce in the province. Many of those provisions then were used nationally to stop the spread of COVID-19.

Reports of the new virus became known to the world on Dec. 31 when China reported its discovery of the virus to the

on Dec. 31. But what China knew in the days and week leading up to that announcement remains unknown.

Despite western countries, including the United States, placing travel restrictions on some travelers from China, the virus made it out of the country.

While questions have come up on China's handling and reporting of COVID-19, Trump said he still maintains a good relationship with Chinese President Xi Jinping.

"And that's the reason -- my plea at the end of my remarks that now is the time to put your foot on the accelerator, because that's the only thing that's going to stop those peaks," Fauci said.

On Tuesday, President Donald Trump was pressed on issuing a national stay-at-home order, akin to those being issued in states like New York, California, Illinois and Ohio. Until Wednesday, Florida had opted not to issue a stay-at-home order.

"Different kind of a state," Trump said. "Also, great governor. He knows exactly what he’s doing. Has a very strong view on it. And we have spoken to (Gov.) Ron (DeSantis).

Woman attacked by bear while walking dogs in Florida neighborhood

Woman attacked by bear while walking dogs in Florida neighborhood 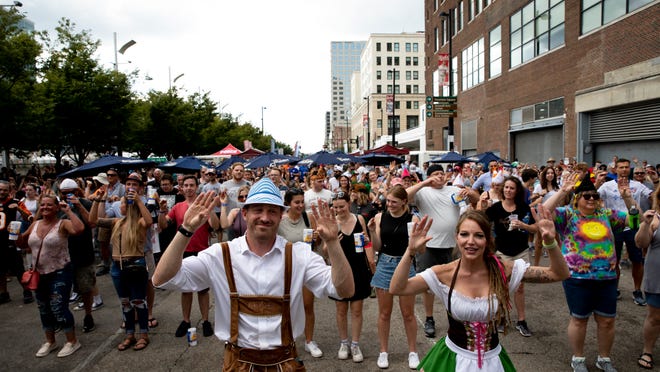 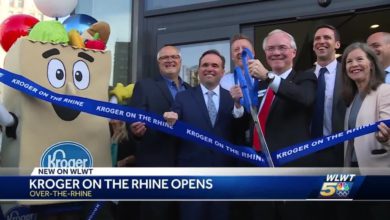 Kroger on the Rhine opens 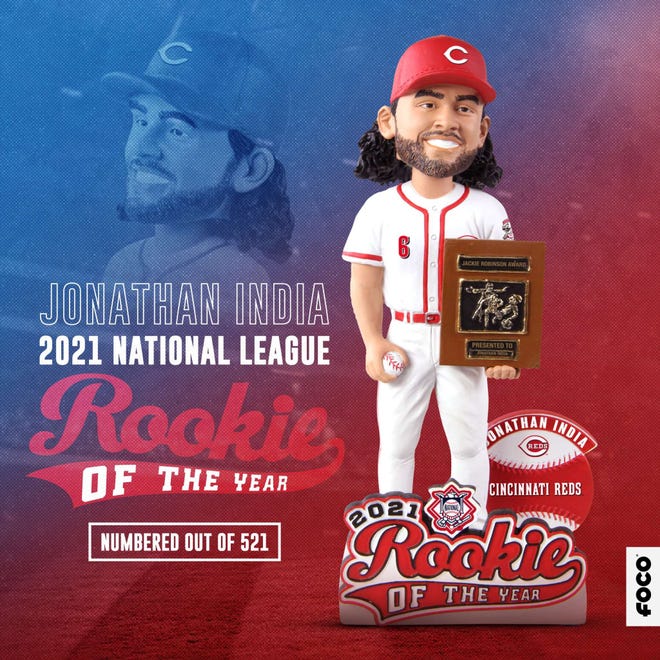 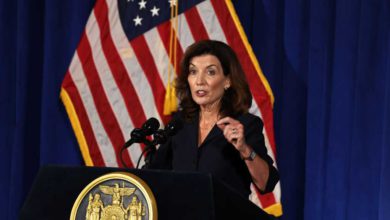 Business is thriving for these fanny packs, started by 14-year-old designer Erikka Franklin